Getting an education can be really costly, but the tools you need to get through school shouldn’t have to be. Which is why we’ve put together a back to school guide that is full of budget-friendly tech that students and parents can realistically afford. 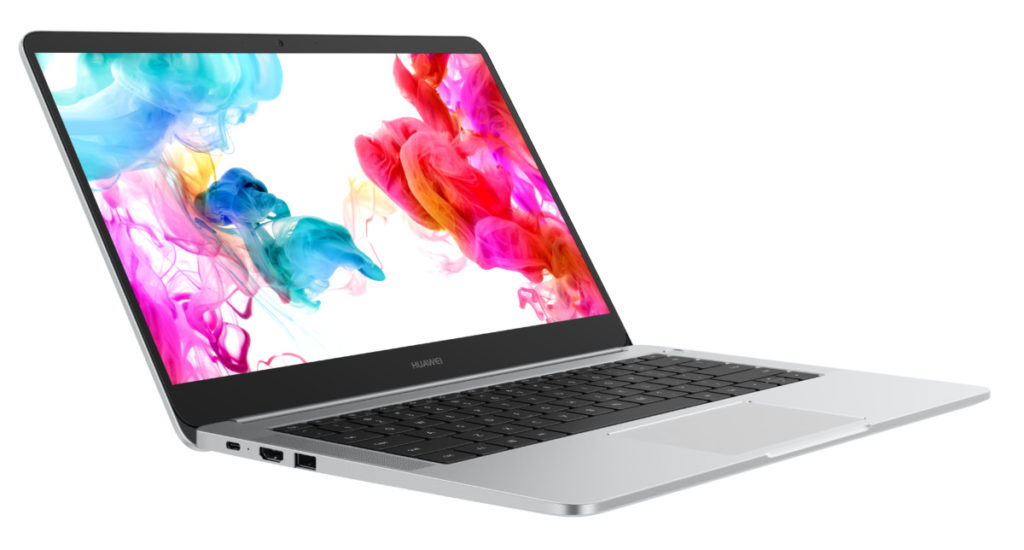 This $599 metal frame laptop looks a lot more premium than its actual price point. Its keyboard is backlit and spill proof. And thanks to the fact that it’s powered by an AMD Ryzen processor with Radeon graphics, it’s even powerful enough for some light gaming. 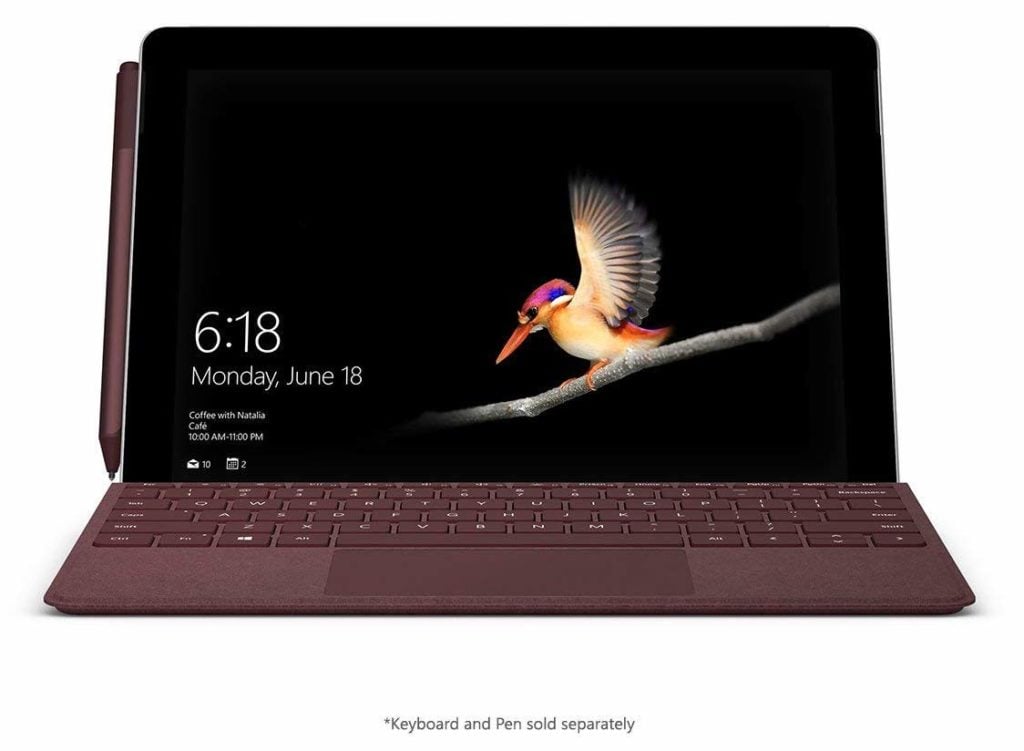 The $399 Surface Go is Microsoft’s latest and lightest Surface ever. It packs in a 10″ display and weighs just 1.15 lbs. It’s powerful enough to handle your homework, Microsoft Office, and everyday tasks. 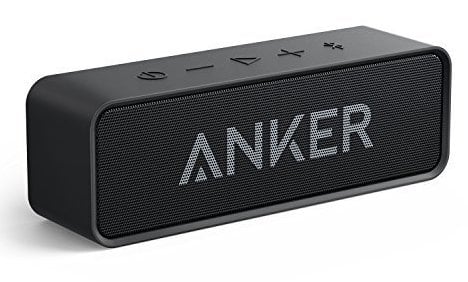 You no longer have to spend a lot to get a great portable Bluetooth speaker. Anker’s Soundcore sounds ridiculously good for its $27 price tag. That makes it affordable enough to fit into every student’s budget.

Ok, this keyboard isn’t super budget-friendly, but it’s a must-have tool if you’re a student studying digital arts or you spend a lot of time working in Microsoft Office. To that effect, it features a Creative input dial that is designed to take things to the next level in Photoshop, Illustrator, Word, Excel and Powerpoint. 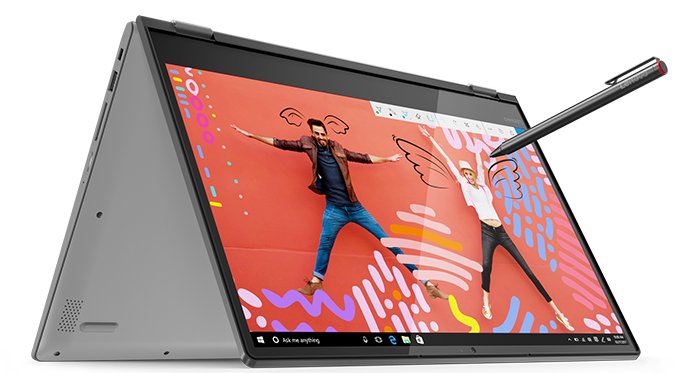 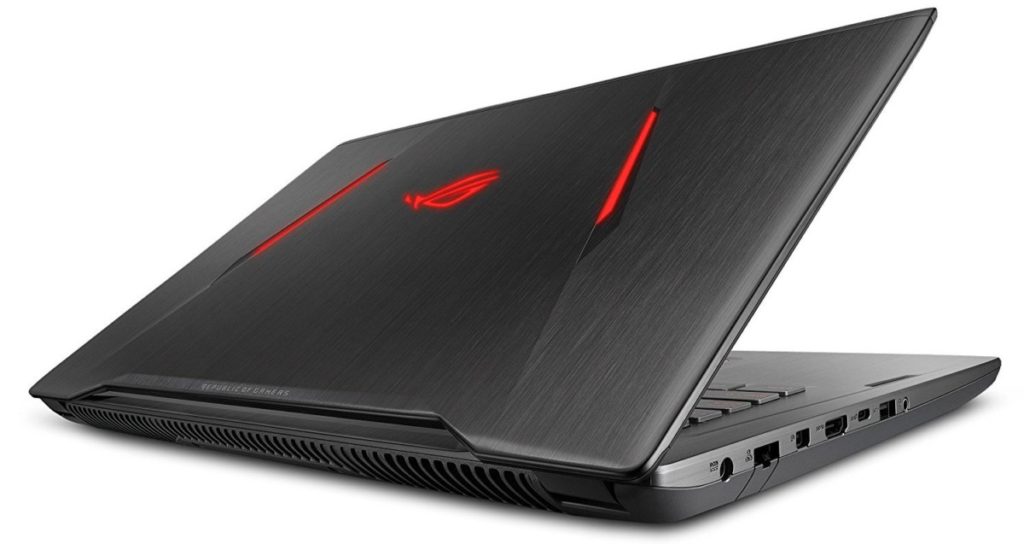 Remember when gaming laptops costed a fortune? That’s no longer the case with Asus’s ROG Strix. This 17.3” laptop packs in an AMD Radeon graphics card that can handle video editing,  applications, and even VR gaming, all for $1449. 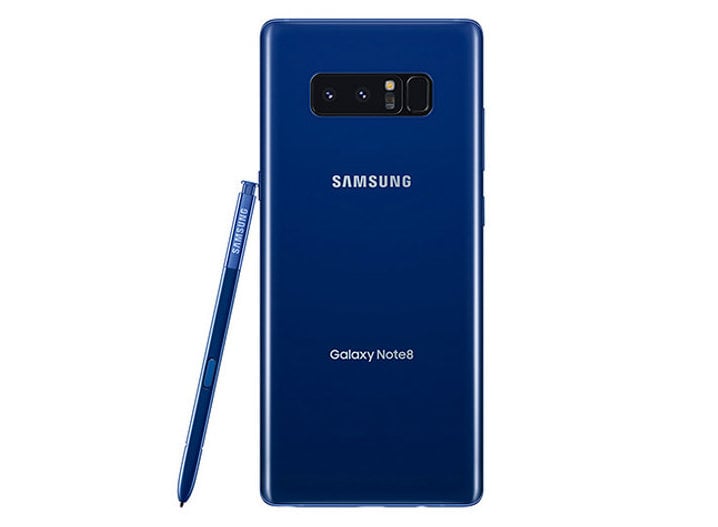 The Samsung Galaxy Note 9 won’t be announced until August 9th, but we know that it’s coming. This is pretty much the ultimate smartphone for taking notes on the go. In the past, the Note series hasn’t been priced very affordably, but rumor has it that Samsung will be making the next Note more reasonably priced. 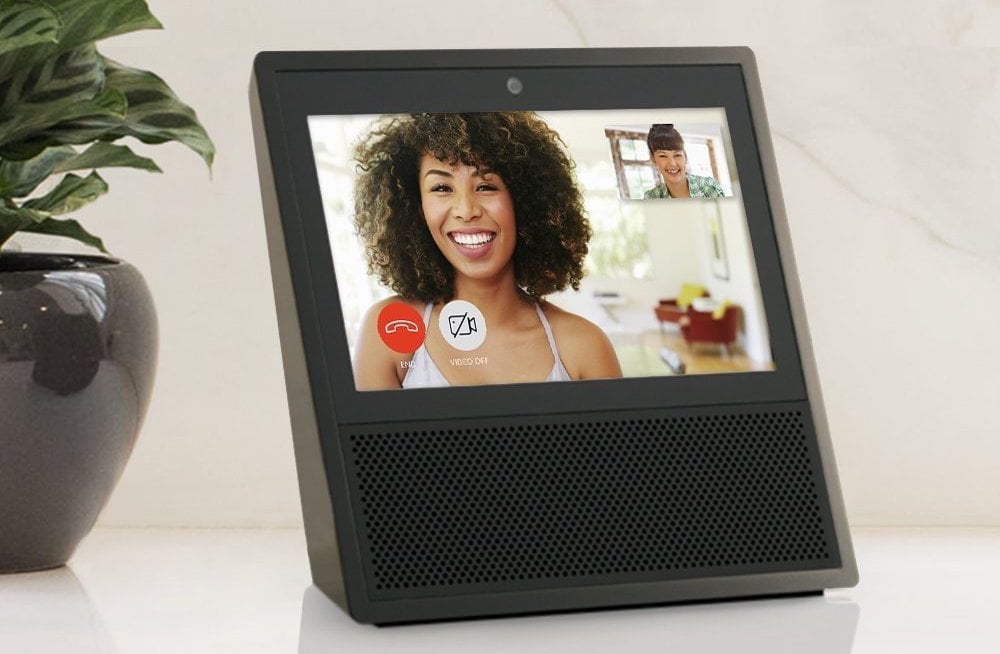 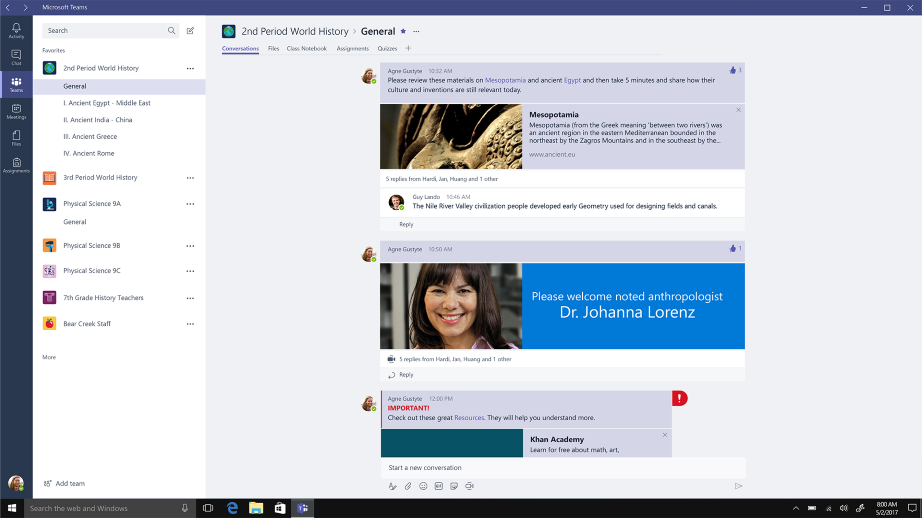 This last one isn’t a gadget per se, but if you’re an educator, you need to check out Microsoft Teams for Education. Microsoft Teams for Education a digital hub for Office 365 that brings conversations, content, and apps together in one place. It recently celebrated its one-year anniversary by adding lots of new features, so it keeps getting better and better. And some more good news; Office 365 Education is free for schools, teachers, and students.