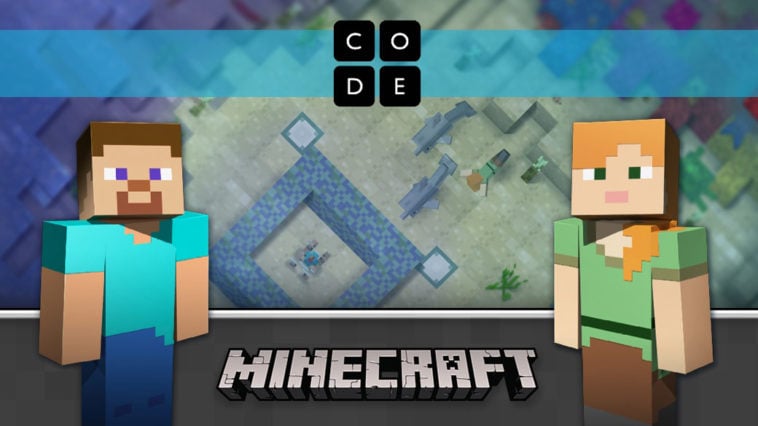 In honor of Computer Science Education Week, Microsoft is partnering with K-12 schools around the nation to help students explore the world of computer science. Statistics show that nearly 80% of all jobs in the next decade will require deeper technical literacy than at present.

Proponents say teaching our kids the basics of computer science is absolutely critical as we move deeper into the 21-century. Many suggest the overarching goal isn’t to create hoards of software engineers, but instead ignite kids’ inner creativity via digital learning.

In addition to a $10 million commitment to Code.org – a group advocating for better K-12 computer science education – Microsoft is also building tools like Minecraft: Education Edition’s Code Builder, a way to learn to code while playing games.

Microsoft says there’s never been a better time than now to introduce students to computer science. The company’s hoping its commitments and participation during events like Computer Science Education Week will entice others to join the campaign.