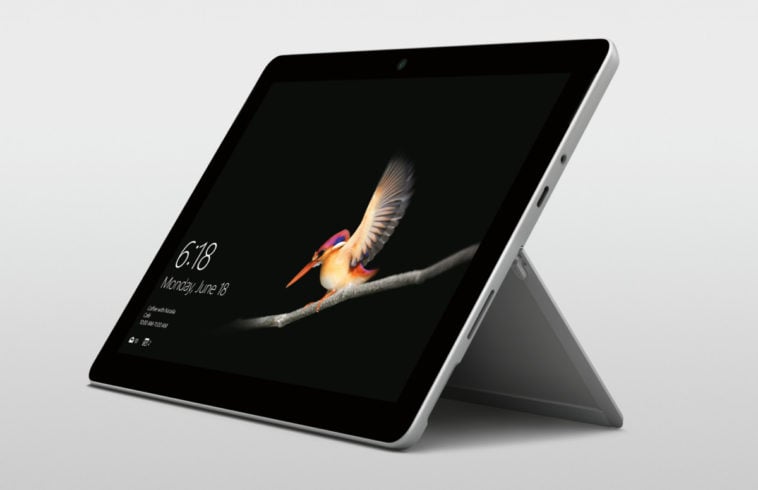 Just in time for Back to School season, Microsoft has announced the Surface Go – their most affordable Surface product ever.

Weighing just 1.15 pounds and measuring 8.3mm thin with a 10-inch display, it’s also the smallest and lightest Surface tablet ever, and it’s clear that it’s going to directly compete with the 9.7” iPad.

The display on the Surface Go is a custom-built high-resolution PixelSense Display with support for the Surface Pen with 4096 levels of pressure sensitivity. Under the hood, the device is powered by a fanless 7th Generation Intel Pentium Gold Processor 4415Y. Battery life is claimed to be up to 9 hours. 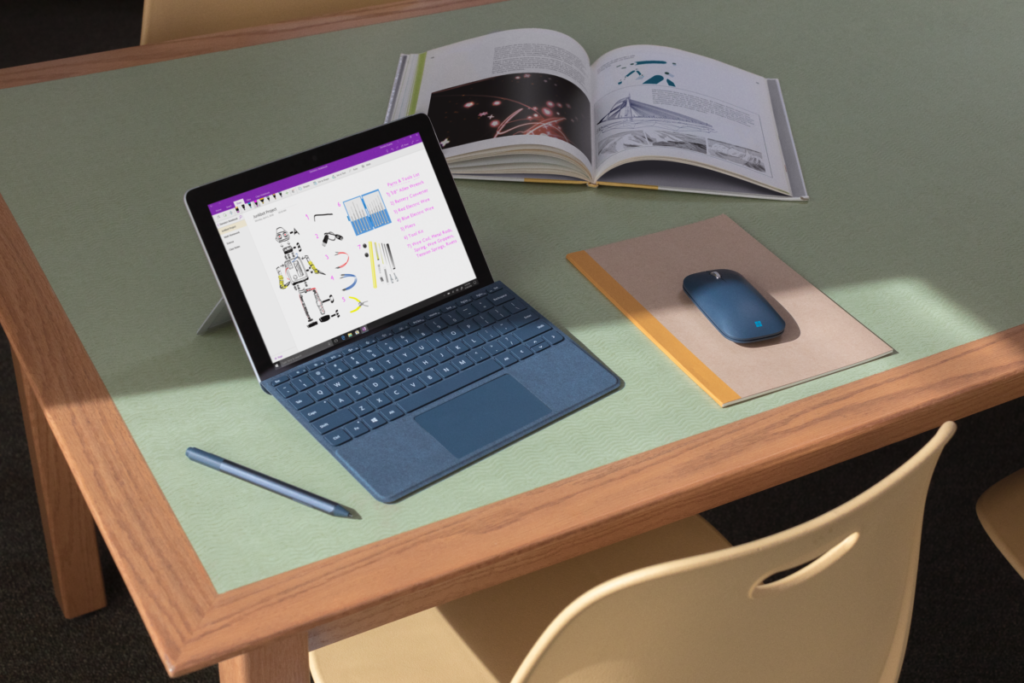 Microsoft has also created a new Type Cover for the Surface Go. The Surface Go Signature Type Cover offers an improved and more ergonomic design for a better typing experience.

When it comes to ports, the Surface Go is rocking USB-C 3.1 for data, video, and charging; along with a headphone jack and a MicroSDXC card slot. It can also be connected to a 4K monitor.

The Surface Go with Wi-Fi is available for pre-order today and it will be available to purchase starting August 2nd. A model with LTE is also confirmed to be arriving later in the year.

What can we say except, what took so long! Better late than never though, right? One thing is for sure – it’s a great time to enter the tablet market. Premium Android tablets have gone from being a dime a dozen to being pretty scarce. So right now, there isn’t much competition in the premium 10-inch tablet space, and the Surface Go’s $399 price point should really hit the sweet spot for many – especially students. 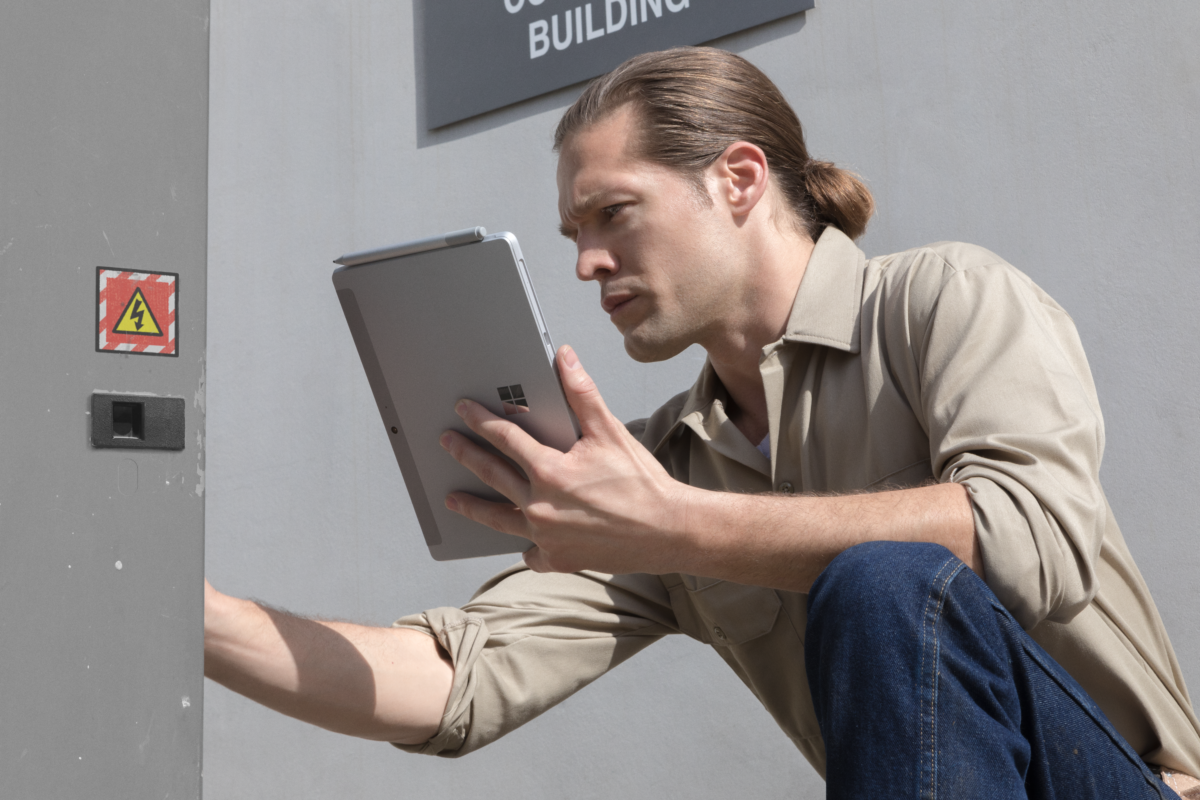 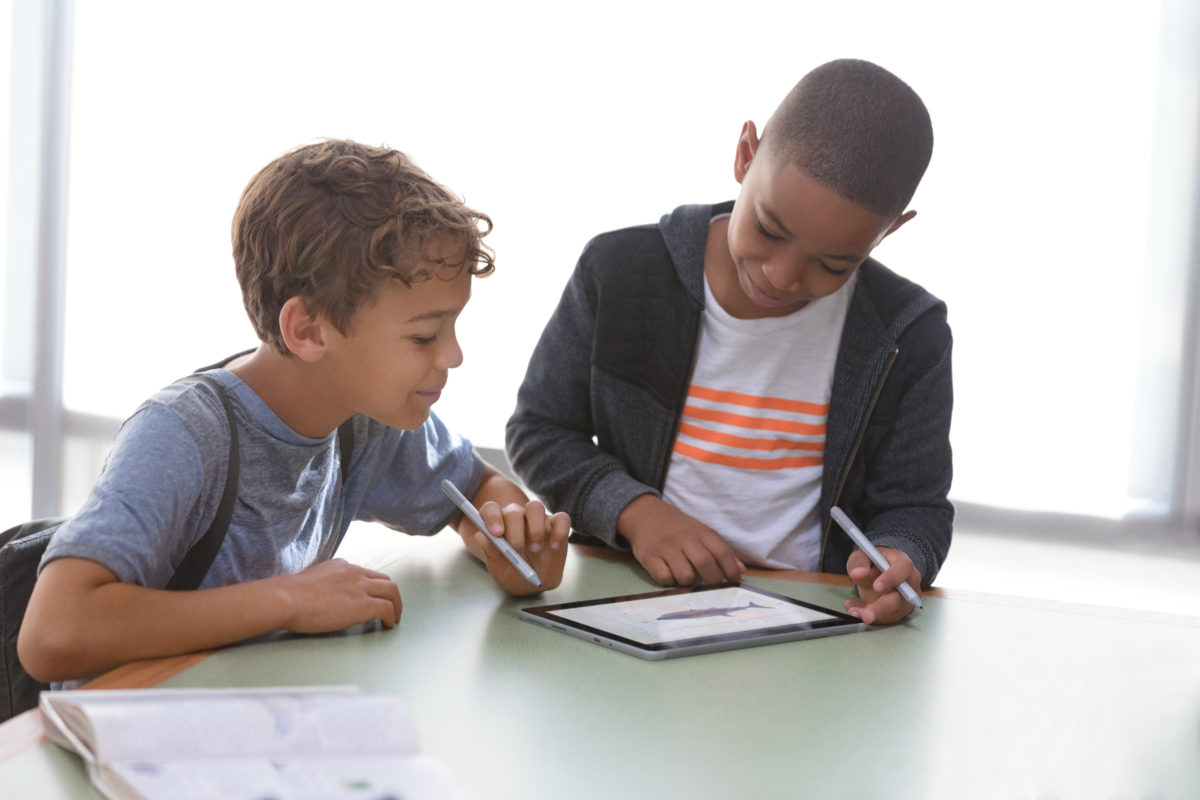 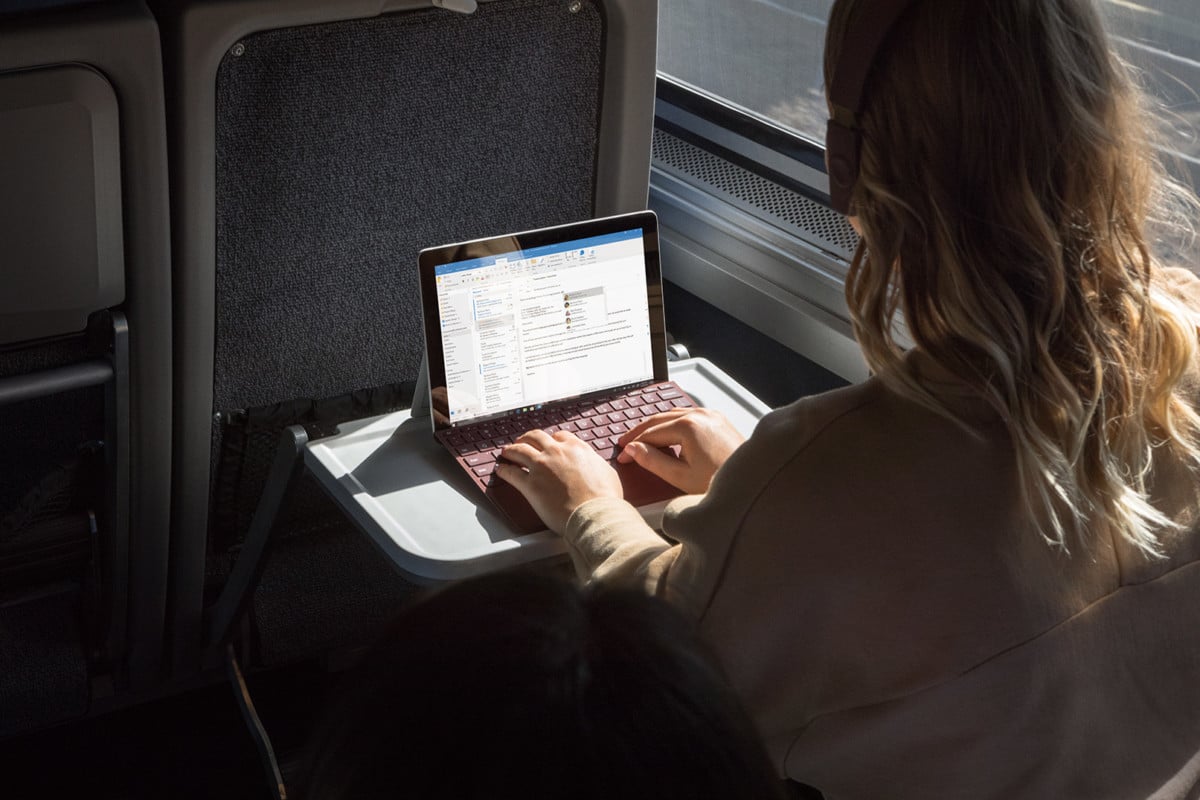 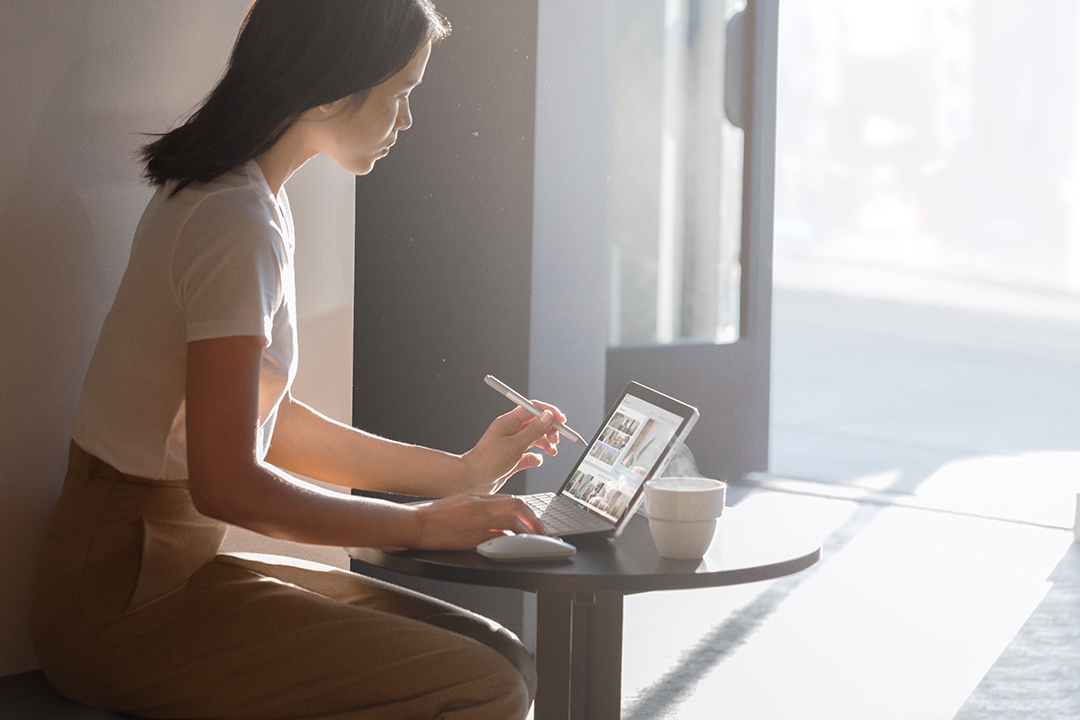 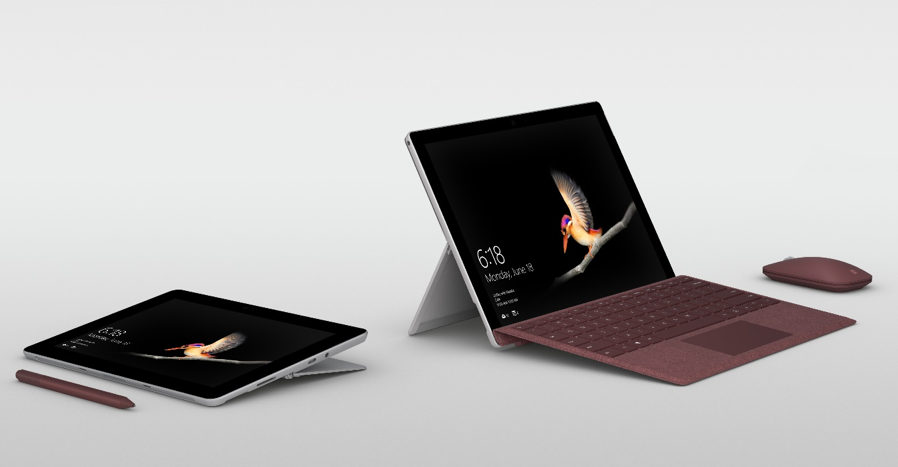