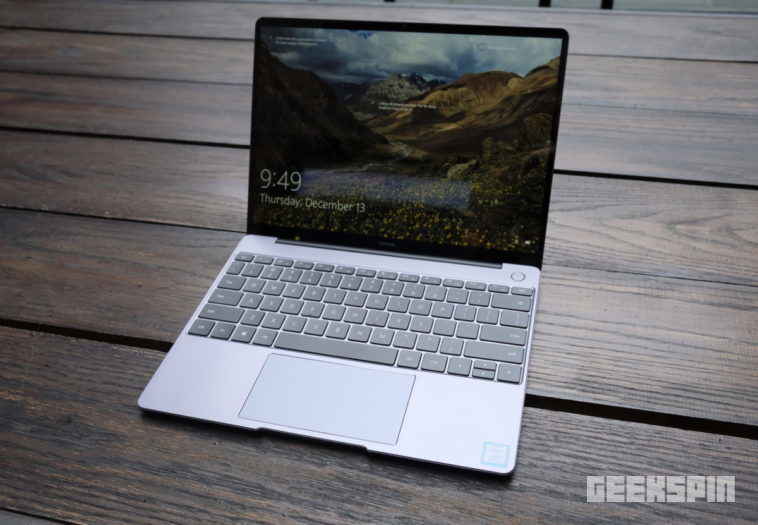 The U.S. Department of Commerce has granted a license to allow Microsoft to deal with Huawei once again. A statement on Bloomberg cited that the license granted to Microsoft allows the export of “mass-market software” to Huawei. But what this exactly covers is unclear and Microsoft is refusing to expound on the statement. It’s safe to assume that the statement covers software such as Windows and Office that are both typically shipped with Huawei’s PCs.

This bodes well for the Chinese company as it will be able to continue support for previous windows-enabled computers, such as the Matebook, and upcoming new products. More so, this license will let Microsoft and Huawei continue their partnership and support for Azure, a hybrid cloud solution for Microsoft’s Azure stack that works in partnership with Huawei servers.

The U.S. Department of commerce started granting licenses this week to some U.S. companies to legally transact with Huawei. Commerce Secretary Wilbur Ross, says in an interview with Fox Business Network, “We’ve had 290-something requested for specific licenses. We’ve now been starting to send out 20-day intent-to-deny letter and some approvals”

But Huawei’s smartphones are still in trouble as there is no word of Google receiving a similar license yet. Despite that, Huawei has launched its flagship phone, the Mate 30 Pro, without Google. This phone, and possible future phones, will rely on the app ecosystem Huawei is building that has its own versions of popular Google apps like Fit, Gmail and even the Google Play App Store.

The call to apply for licenses comes after Trump’s executive order last May to block U.S. companies in selling or dealing with Huawei. This is due to a suspicion by Trump that the Chinese company is using their devices to aid China in spying on American cellular networks, a claim denied by Huawei.