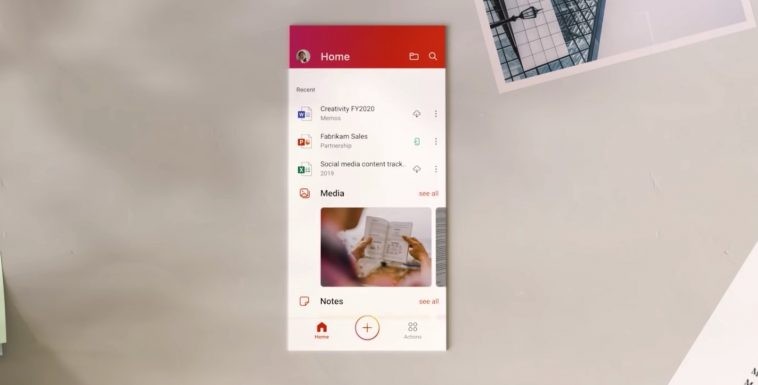 For the past several years, Microsoft has offered consumers Android and iOS versions of its signature Word, Excel, and PowerPoint programs. What was sorely lacking, however, was a Microsoft Office app that combined all three signature programs into a single app. Finally, Microsoft is looking to change that with its upcoming Office mobile app.

While there aren’t very noticeable differences in the new Office app’s functionality, users will also be able to take advantage of a significantly smaller download. As a result, the app should take up much less space on their mobile devices. Alongside this, the new Microsoft Office mobile app can connect to its computer counterpart so that users can quickly and easily share files between their PC and phone.

Users will also be able to use the new app to more easily turn photos into PDFs, as well as convert them into text. While these functions were previously offered, they were somewhat difficult to find, which left many consumers unaware of their existence. However, they’ve now been brought to the forefront and made much more accessible. Ultimately, the new Office app will now act as a central hub for all of Word, Excel and PowerPoint’s mobile features.

This isn’t the only change that Microsoft has announced, it also unveiled a new version of the Office logo. The technology company has recently been tweaking the majority of its signature logos and icons. Their new Fluent Design logos, as they’ve been called, are noticeably more colorful than their predecessors, with this being especially in the new Microsoft Office logo.

While the full Office app hasn’t been released yet, there is a public preview available now for both iOS and Android. It’s currently unknown when the final release is planned, although this should take place at some point in the next few months.