For a company that hasn’t been making laptops for all that long, Huawei has been doing a great job. Case in point – the powerful Huawei MateBook X Pro is one of 2018’s best PC laptops. This week at CES, Huawei has announced their new MateBook 13. The MateBook 13 from Huawei is more directly poised to take on the new MacBook Air.

Huawei says that this new MateBook series is positioned somewhere been their high-performance MateBook X series and their more affordable MateBook D series. It’s designed to offer a balance between performance and portability. 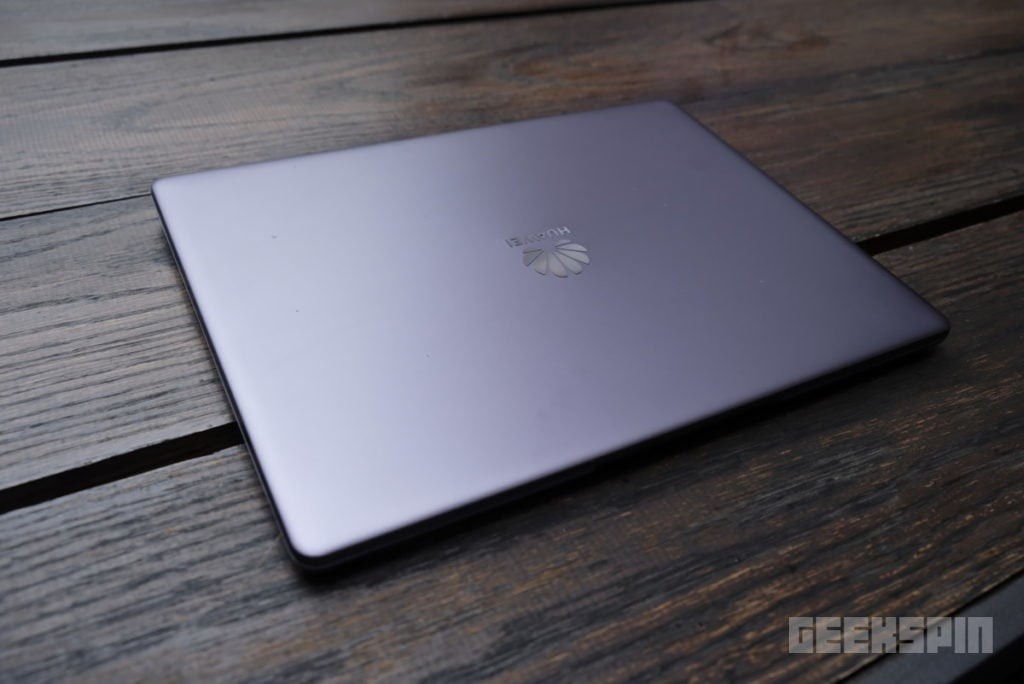 The display itself is a FullView touchscreen display with a 2160×1440 resolution, a 100% sRGB Wide Color Gamut and 300 nits brightness. But what is especially interesting about this display is that it’s touting a 3:2 screen ratio as opposed to a more common 16:9. Huawei calls this the “productivity” ratio.

The laptop’s design also features a One Touch fingerprint power button. It’s essentially a two-in-one power button with a fingerprint reader. Its full-size keyboard is edge-to-edge, backlit, spill-proof and offers 1.2mm travel. They keyboard is complemented by a large trackpad.

In the box, you also get a slim Huawei dock. The dock provides you with additional ports including a USB-C port, a single USB Type A port, and HDMI.

The Huawei MateBook 13 will be available in two configurations:

The Huawei MateBook 13 will be available to purchase in late January.