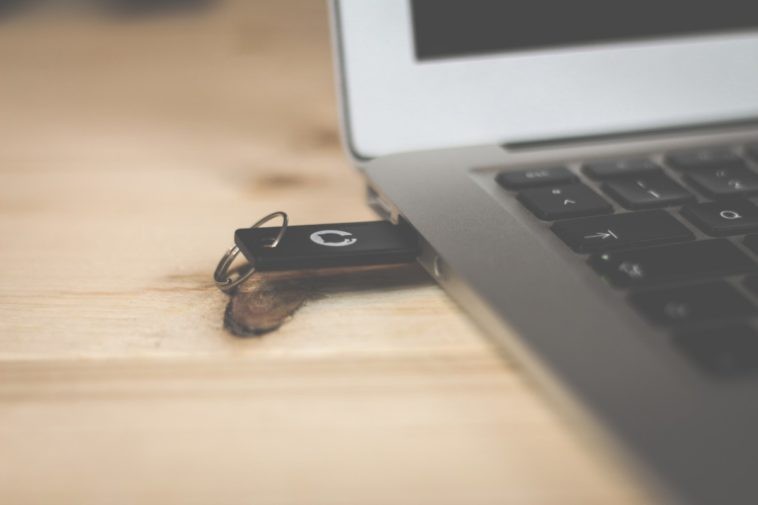 Microsoft recently rolled out an update to Windows 10 which makes that pesky “Safe to Remove Hardware” notification a pain of the past.

Microsoft first allowed users to manually toggle between ‘Better performance’ and ‘Quick removal’ since Windows 7, however, only savvy users were aware. As of the Windows 10 version 1809 update, your device is safe to yank out as long as you’re not writing data to it.

Microsoft says “This policy manages storage operations in a manner that keeps the device ready to remove at any time. However, to do this, Windows cannot cache disk write operations. This may degrade system performance.”

IT sources say any potential performance reduction would be superficial, unnoticeable to a vast majority of users.

Users will have to update to the latest version of Windows 10 to see the change.