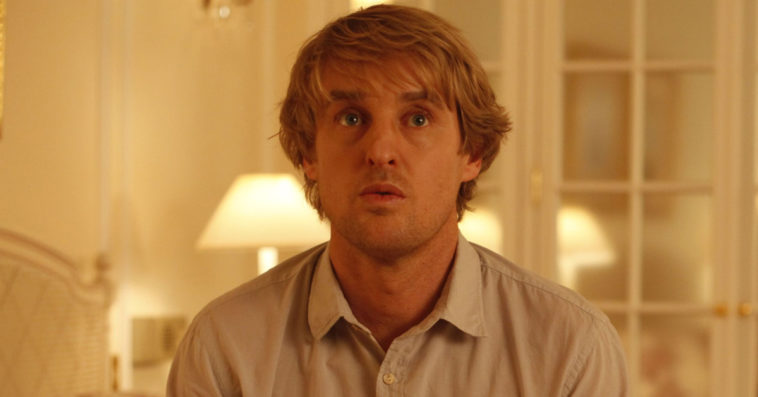 Owen Wilson has reportedly joined the cast of Loki.

According to ComicBook.com, the Marvel Studios-produced Disney+ series cast Wilson in a major role. Details about his character are being kept under wraps, but since the actor is known for his comedic chops, it’s likely that his role will provide some comic relief in the series.

Created by Michael Waldron, Loki will star Tom Hiddleston as the titular character, a role he first played in the 2011 movie Thor, and went on to reprise in 2012’s The Avengers, 2013’s Thor: The Dark World, 2017’s Thor: Ragnarok, 2018’s Avengers: Infinity War, and 2019’s Avengers: Endgame. Loki met his demise at the hands of Josh Brolin’s Thanos in Avengers: Infinity War. But due to a time-travel storyline, Loki appeared briefly in Avengers: Endgame. It is that version of the character that the series will follow.

Wilson is best known for his roles in the movies Wedding Crashers, Bottle Rocket, and Midnight in Paris. The 51-year-old actor, who got an Oscar nomination for co-writing The Royal Tenenbaums with his frequent collaborator Wes Anderson, is also the voice of Lightning McQueen in the Cars franchise. Loki is Wilson’s first-ever project with Marvel Studios.

In addition to Wilson, British actress Sophia Di Martino was also reported to have joined the cast of Loki in an undisclosed role.

The premiere of the six-episode first season of Loki is directed by Kate Herron from a script written by Waldron. Loki won’t arrive on Disney+ until sometime in 2021, but footage from the series was shown during the Super Bowl LIV alongside footage from its fellow Marvel Studios-produced Disney+ series The Falcon and the Winter Soldier and WandaVision. Watch the video below: