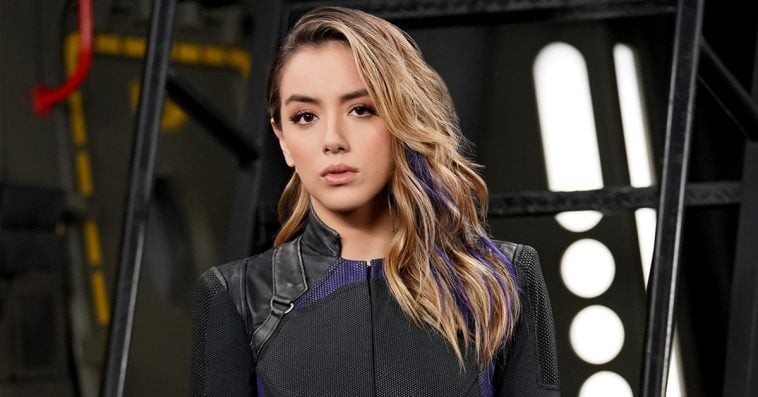 Plot details about the seventh and final season of Marvel’s Agents of SHIELD are scarce, but based on a recent interview with series star Chloe Bennet, it looks like the final chapter of the action drama won’t disappoint fans.

Bennet told Digital Spy that Season 4 and season 7 are “definitely” her favorite seasons of the show, and since most fans agree that Season 4 is the best season so far, that comparison makes the final season really promising.

“For the long-term fans, it’s a really big pay-up and it’s really, really fun,” added Bennet, who plays Daisy Johnson, aka Quake, on the series. “When you’ve done six seasons and that many hours of TV, it’s pretty hard on the writers to think what else do we do, and they killed it. Season 7 is a really, really fun one.”

Bennet also confirmed that the final season will see the team utilizing their new time machine and coming up against their oldest foe, Hydra. “I can say we are back in time,” the 27-year-old actress said. “The whole goal is to get back to where we were. So that means traveling through a bunch of different time periods and who knows who we see on the way back, if we even get back.”

With Bennet saying “who knows who we see on the way back,” it’s possible that some fan-favorite characters that have left or died in the series could be returning for the show’s swan song. Unfortunately, Bobbi Morse isn’t included in that list as Adrianne Palicki revealed at New York Comic Con last week that she was not asked to return for the seventh season.

Marvel’s Agents of SHIELD’s final season is expected to premiere on ABC in spring 2020.