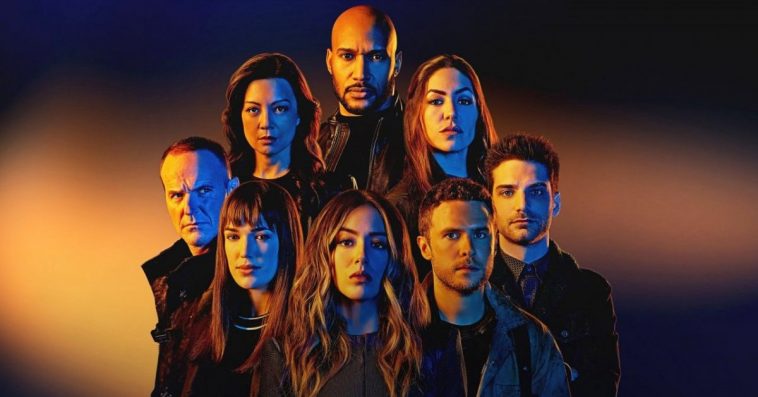 Following the release of a teaser for Marvel’s Agents of SHIELD’s seventh and final season at D23 Expo last August, Marvel Television has unveiled a first-look photo at the show’s main cast for the last chapter of the superhero drama. 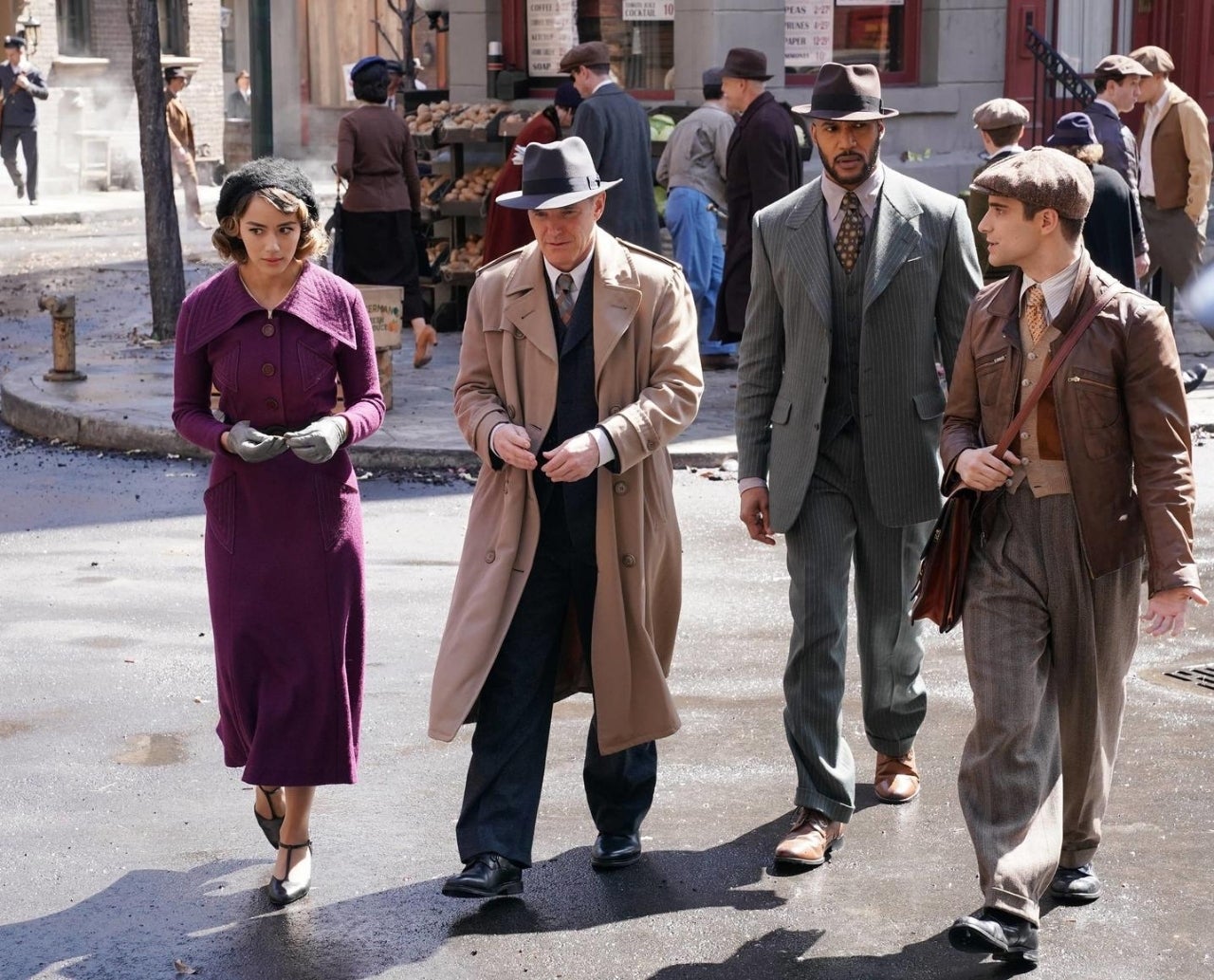 While the photo teaser doesn’t reveal too many details about the upcoming season, it does confirm that part of the 13-episode final run will be set in 1930s, as also seen in the abovementioned video teaser.

The almost two-minute clip starts with a tense scene set in 1931 New York City, where three police officers are taken by surprise when three not-so-friendly aliens appear before them. The intense encounter between the two groups results in the death of the two officers. And when the third surviving officer asks what the alien group wants, the leader reveals that it is the officer’s face that he actually wants.

Whatever the deal is with the face-snatching alien group, Bennet revealed in an interview with Digital Spy last October that they aren’t the only foes the heroes are going to face in the final season, as the agents will also be coming up against their oldest foe, Hydra, all while utilizing their new time machine.

“I can say we are back in time,” the 27-year-old actress said at the time. “The whole goal is to get back to where we were. So that means traveling through a bunch of different time periods and who knows who we see on the way back, if we even get back.”

Marvel’s Agents of SHIELD Season 7 is slated to premiere on ABC in the summer of 2020.