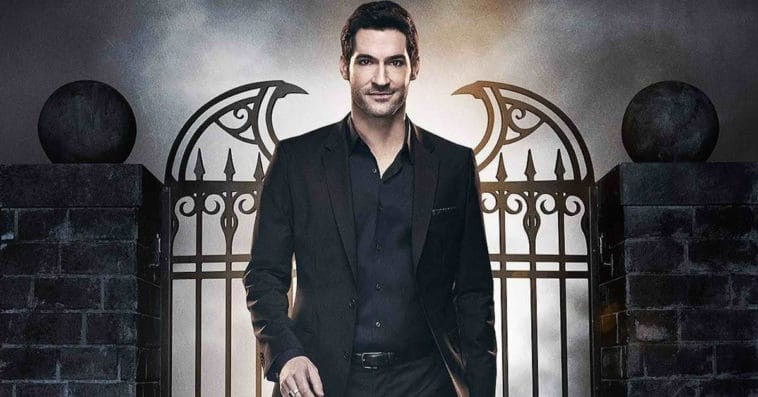 Lucifer’s highly anticipated season 5 is no longer the final season of the Netflix series.

As announced on the show’s official social media accounts on Tuesday, the Tom Ellis-led series has been renewed for season 6, a year after the streaming service said that the show would end with season 5. While the renewal came as delightful surprise for fans, the announcement made it very clear that season 6 will be the show’s ultimate swan song.

the devil made us do it. ? #lucifer will return for a sixth and final season. like, FINAL final. pic.twitter.com/o27z6ToMaV

Netflix’s decision to renew Lucifer for one more season came four months after co-showrunners Ildy Modrovich and Joe Henderson signed new deals to remain with the series should it be picked up, and almost a month after it was reported that Ellis closed a deal to return as the title character for a then potential sixth season.

Season 5, which will be released in two parts, picks up with Lucifer back in Hell. According to the official synopsis for the first half of the season, “Lucifer makes a tumultuous return, Chloe rethinks romance, Ella finally finds a nice guy, and Amenadiel adjusts to the whole fatherhood thing.”

Lucifer season 5A arrives on Netflix on August 21st.