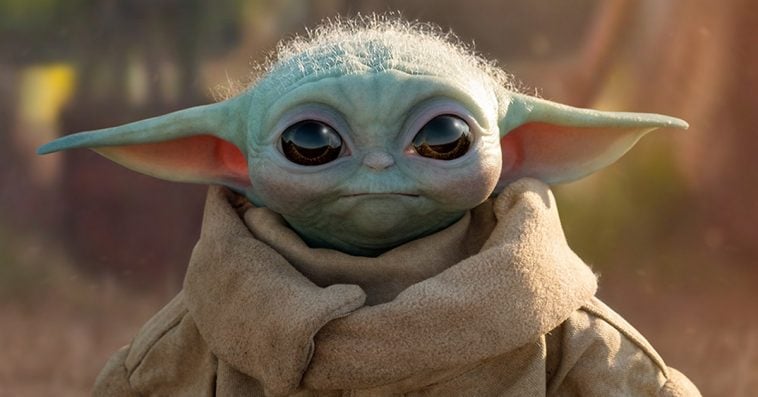 Created in partnership with special effects studio Legacy Effects, this replica of Baby Yoda, aka The Child, measures 16.5 inches tall and stands on a simple ship deck base for easy display. Inspired by the real Baby Yoda puppet used in filming the first season of Disney+’s The Mandalorian, this mixed media statue features a tan fabric coat wrapped around The Child as he gazes up with his adorable wide eyes.

The incredibly realistic figure is meticulously detailed from head to toe. It features the character’s fuzz on his wrinkled head, his cute, irresistible pout, and even his tiny, toddling feet. The replica also includes a silver shift knob from Din Djarin’s Razor Crest, which the figure is holding in his right hand. 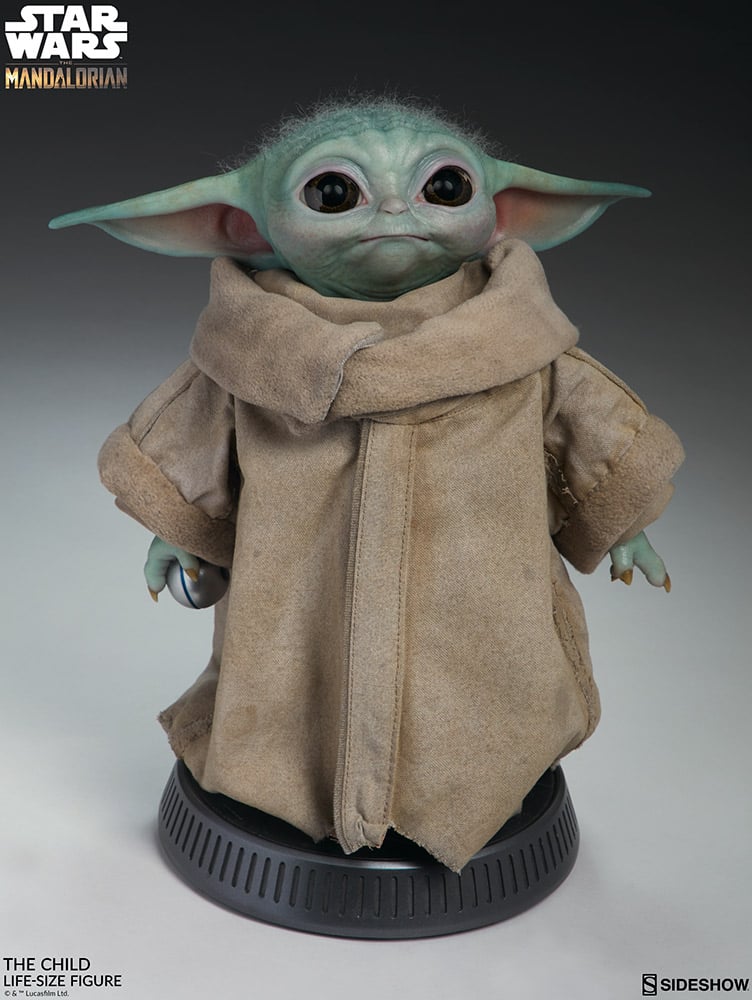 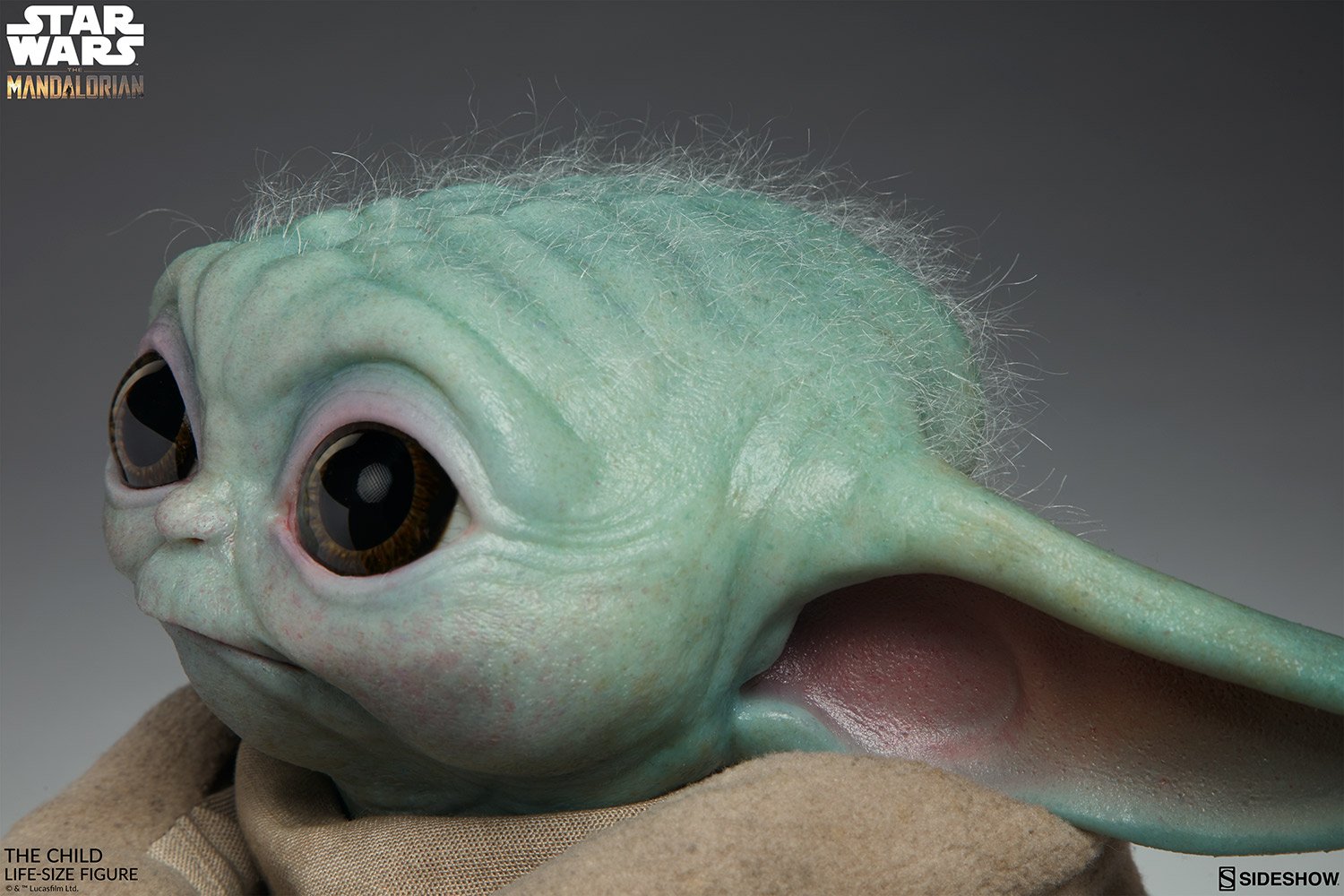 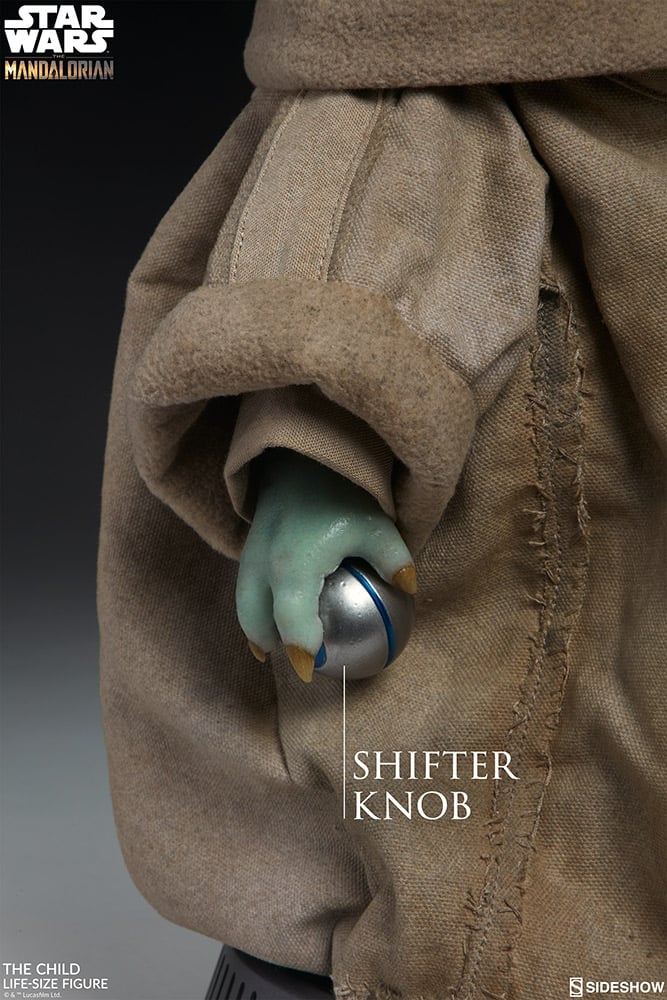 The figure sells for $350 each, a price that is way cheaper than the real thing. Adam Pally, who played one of the Scout Troopers who punched Baby Yoda in the Season 1 finale of The Mandalorian, revealed at the Television Critics Association Winter Press Tour earlier this month that the real Baby Yoda puppet costs around $5 million.

“I remember the first take that I did when I punched it…,” Pally recalled. “They called ‘cut’ and [series creator] Jon [Favreau], who was watching on a monitor in his office, came down and said, ‘I just want to let you know that this is the hero [expensive puppet] and it costs, like, $5 million. I want you to hit it, but I want you to know that.’”

Sideshow Collectibles’ Baby Yoda replica is a limited-edition merchandise item. And since there’s a great chance that it would sell out in pre-order, huge fans are encouraged to reserve one right away. Orders, however, won’t be shipped until this August.

Season 2 of The Mandalorian is set to premiere on Disney+ this fall.