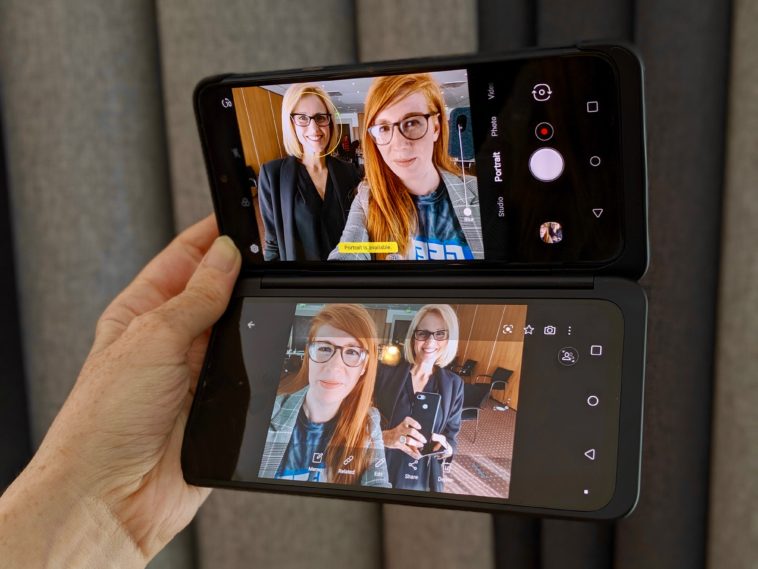 The price tag of the device, coming in at just under $700 with the Dual Screen, makes the LG G8X quite a deal for a “foldable” phone. While the device isn’t necessarily a true dual-screen smartphone, the Dual Screen accessory that it’s bundled with does make it that much more versatile.

The affordability aspect of the device could be a response to LG’s falling sales, which have dropped quite significantly in recent months. According to reports, the company’s shipments in the United States have remained in the low double-digits in past months. As such, the bundle and its price tag could be a way for LG to increase its sales over the holiday season.

The LG G8X ThinQ will retail for $699.99, with the smartphone being set for release on November 1st. Preorders for the device are set to begin on October 25th.