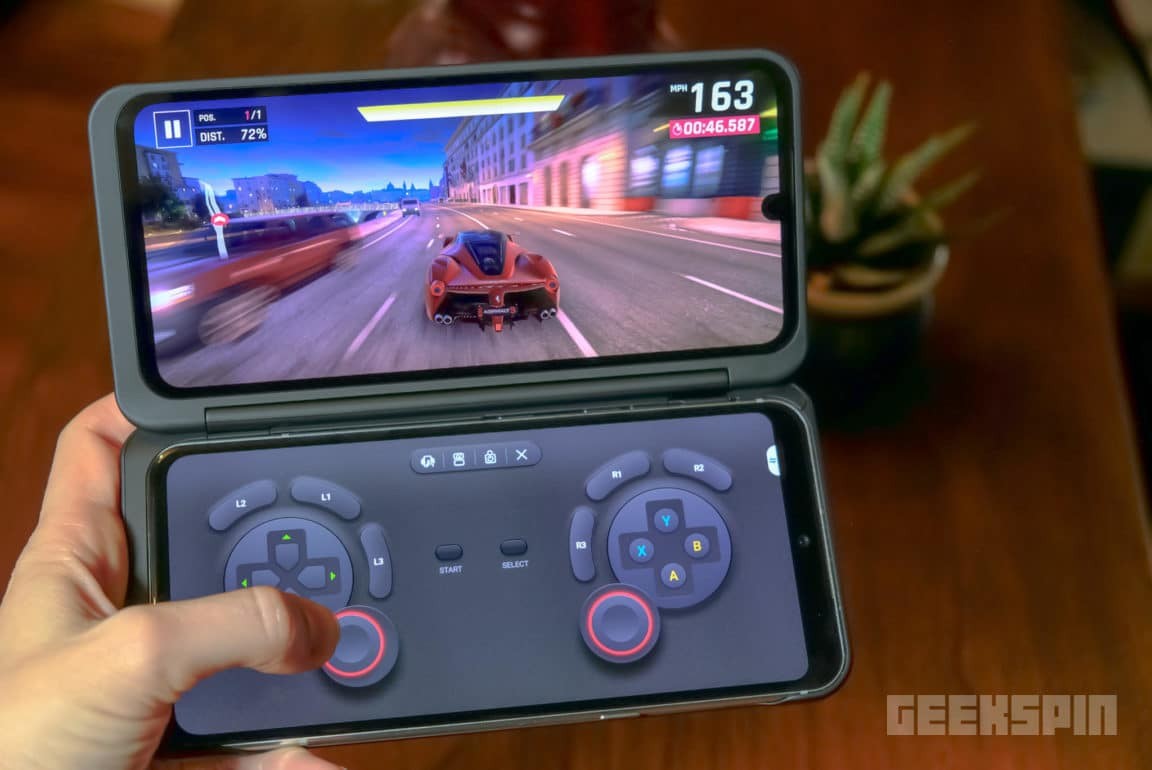 LG V60 ThinQ review
Bottom Line
The LG V60 ThinQ 5G is a great phone for quarantine because it's so versatile. It's also the best smartphone we've seen from LG in the past few years and it's a pretty good value. However, it's somewhat held back by its camera, and its large size means that it's not for everyone.
Pros
Vibrant, large display
Build quality and design
Speedy performance
Great for gaming
Long battery life
Headphone jack + Great audio
Dual screen included
Active stylus support
Cons
Dual screen accessory is bulky
Camera isn't flagship worthy
Software needs refinements
Bloatware
4.1
Buy from Best BuyBuy from AT&T

The LG V40 and V50 ThinQ were both solid high-performance phones but they suffered from a bland design. To their credit, however, they did introduce LG’s Dual Screen accessory into LG’s eco-system, which essentially turns a single display handset into a folding phone. The LG V60 ThinQ 5G ups the ante with a significantly larger display, and a swankier design than its predecessors. 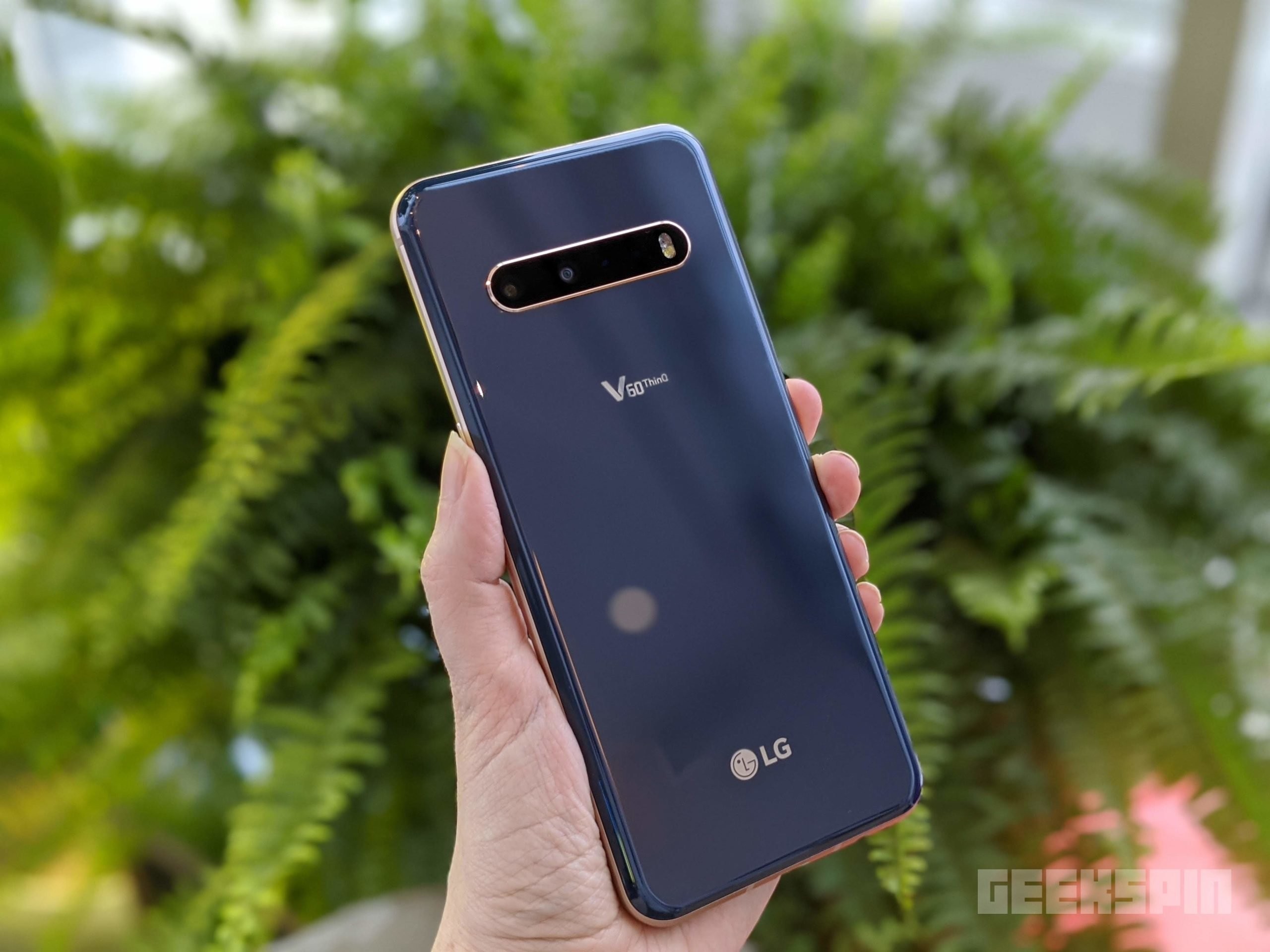 We’ve been pleasantly surprised just by how much we’re enjoying the design of the V60. The V40 and V50 both rocked designs that were extremely ordinary, so much so that they could easily be mistaken for just about any other phone brand. Fortunately, the V60 is a refreshing change of pace. While there is no flashy gradient option for the V60, and its design certainly brings us back to a phone that would be typical circa 2016/2017, it’s actually a very handsome phone. To that effect, we love its metal and glass combination body, especially the classy blue color option with gold trim.

The V60 is also built exceptionally well. Fortunately, its huge 6.8-inch OLED display doesn’t make it feel too unwieldy but it is indeed bigger (taller and wider) than the likes of the Galaxy S20 Ultra. That said, the LG V60 may simply be too big for some tastes. We also wish it had thinner bezels.

The V60’s display is very good. It’s bright with vivid, accurate colors that pop. Despite offering just 395 ppi and lacking a 90Hz display which has become typical in flagships, it has been a pleasure watching Netflix on the V60 during quarantine, as much as it has been playing games on it. That said, instead of its teardrop notch, we would’ve preferred a hole-punch display for its selfie camera, but this is hardly a dealbreaker. And thanks to its 500nits, the display holds up quite well under sunlight. The display also features an in-screen fingerprint reader and there’s face unlock support.

Fortunately, LG has scrapped the gimmicky and buggy Air Motion hand features that they introduced with the V50. We were also super excited to learn that the V60 supports an Active Stylus. Even now in 2020, the Samsung Galaxy Note still struggles to have real competition. Unfortunately, we were not able to test this feature, and either way, we expect that the V60’s software doesn’t take advantage of it quite the way the Galaxy Note does, however, we still consider this to be an ace up its sleeve for the V60. 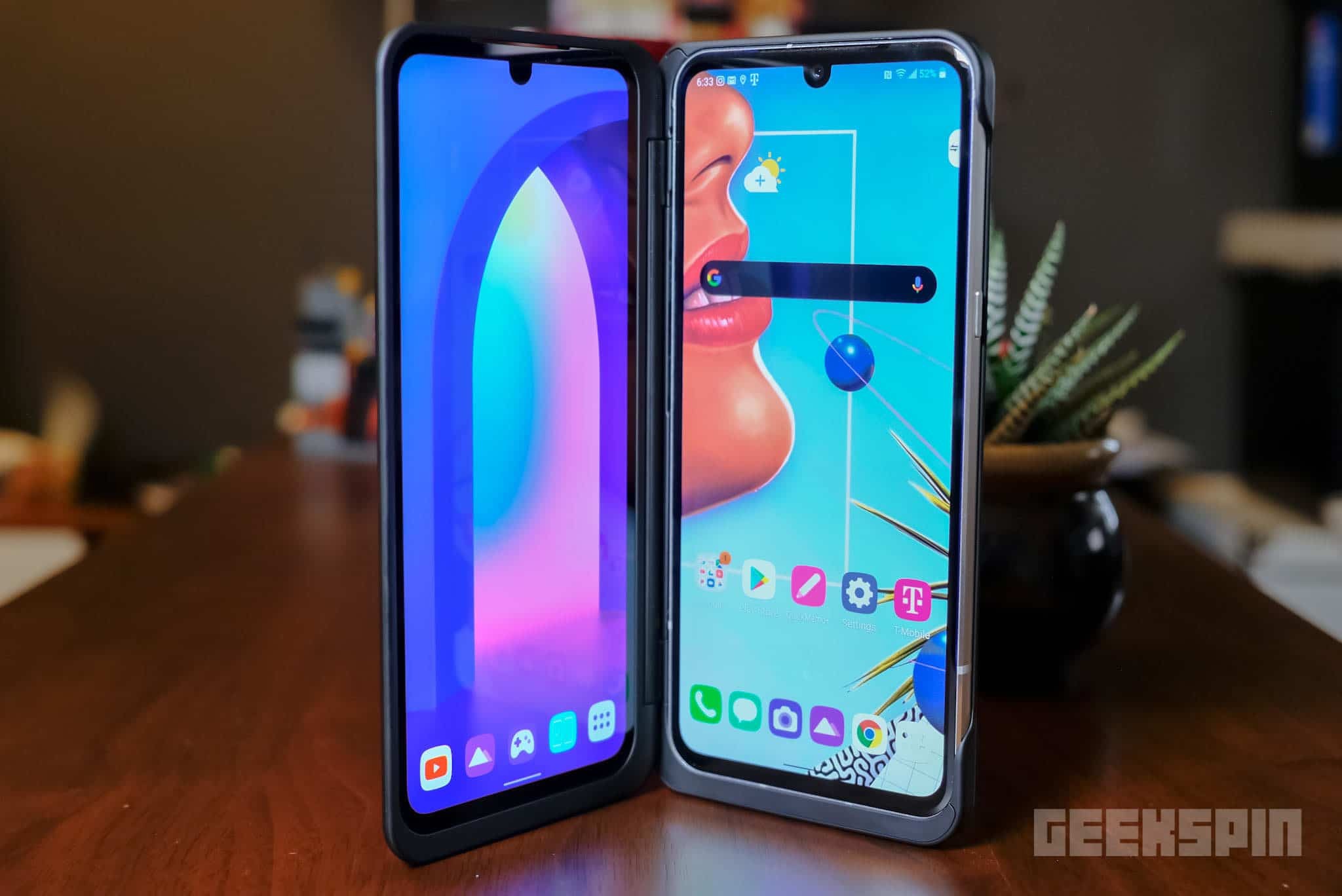 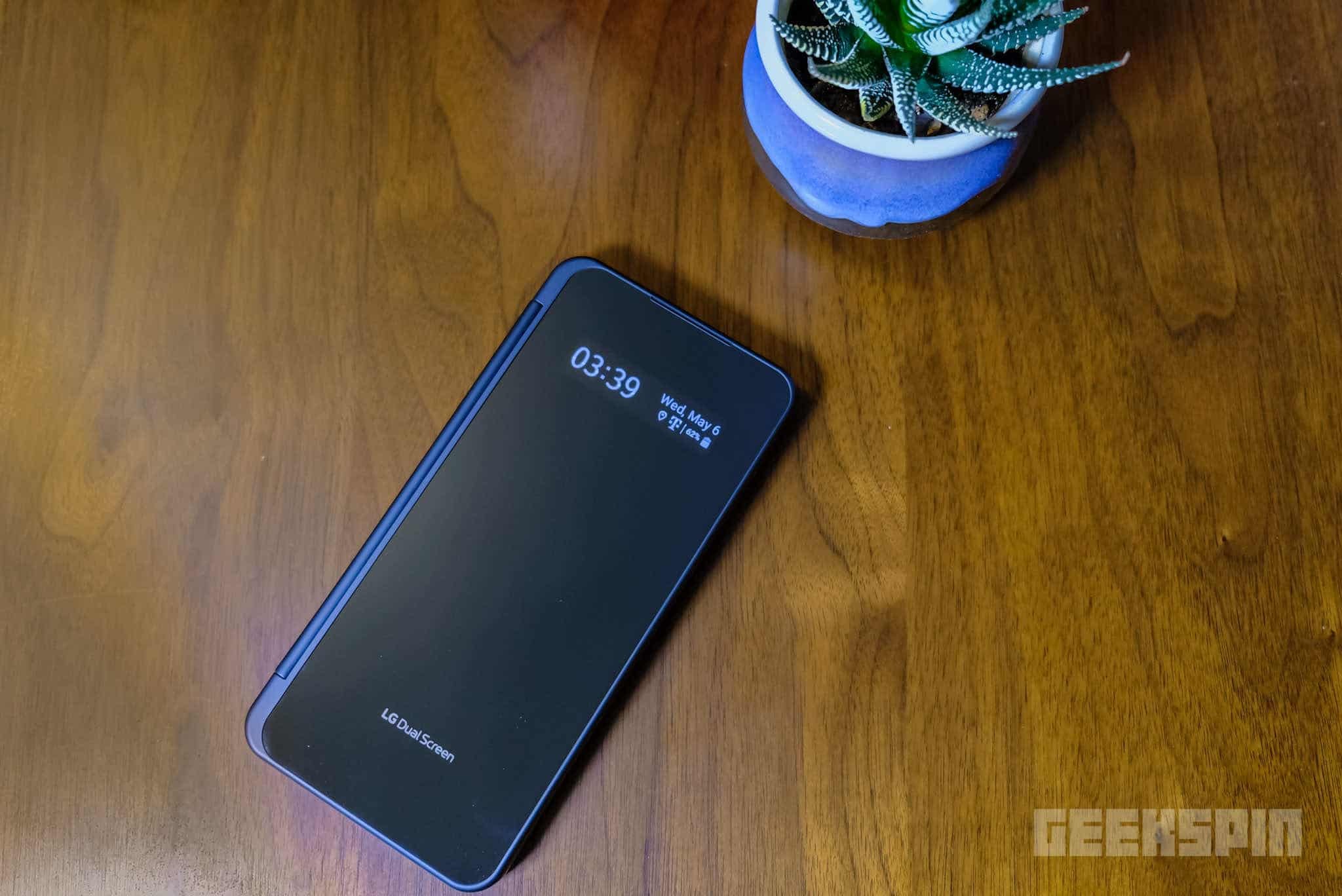 Although it is somewhat held back by 8GB of RAM, thanks to being powered by a Snapdragon 865, performance on the V60 always felt peppy and its benchmarks are solid. This is a phone that can handle pretty much whatever you throw at it, even when gaming, it’s just not the fastest flagship out there.

The V60 has scrapped optical zoom and replaced it with digital zoom. This wasn’t a huge disappointment for us, but we’re more disappointed that the photos it produces are good but not great. To that effect, shots we took were often overexposed. The bokeh in portrait photos is however solid and you can take some pretty good selfie shots with the phone, but overall, the V60’s optics simply can’t compete with the quality you can get with most other flagships.

There’s a lot to like about the LG V60 ThinQ. We’ve been enjoying the LG V60’s huge screen, premium build quality, and we appreciate being able to use the Dual Screen as we need it. Between its dual-screen, great performance and large display, the LG V60 also makes for an excellent gaming device. Ultimately, the LG V60 is a great phone for quarantine / lockdown because it’s so versatile. It’s certainly the best smartphone we’ve seen from LG in the past few years, but we’re ready to see more innovation from LG when it comes to a folding phone concept, especially now that Samsung has dropped their price on their folding phones with the Galaxy Fold Z. So while we understand the reasoning behind LG’s strategy of not coming out with a true foldable phone, it’s time to see what LG can do to innovate in this space.

The LG V60 ThinQ 5G retails for $899 unlocked and the Dual Screen is included for free with purchase.