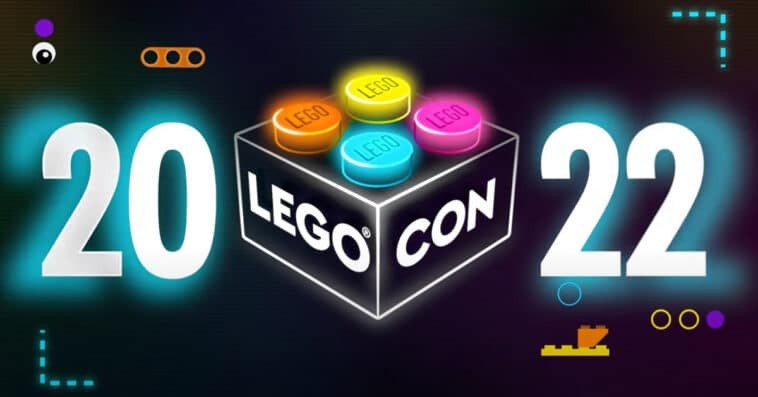 LEGO CON is officially coming back!

LEGO announced last week that it is bringing back LEGO CON this year after its successful debut in 2021. The toy company is inviting everyone to join the fun and take part in LEGO CON 2022 on June 18th starting at 12 p.m. ET.

The free live event will be available to stream on LEGO.com/LEGOCON and on youtube.com/LEGO. Fans who won’t be able to attend the virtual event can watch it at a later time, as the whole show will be recorded and can be accessed afterwards at the abovementioned websites.

Agnes Larsson from Mojang Studios is also set to appear as a special guest at the event, which will feature a collaborative build with a LEGO builder and Minecraft creator.

There will also be a creative masterclass from inside Pixar Animation Studios with Lightyear director Angus Maclane, as well as a special live LEGO Masters build challenge with special guest hosts and contestants.

Find out more details about LEGO CON 2022 in the official trailer for the event below: