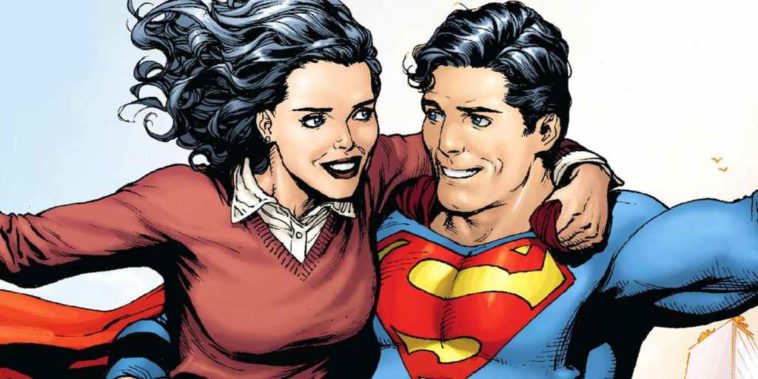 Deadline is reporting that Tyler Hoechlin will return as Superman for CW’s upcoming Arrowverse event – and he’s bringing a special guest.

Hoechlin last played the role of Superman for CW during the second season of Supergirl. He’ll soon make his return, joining Batwoman, Supergirl, Arrow, Flash, and others. Sources tell us Lois Lane is also rumored to make an appearance.

The iconic Lois Lane – a journalist who also happens to be Superman’s love interest – will be making her CW debut. Her name was once mentioned during an episode of Supergirl, however, she’s never made a physical appearance – unlike her sister Lucy Lane, a recurring character in the series.

The three-night event – spanning Sunday, Dec. 9th through Tuesday Dec. 11th – will feature Superman in all three episodes. Supergirl, a show that typically airs Sundays at 8 PM, will swap places with The Flash (which airs Tuesdays at 8 PM). Arrow will fill its usual Monday night slot.

We can’t yet report on who will be playing Lois Lane, but insiders say expect to hear an announcement sometime soon.