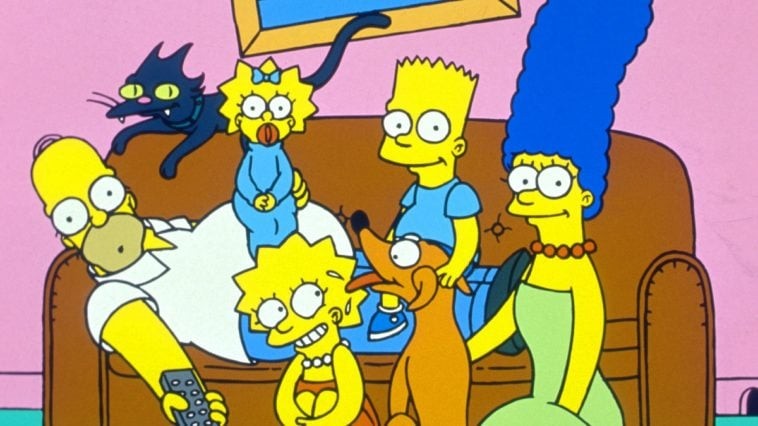 Fans have been lamenting a decline in quality for over two decades now, but it can’t be denied that even if The Simpsons has been reduced to a shell of its former glories, it remains one of the most important and influential TV shows in history.

Since first premiering in December 1989 and quickly embedding themselves into the very fabric of popular culture, The Simpons have comfortably ranked among the most recognizable characters on the planet. The longest-running scripted primetime series and the longest-running American sitcom ever, Springfield’s most famous residents have also launched a multi-billion dollar merchandising empire that spans comic books, video games, theme park rides and so much more.

Many lines of dialogue from the show are firmly entrenched in the everyday lexicon, to the extent that almost anyone on the planet would be able to recite at least one Simpsons quote directly off the top of their head if asked. Ratings may have been trending downwards since the fourteenth season aired in 2003, to the extend that the average viewership for the last run of episodes on Fox was just over 2.5 million, but pulling the series from the air is leaving far too much money on the table.

That being said, the current season has been averaging over seven million across all the platforms its available to watch, with the Season 32 premiere scoring the highest ratings The Simpsons had enjoyed for over five years, as well as landing the most-streamed premiere ever on Hulu.

It also helps that following Disney’s acquisition of Fox, the majority of The Simpsons is also available to Disney Plus subscribers, opening up the show to an entirely new and potentially younger demographic who might not be fully aware of its monolithic standing in the annals of TV history.

Of course, The Simpsons has to end someday, and when it does it will leave behind a legacy that the overwhelming majority of shows could only dream of, including a massive haul of 34 Emmys, 34 Annie Awards, eight People’s Choice Awards and many more, although it’s somehow never scored a Primetime Emmy nomination for Outstanding Comedy Series, despite the so-called ‘Golden Age’ easily being comparable in quality to the very best television has ever had to offer.

In just over two weeks, the landmark 700th episode will air, and to celebrate the news The Simpsons was recently handed its second consecutive two-season renewal, confirming that the titular clan will be back for a 34th and 35th batch of episodes. People have been proclaiming that the end is nigh for The Simpsons for a long time, but Matt Groening’s creation continues to disprove the doubters.