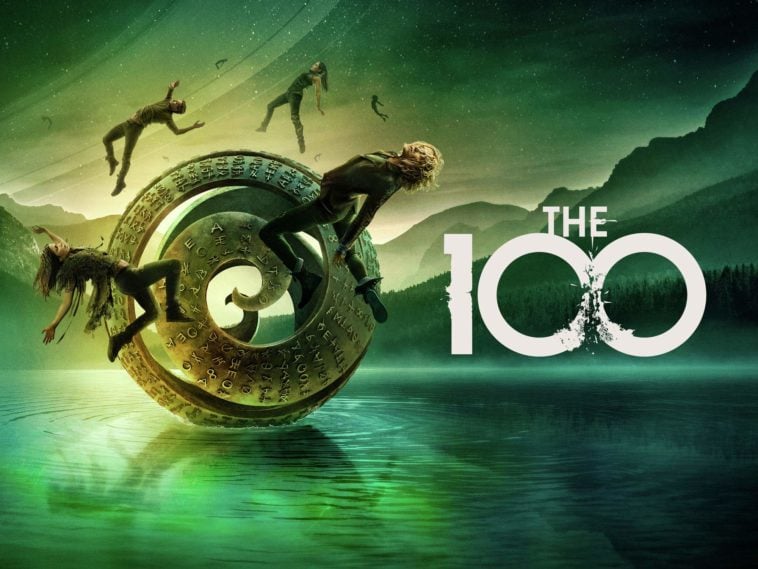 The CW might be best known for the Arrowverse, but the network’s content library expands much further than just superheroes and spandex. One of the most consistently popular titles has been The 100, which has retained a strong following ever since it premiered in March 2014. Almost 100 episodes later and fans are still enraptured by the post-apocalyptic sci-fi drama, but will it be back for an eighth season?

The story picks up 97 years after a nuclear apocalypse has wiped out almost all of our planet’s life, which is coincidentally the exact same number of episodes that have aired at this point, with the final three installments of Season 7 set to arrive over the next two and a half weeks.

As a result of the devastation caused to Earth, humanity has evacuated to the stars and is living on a space station called the Ark. Once again though, the increasing number of inhabitants is quickly devouring the finite resources and over-populating their habitat, because we as a species will seemingly never learn.

One hundred of the more troublesome members of the Ark are sent back down to Earth to find out if anyone survived, and whether or not the environment is habitable. Inevitably, not only are there survivors, but there’s a power struggle going on between the Grounders, Reapers and Mountain Men, and the titular centurions find themselves caught in the middle.

The 100 follows the tried-and-trusted CW formula of overwrought melodrama and impressive action sequences, and the stakes continue to be raised with each passing season as the numbers slowly begin to dwindle.

Over the course of the last six years audiences have witnessed murder, cannibalism, war, artificial intelligence that turns out to have malicious intentions, metabolized radiation, wormholes and a time jump hundreds of years into the future caused by a lengthy cryosleep that sees the survivors end up on a completely different planet but facing many of the same problems.

A lot of effects-heavy sci-fi shows struggle to keep coming up with new and fresh ideas when they’ve been on the air for as long as The 100 has, but the revolving door of showrunners have constantly taken the narrative in wild and unexpected directions in a largely successful effort to keep things from stagnating.

Only a handful of stars including lead actress Eliza Taylor, Marie Avgeropoulos, Bob Morley, Lindsey Morgan and Richard Harmon have survived all the way through, with the rest of the cast constantly being freshened up as the series has suffered through multiple nuclear disasters and a whole lot of death.

Both reviews and ratings have remained solid across the board, an impressive feat for a genre show that’s almost wrapped up the seventh season, but the bad news is that the one-hundredth episode of The 100 will be the last, almost as if it had been planned that way in a nice bit of brand synergy. The next three episodes to air will mark the end of the show, with the finale set to arrive on our screens on September 30th.

With all of that said, a possible prequel spinoff series is being floated around by The 100’s creator, Jason Rothenberg, so fans can still hold onto the hope that there is still more of The 100’s story left to be told.