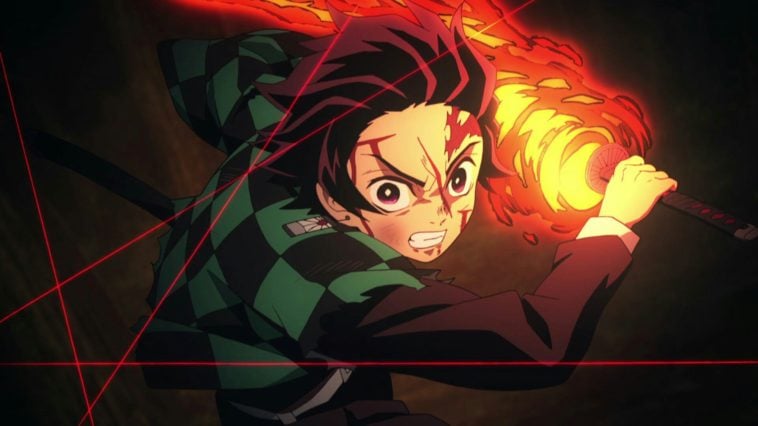 Manga remains something of a niche medium with Western audiences, although the last couple of decades has brought a huge increase in mainstream awareness and recognition. One of the most popular titles to arrive in recent years is Demon Slayer: Kimetsu no Yaiba, created and illustrated by Koyuharu Gotoge.

The manga was initially published between February 2016 and May of this year, and is one of the best-selling properties in history having shifted over 100 million copies across all forms of media, while also receiving plenty of acclaim from fans and critics for the vivid illustrations and original approach to many staples of the genre.

Unsurprisingly, an anime adaptation was first announced in June 2018, running for 26 episodes that covered the first 52 chapters of the series and aired from April to September of 2019, and was widely praised by fans of the source material for being a faithful and worthwhile adaptation.

Demon Slayer takes place during the Taisho era of Japanese history, which took place between July 1912 and December 1926. Protagonist Tanjiro Kamado is a young boy who lives in the mountains with his family, and has been forced into the role of provider after his father’s death.

One day, he returns to his home to discover that his family has been attacked by a monster, with his sister Nuzoka being transformed into a demon, albeit one that still possesses some human characteristics. Tanjiro swiftly encounters a demon hunter, and ends up joining the cause in a quest to free his sister from her curse and seek revenge for the death of his family.

Along the way, our hero becomes involved with the Demon Slayer Corps, who have been battling against the threat for centuries, revealing that the majority of demons are humans that sold their souls in the hopes of attaining power. They can only be killed via decapitation by weapons made from a rare alloy known as Sun Steel, while the Corps has trained themselves to develop special abilities of their own.

Almost as soon as the final episode of Demon Slayer had ended, it was revealed that the story would continue in a feature-length movie sequel that reunited the majority of the cast and crew. Coincidentally, the somewhat wordy Demon Slayer: Kimetsu no Yaiba the Movie: Mugen Train was released into Japanese theaters today, although audiences in the United States will have to wait until February 2021 to see if after Funimation Films acquired domestic distribution rights in July.

The plot of the big screen spinoff sees Tanjiro and his Demon Slayer Corps associates investigate a series of disappearances that have all happened on the same train, before they inevitably run into a number of dangerous and potentially lethal obstacles placed in their way by the villainous Enmu.

As one of the most popular mangas of the 21st Century that spawned an acclaimed TV series, fans will no doubt be rushing to check out Mugen Train as quickly as possible, especially when there seem to be no further plans for any more stories to be told on either the big or small screens in the immediate future.