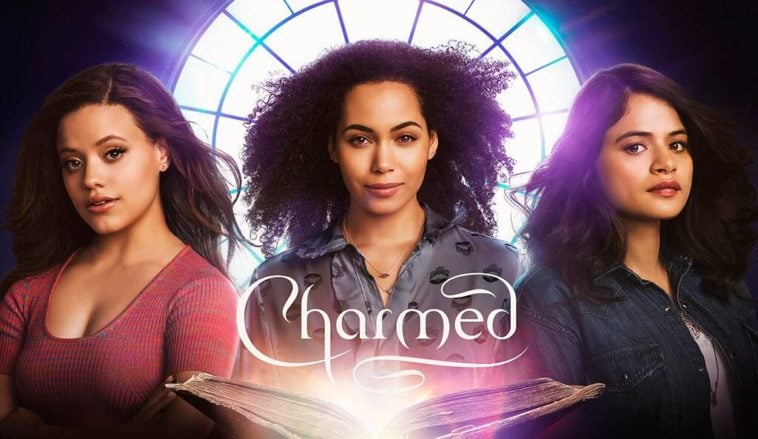 Charmed was an instant hit when it first hit the airwaves in October 1998, and over the course of eight seasons and 178 episodes it went on to have a huge impact on popular culture, as well as retaining a loyal following. Not only was it the first primetime show about witches, it was also the longest-running American series with an entirely female lead cast until Desperate Housewives came along.

Fans have revisited the show countless times since it first ended over a decade ago, so there was an understandable air of trepidation when it was announced that Charm was getting rebooted. The new version was first announced in October 2013, but it would be another five years before the first episode aired

CBS originally passed on the concept before it was set up at The CW with Jane the Virgin showrunner Jennie Synder Urman heading up the development process, and brought her regular collaborators Jessica O’Toole and Amy Radin along for the ride. he key creative team made it clear that their version of Charmed wasn’t a revival or continuation, but a new beginning that took the basic premise and updated it for modern audiences.

At one point it was pitched as a prequel set in the 1970s, but the entire thing ended up being reworked from the ground up before Charmed was officially given a pilot order by The CW in January 2018. Thirteen episodes were initially ordered once the series was picked up, but the network were so happy with what they saw that the first season ended up running for 22 episodes instead, and it performed so well in both local and domestic markets that it was given an early renewal for Season 2.

READ  Has Marvel’s Agents of SHIELD been cancelled or renewed for season 8?

The story starts with Mel and Maggie Vera living with their mother in the small fictional location of Hilltowne, Michigan. When the mother is attacked and killed by a mysterious and malevolent force, the twin sisters soon discover they have an older half-sister who was kept a secret from them, but recently and very coincidentally moved to their town to take up a position at the local university.

Once they reconnect, the sibling trio discover that they have magical powers, with each sister having the ability of telekinesis, time manipulation, and mind-reading respectively. Teaming up with an advisor who guides them in how to harness their newfound capabilities, the Vera clan embrace their destiny as The Charmed Ones and seek to protect the innocent from dark forces.

Reviews have been generally solid over the course of the first two seasons, although there have been a couple of minor controversies surrounding the casting choices for the leads. However, enough people appear to be watching Charmed after it was renewed for a third season in January of this year. However, due to the ongoing global health crisis, the production has taken a whole lot longer than expected, and the show won’t return until January of next year. Filming isn’t even expected to finish until May 2021, but after the second run was cut short and reduced to 19 episodes fans will just be glad that Charmed is coming back at all.