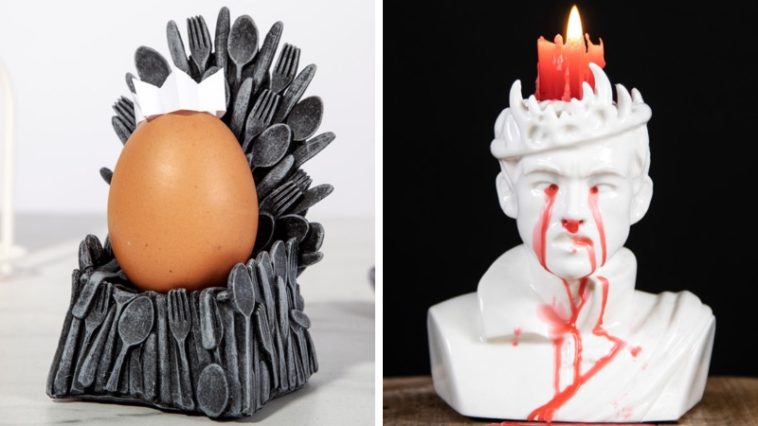 Game of Thrones fans from all over the world have already bid their final goodbye to the epic fantasy drama series. Whether or not you’re happy with how the story ended, saying goodbye to the show is definitely difficult for its most passionate viewers.

To help cope with separation anxiety, many actors from the show took something from the set as a memento. Sophie Turner (Sansa Stark) took one of her character’s corsets, while Maisie Williams (Arya Stark) brought home one of her character’s jackets. Their onscreen sibling Isaac Hempstead Wright (Bran Stark), meanwhile, stole a straw bowl, and a matching wooden spoon and tub during his last day on set.

While it would be a long shot for viewers to take a piece of prop or costume from the show’s set as a parting gift, they can always purchase Game of Thrones-inspired items to remind them of their love for the series. The most common gifts viewers get for themselves after their favorite TV show ended are action figures and Funko Pops. Though figurines of Game of Thrones characters would certainly make a great collection, there are much more creative gifts out there that would bring bigger joy to hardcore Game of Thrones fans. Take a look at the list below to discover some of those extraordinary Game of Thrones gifts. 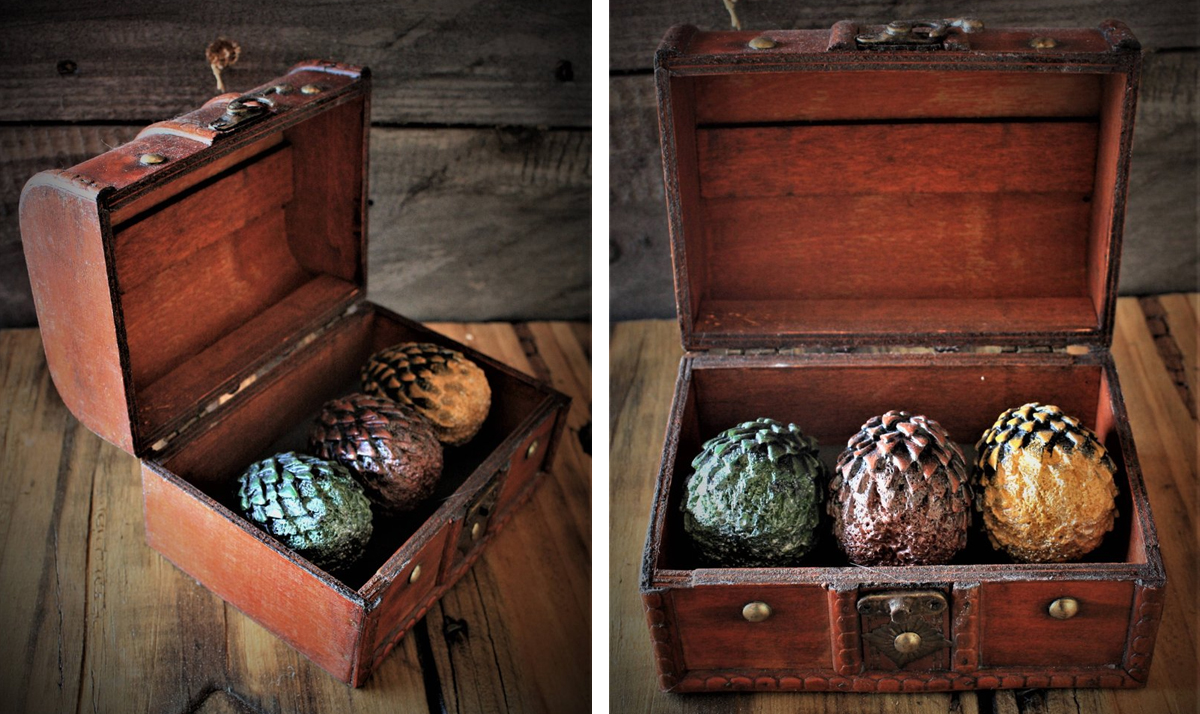 Start your journey towards becoming the next Dragon Queen with these mini versions of Khaleesi’s dragon eggs from Game of Thrones. Made from polyurethane resin, these replica eggs are hand painted and weathered for a more realistic look. Selling for $47.61, these three eggs come with a vintage wooden box to keep them safe.