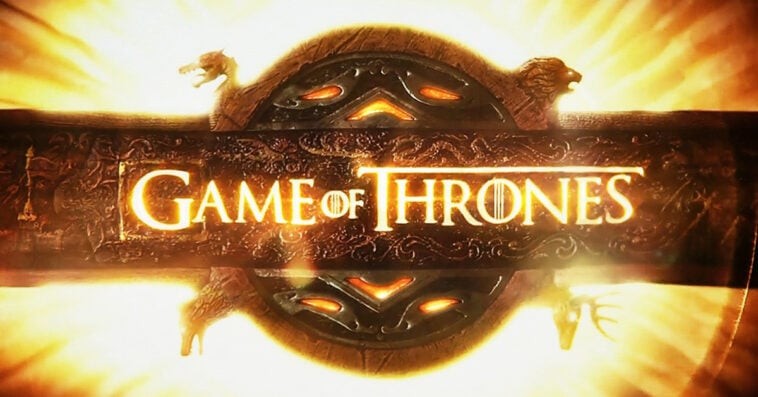 The first-ever Game of Thrones Official Fan Convention has a new set of dates, location, and a more star-studded guest lineup.

When the convention was first announced in September 2021, it was set to take place at the Rio Hotel & Suites Convention Center in Las Vegas, Nevada from February 18th to 20th of 2022. The original plan, however, was scrapped when HBO announced in January 2022 that it was postponing the event indefinitely. The reason for the postponement was not revealed at the time, but the COVID-19 pandemic was likely one of the factors that led to the delay.

In addition to the Game of Thrones alums, Jason Concepcion and Greta Johnsen will also be present at the convention, serving as its hosts. For those who are not familiar with the pair, Concepcion and Johnsen are the recently named hosts of the upcoming The Official Game of Thrones Podcast: House of the Dragon, which is set to launch on August 3rd.

The convention will allow fans to truly step back inside and revisit the world of Westeros and beyond through engaging panels and discussions as well as opportunities to come up close and personal with some of their favorite Game of Thrones cast members.

Attendees will also have a chance to win great prizes during cosplay and trivia contests and shop for exclusive merchandise available on the show floor. There will also be a variety of a la carte offerings like cast meet and greets, photo ops and autograph signings, and even an evening dance party hosted by Nairn, who is actually a progressive house/trance DJ.

The convention will also host a wonderful complimentary dinner exclusive for guests who purchased the Iron Throne package, which has a price tag of $1489.

Tickets for the convention are on sale now at http://gotcon.events. There are tickets for different packages ($195-$1489), single-day admission ($90), extras, and a la carte offerings ($50-$250). Visit the convention’s website for more details.

About Game of Thrones

Created by David Benioff and D. B. Weiss, Game of Thrones is a television adaptation of A Song of Ice and Fire, a series of fantasy novels by George R. R. Martin. Set in the fictional Seven Kingdoms of Westeros and the continent of Essos, Game of Thrones tells multiple simultaneous plot lines.

The first story arc concerns a very political war of succession among competing claimants for control of the Iron Throne of the Seven Kingdoms, with other noble families fighting for independence from whoever sits on it. The second story arc centers on the last descendant of the realm’s deposed ruling dynasty, who has been exiled to Essos and is plotting to return and reclaim the throne. The third story arc follows the military order called the Night’s Watch as they brace themselves for the coming winter and defend the realm against threats from beyond Westeros’ northern border.

The critically acclaimed series ran for eight seasons on HBO from April 2011 to May 2019.

Where to watch Game of Thrones

The entire eight seasons of Game of Thrones is available to stream on HBO Max and Hulu in the United States. Episodes and seasons of the show are also available for purchase or rent on Amazon and Vudu.