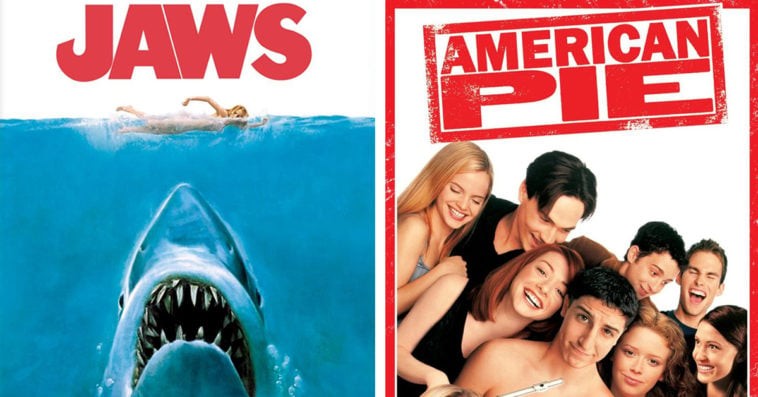 Netflix is adding two popular movie franchises and a lot of other new content to its library next month.

Starting on February 1st, all 4 installments of the Jaws film series will be available to stream on Netflix. The streaming giant will also drop the first three movies of the American Pie franchise on the same date.

Expanding its list of critically acclaimed movies, Netflix will also launch the Oscar-nominated rom-com drama About a Boy as well as the Golden Globe-nominated coming-of-age film The Edge of Seventeen on February 1st. On the same day, the streaming service will release Final Destination and Hostel for avid horror fans.

To celebrate Valentine’s Day, Netflix will introduce its first original dating show on February 14th. Aptly titled Dating Around, the new series follows a single person going on five first dates in each episode. In addition to Dating Around, a bunch of other original series will premiere on Netflix in February. These include superhero mystery The Umbrella Academy (February 15th), comedy Russian Doll (February 1st), and cooking show ¡Nailed It! México (February 8th).