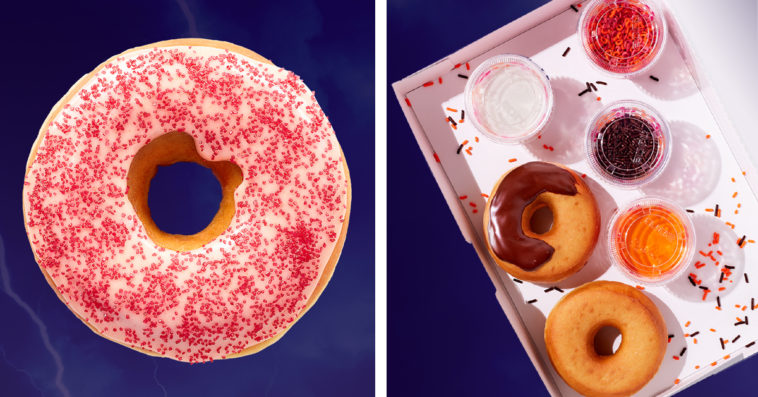 Dunkin’ has unveiled its complete lineup of Halloween treats for this year, and the standout item from the special menu is the company’s first-ever spicy donut.

Called Spicy Ghost Pepper Donut, the new confection is a classic yeast donut ring, topped with a strawberry-flavored icing that features a bold blend of cayenne and ghost pepper. For a sizzling look, the “delicious daring donut” is sprinkled with red sanding sugar. Dunkin’ has started to offer the new donut on Wednesday, which will be available at participating Dunkin’ restaurants nationwide until December.

To help introduce the Spicy Ghost Pepper Donut to more people, Dunkin’ teamed up with media company Complex Media and YouTube channel First We Feast for a special episode of Hot Ones. Premiering on October 19th, the episode will see host Sean Evans in the hotseat, challenging himself to answer hard-hitting questions while trying Dunkin’s newest donut variant, complemented by a variety of hot sauces from the show’s arsenal.

The release of Dunkin’s Spicy Ghost Pepper Donut comes at a time when different fast-food restaurants have been adding spicy flavored items to their menus. McDonald’s started selling Spicy Chicken McNuggets at all its locations across the country last September, while California-based chain Del Taco introduced Cholula-flavored items to its offerings earlier this month. And just last week, Whataburger began serving spicy chicken sandwich to its customers.

READ  S. Pellegrino’s coffee-flavored sparkling waters are coming to the U.S. this spring 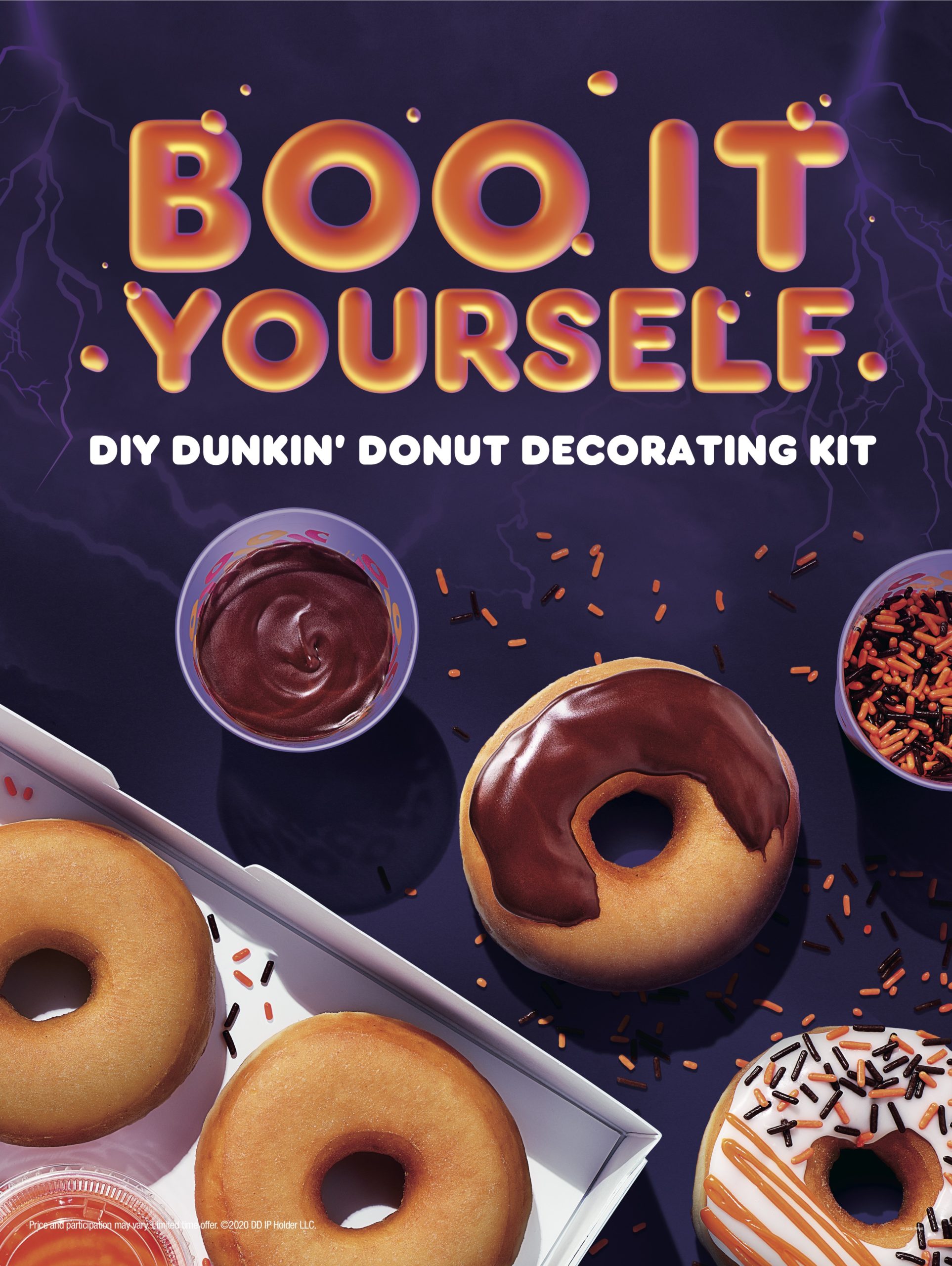 The Spider Donut, meanwhile, features a classic ring donut with orange icing, topped with a glazed chocolate Munchkins donut hole treat, chocolate drizzle for the spider legs, and white icing for the eyes.

Both the Halloween DIY Dunkin’ Donut Decorating Kit and the Spider Donut are now available at participating Dunkin’ restaurants across the country while supplies last.