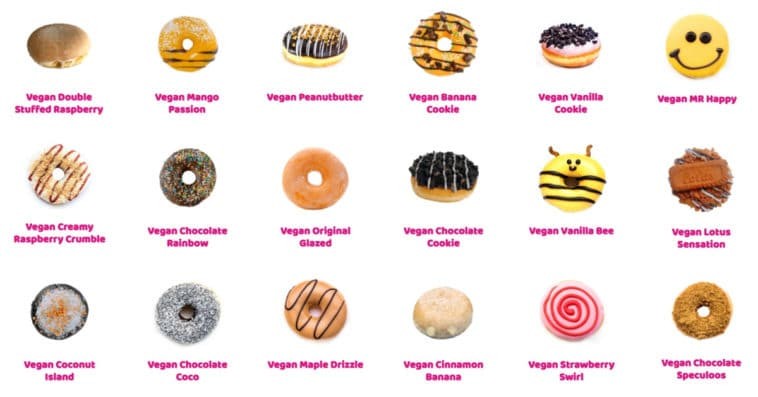 Dunkin’ Donuts has finally added vegan donuts to its growing list of plant-based offerings. The catch, however, is that they’re only currently available in Belgium.

Dunkin’ Donuts Belgium unveiled 41 vegan donuts earlier this month, and while those plant-based treats are only available to purchase via delivery as of the moment, the Dunkin’ Donuts overseas branch already announced that its entire vegan donuts selection will be available in-store at all its locations nationwide starting mid-May.

As seen in the photo below, the coffeehouse chain’s vegan donuts come in a variety of flavors, including banana rainbow, peanut butter & jelly, vanilla coco, mango passion, original glazed, sugared raspberry, maple drizzle, and cinnamon jam. The assortment also features donuts that look like a strawberry, a bee, and a smiley emoji. 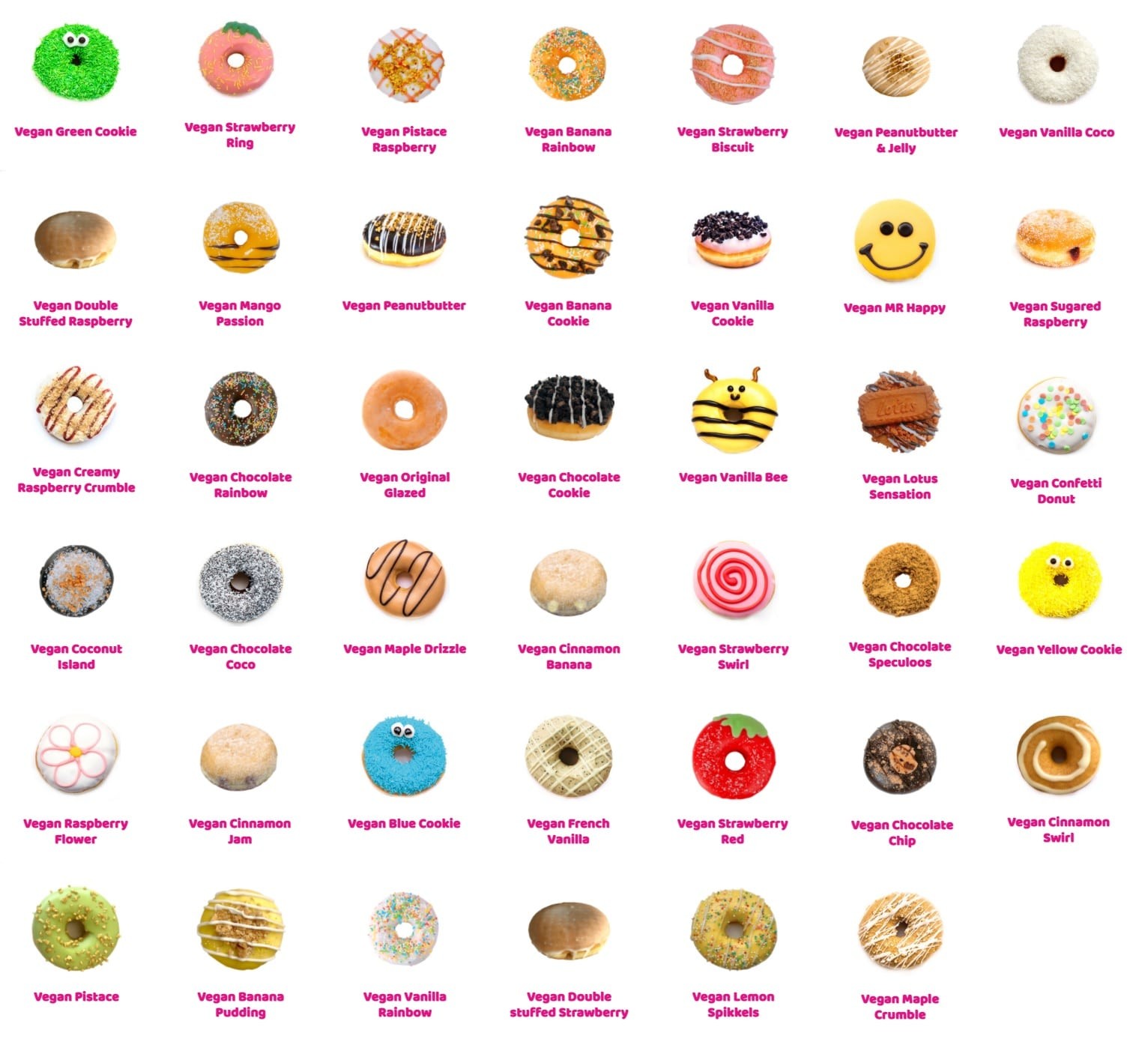 There’s no official word yet on whether Belgium’s vegan donuts will also be available in the U.S. and in other countries, but Dunkin’ Donuts CEO David Hoffman did hint at that possibility during a shareholder meeting last year. “As it relates to a vegan donut, we continue to investigate a viable vegan donut option. We are looking at it closely,” Hoffman said at the time. “You’re going to continue to see us put more consumer choice on the menu.”

Though Dunkin’ Donuts U.S. is yet to offer vegan donuts, it actually has a number of plant-based menu items that vegans can enjoy. Dunkin’ Donuts U.S. launched the Beyond Meat breakfast sandwich last year, and after the trial sold nearly double what the company was expecting, it was quickly turned into a permanent menu item and is now available at all 9,000 Dunkin’ Donuts locations across the country. In the same year, the company also added the Planet Oat Oatmilk to its alternative milk options.