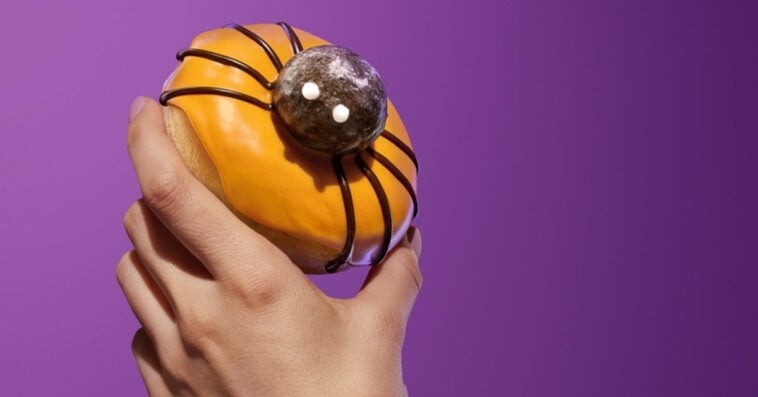 In case you haven’t heard yet, Dunkin’s iconic Spider Donut is back on the menu!

The fan-favorite seasonal treat made its highly anticipated return last October 12th in time for Halloween. The limited-time offering is expected to be available at participating Dunkin’ locations nationwide throughout the trick-or-treat season.

What is Dunkin’s Spider Donut?

A frightfully enchanting treat for kids and kids at heart, Dunkin’s Spider Donut is a yeast ring donut frosted with orange icing, topped with a chocolate MUNCHKINS donut hole treat that resembles a spider’s body. The specialty confection uses chocolate drizzle to recreate the spider legs and white drizzle for the eyes. 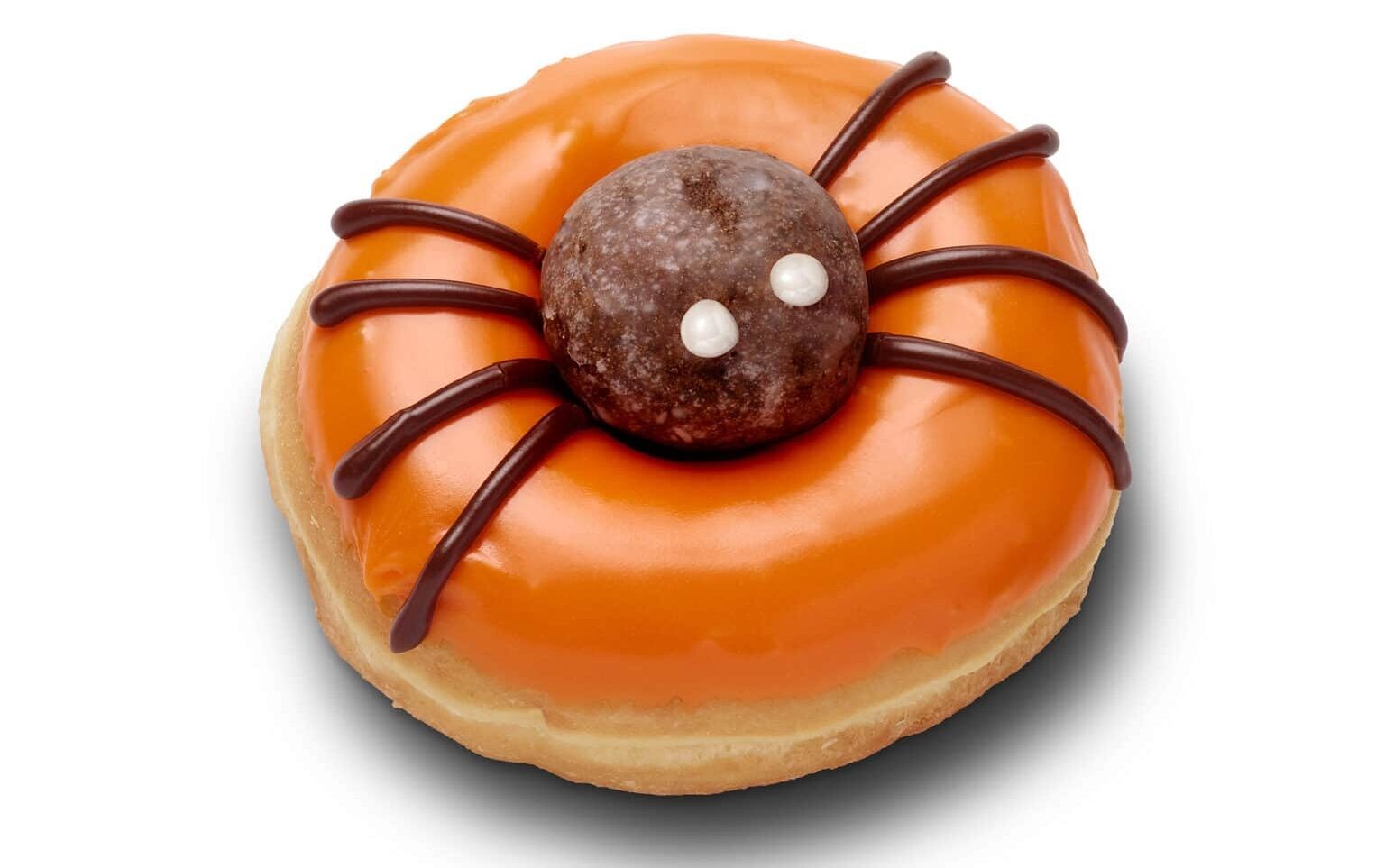 The Spider Donut was first added to the coffee and donut chain’s menu back in September 2017. The original Spider Donut being offered at that time had orange drizzle to depict the eyes. 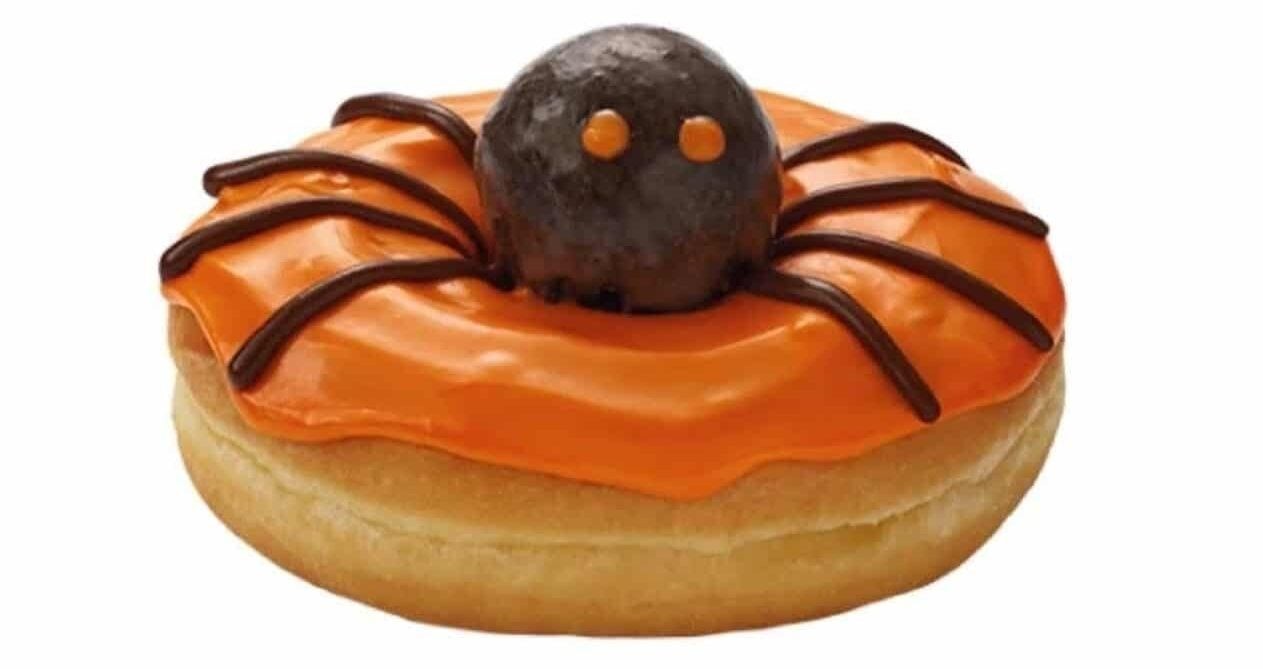 In a 2021 blog post, Dunkin’ shared how its Spider Donut came to life. “When we developed the Spider Donut in the Dunkin’ Test Kitchen, we wanted to incorporate classic Halloween colors and themes,” read a portion of the post. “Naturally, we were drawn to deep orange and chocolate colors for the ingredients. With that image in mind, we tried different flavor and color combinations to make the most boo-tiful (and tasty) designs. Our culinary team had lots of fun coming up with the frighteningly festive Halloween Spider Donut.”

What Dunkin’ drink goes well with the Spider Donut? 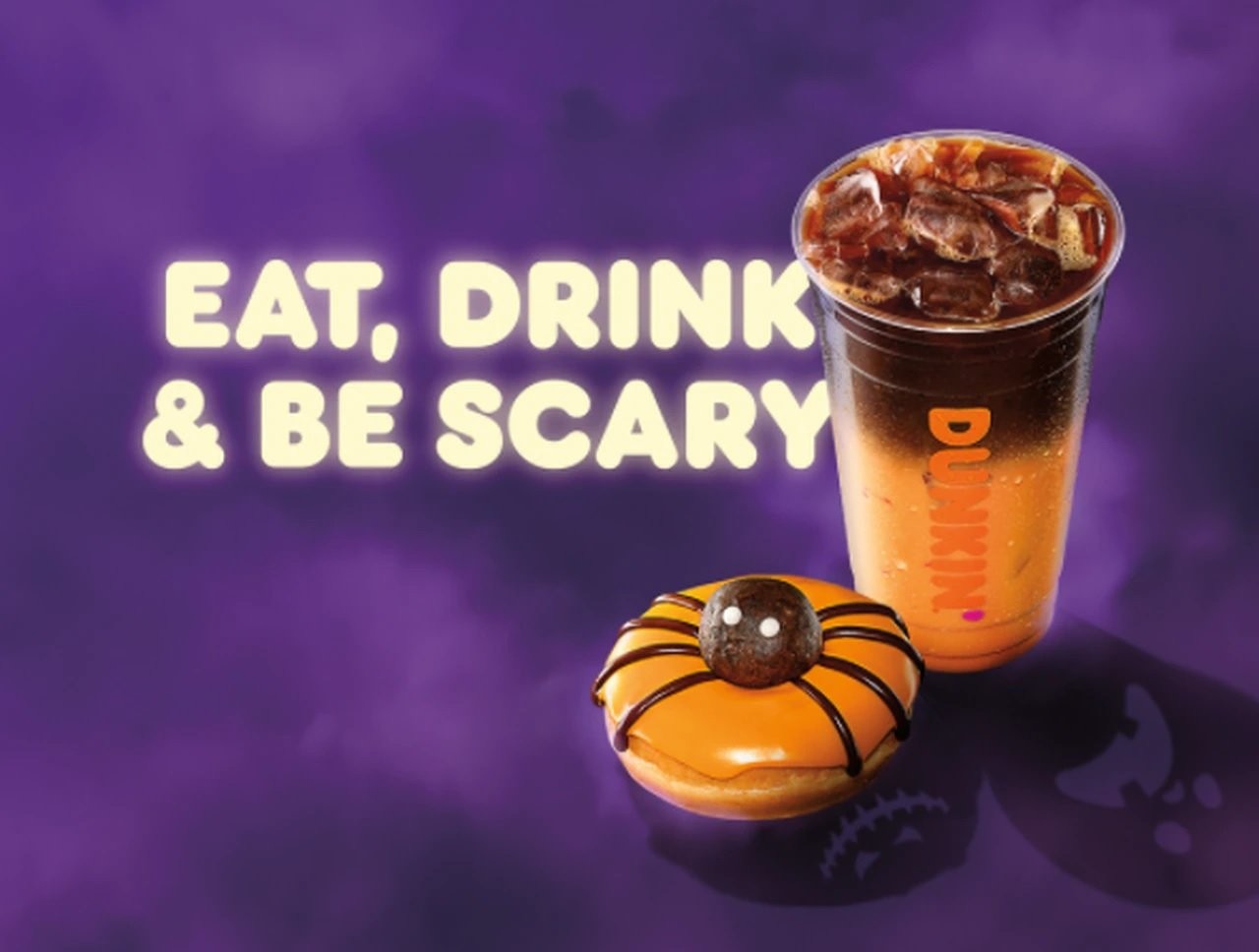 For a dangerously delicious duo that screams Halloween, pair the Spider Donut with Dunkin’s Peanut Butter Cup Macchiato. Back on the menu for a second year due to popular demand, the drink features a striking layer of festive orange-hued peanut butter cup swirl that blends into a layer of espresso on top.

In addition to the Spider Donut and the Peanut Butter Cup Macchiato, Dunkin’s 2022 Halloween lineup also includes the Dunk-o-Lantern Donut and the Blood Orange Dunkin’ Refresher.

The limited-time Dunk-o-Lantern Donut features a classic pumpkin-shaped donut shell filled with vanilla-flavored butter crème filling, topped with orange icing, and a classic Jack-o’-lantern grin. The Blood Orange Dunkin’ Refresher, meanwhile, is a red-colored drink that balances the bold and sweet flavor of blood orange with the seasonal taste of tart cranberry. Served over ice with either green tea or coconut milk, the seasonal beverage contains B vitamins, keeping fans energized and refreshed throughout the fall season.

From October 12th through October 31st, Dunkin’ Rewards members can unlock free treats, including a Breakfast Sandwich, 10-count MUNCHKINS Donut Hole Treats, or Bagel Minis with the purchase of any full-priced medium or larger beverage by October 31st. Members can also order ahead on the app on Mondays to earn 100 bonus points.