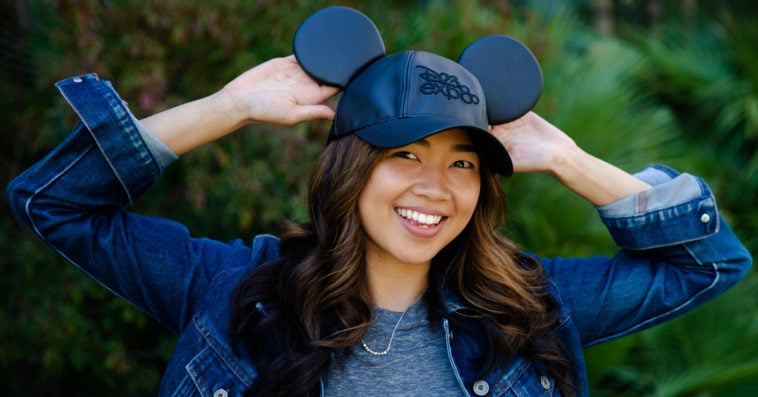 Roughly two months before this year’s much-awaited D23 Expo 2019, Disney has revealed a sneak peek at some of the new merchandise that attendees can purchase at the ultimate Disney fan event that will be held from August 23rd to 25th at Anaheim Convention Center in California.

During the three-day affair, fans can score never-before-seen merch from three different Disney-operated retail shops on the Expo floor: shopDisney.com | Disney store, The Dream Store, and Mickey’s of Glendale.

In shopDisney.com | Disney store, guests can avail the all-new Disney Designer Collection: Midnight Masquerade Series, which features doll sets of Tiana and Naveen, Giselle and Edward, and Aurora and Phillip. Rapunzel, Belle, Meg, Cinderella, and Esmeralda dolls are also included in the collection.

Fans can also buy new Toy Story toys and other Pixar merchandise at Disney store, including “Talking Woody,” “Talking Jessie,” and “Talking Bullseye,” along with a limited-edition plush set of Up’s Ellie and Carl in their “Adventure Book.”

Another merch that will be available at Disney store is the new Disney Backstage Collection subscription box, which celebrates the artistry of Disney through limited-release T-shirts, pins, and more. Also included in the Backstage Collection are shadow boxes, hats, mugs, and apparel inspired by Wreck-It-Ralph, Lucasfilm’s Java the Hutt, and Marvel’s Black Panther.

Disney store will also exclusively sell the Mickey Mouse Shufflerz figures which adorably “shuffle” after pressing the top of the toy 10 times. The limited-edition 13-pack of Shufflerz Mickey Mouse Memories will retail for $169.95.

The main store will feature exclusive merchandise designed by Imagineers, including the Attraction Quote T-Shirt Collection, which is an assortment of T-shirts that celebrate the most iconic quotes from fan-favorite Disney attractions through bold graphics.

The Mickey’s of Glendale Pin Store, on the other hand, is perfect for Disney pin enthusiasts because of its large assortment of limited-edition pins. Click the gallery below to see more of the merchandise items that will debut at the Expo.

In addition to the three main retail shops, attendees can also drop by the “Uptown Disney” for an interactive shopping and photo experience, featuring merchandise available through shopDisney.com. In this booth, guests can shop and take photos with friends.

To purchase tickets to the Expo, visit D23Expo.com.