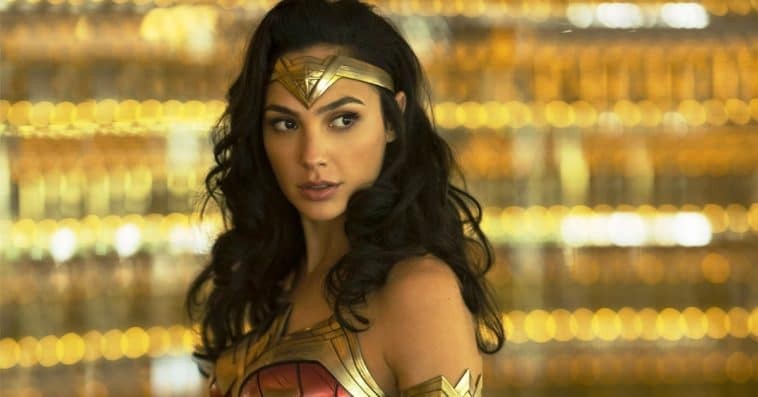 Gal Gadot, who had previously shared that she’d no longer fly private due to its environmental impact, has been flying on private jets between Los Angeles and the Atlanta over the last week to shoot the Netflix movie Red Notice.

The actress’ mode of travel, however, is reportedly not her choice, but a decision made by the streaming service. Sources connected to the production of the film told TMZ that Netflix is flying Gadot as well as her co-stars like Dwayne “The Rock” Johnson and Ryan Reynolds on private jets out of concerns about coronavirus exposure.

Back in January, Gadot, who earned worldwide fame for portraying Wonder Woman in the DC Extended Universe, told People that she doesn’t fly private jets as part of her advocacy to protect and conserve the environment. But as the virus continues to become a growing threat across the globe, it makes total sense that Netflix is doing its best to keep the production on track. Obviously, if Gadot or any of her co-stars get sick, production can be put to a halt, delaying the project’s release and losing some money in the process.

Though most of Red Notice will be shot in Atlanta, parts of it were supposed to film in Italy, which, unfortunately, has become a hotbed of confirmed cases of COVID-19. The Center for Disease Control in the U.S. has branded Italy with a “Level 3” warning for travelers, discouraging “nonessential travel” due to “widespread community transmission.” According to Deadline, the coronavirus outbreak in Italy prompted Netflix to search for other locations for the movie. No new location has been announced yet.

Sadly, Red Notice isn’t the only production that has been affected by the coronavirus outbreak. On top of several concerts, events, and conferences that got canceled, Paramount delayed its three-week shoot of Mission: Impossible 7 in Venice, Italy, and CBS also postponed the shooting of the 33rd season of The Amazing Race.