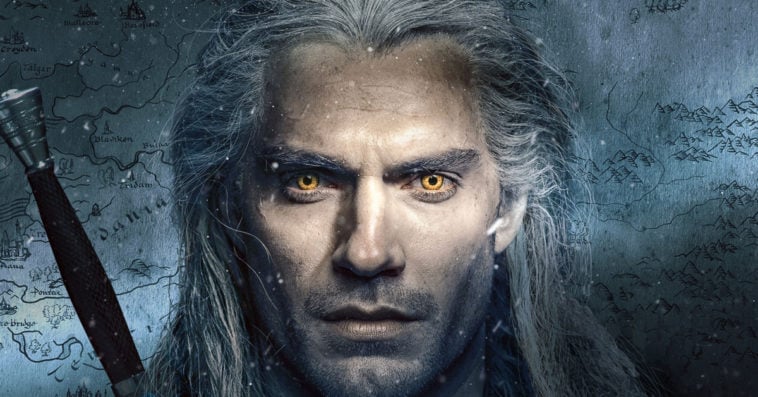 The Witcher has recast the role of Eskel with Basil Eidenbenz for season 2 after Thue Ersted Rasmussen exited the Netflix series.

Rasmussen, who had originally been cast as the witcher Eskel, announced on social media last week that he had to leave the Henry Cavill-headlined fantasy drama “due to the rescheduling because of COVID-19.” Rasmussen, who had already filmed a number of scenes for the new season in late February and early March before production was shut down due to the coronavirus pandemic, called his departure from the series “heartbreaking” but said he was “mostly happy and grateful for the days” he got to spend on set.

Rasmussen, who was one of the seven new cast members announced last February for the show’s sophomore run, also thanked the fans who had been supportive of him since he joined the series, before wishing the show’s whole cast and crew “best of luck with the rest of the production.” Rasmussen concluded his heartfelt note writing, “I’m sure season 2 will be absolutely amazing, and now I get to watch it as a fan boy instead of as a Witch.”

A couple of days after Rasmussen announced that he had left the series, Deadline broke the news that Eidenbenz has taken over the role Eskel since production on the show resumed at Arborfield Studios in the U.K. on August 17th.

Shortly after Eidenbenz’s casting was revealed, Rasmussen retweeted the Deadline article with the comment, “Dear fans, please give as much love to #basileidenbenz as you gave me.”

READ  Doctor Who gets her own Build-A-Bear collection

In Andrzej Sapkowski’s The Witcher book series on which the show is based, Eskel was a witcher of the School of the Wolf taught by Master Vesemir at Kaer Morhen and active in the 13th century. As the sorceress Triss Merigold noticed, Eskel emanated a strong magic aura. Though less popular than his peer Geralt of Rivia, Eskel became renowned in his own right as a professional, reliable witcher, and possessing a kind and relaxed disposition.

Born in Denmark, Rasmussen has appeared in various Danish TV series and movies like Sunday, Ambassadøren, Sygeplejeskolen, and The Way to Mandalay. He will be next seen as Otto in F9, the ninth main installment in the Fast & Furious movie franchise.

Swiss actor Eidenbenz, meanwhile, is best known for his roles in the British TV series Victoria and The Athena, as well as in Canada’s X Company.

The eight-episode season 2 of The Witcher is set to be released on Netflix in 2021.