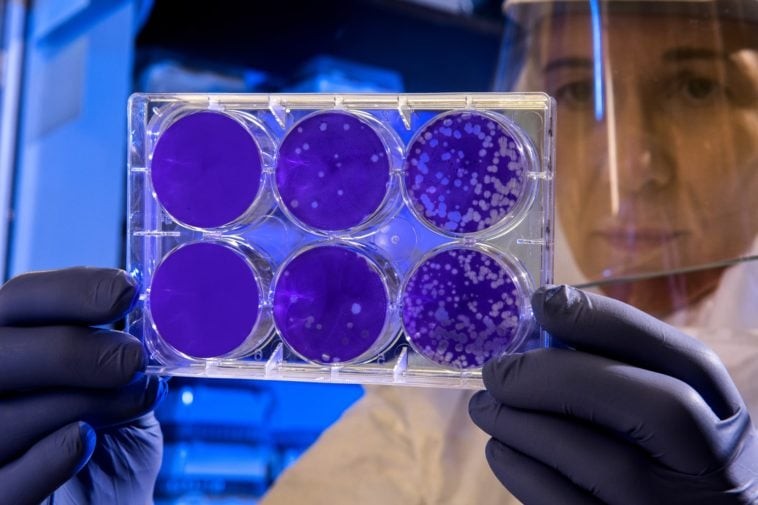 Bloomberg has released an internal memo authored by Tim Cook that suggests the fallout from the ongoing coronavirus outbreak in China will affect Apple’s ability to meet its Q2 revenue predictions.

In the memo, the company says “iPhone supply will be temporarily constrained” by slower than anticipated production restarts, as well as “[s]tore closures and reduced retail traffic in China.” According to sources, the shortage is expected to be temporary and shouldn’t severely damper the company’s plan to launch new products in the coming months, including a sub-$500 iPhone model and an improved iPad Pro.

Interestingly, during the company’s January 28th earning call, Cook told investors that coronavirus fears yielded a “wider than usual revenue range” for Q2 as questions continued to mount regarding the impact on its supply chain. However, based on today’s memo, it seems as though the company has less of a handle on the situation than it thought.

Officially named the SARS-CoV-2 by the World Health Organization, the coronavirus is impacting the global technology landscape on several fronts. Earlier this month we reported that LG was the first manufacturer to pull out of the annual Mobile World Conference – an annual trade expo that has been running for 33 years. Since then, organizers decided to cancel the event after the number of participants took a nosedive.

While Apple says the set back is only temporary, some officials say the outbreak has yet to hit its peak. For this reason, SARS-CoV-2 may likely continue to disrupt the global supply chain for many weeks – or perhaps months – to come.