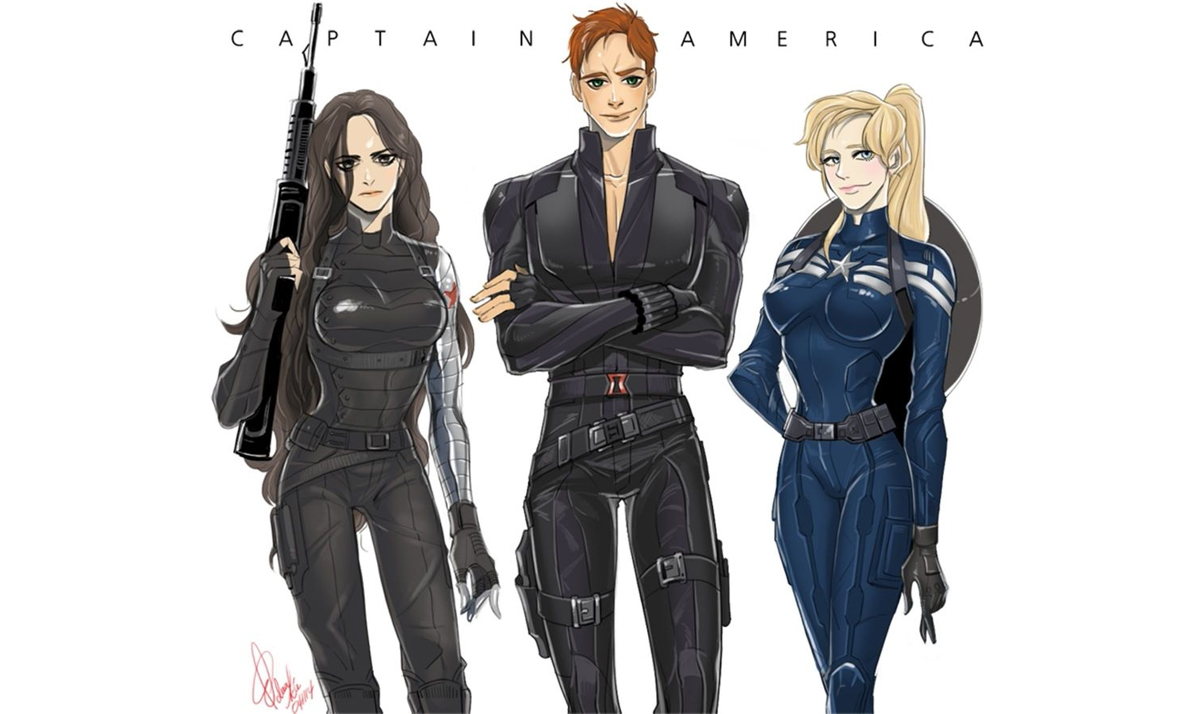 Marvel’s ongoing tradition of passing a superhero mantle to a new character and the existence of the Multiverse in the Marvel Universe have allowed the entertainment company to switch the gender of some of its most beloved intellectual properties.

For instance, Avengers Iron Man, Thor, Captain America, Hulk, Spider-Man, Black Panther, and Captain Marvel have all been turned into the opposite gender since their respective debut in the comics. Though it has been a long time since Marvel started flipping the gender of its superheroes, only a few gender-swapped characters have actually gained enormous popularity, and one of those is a female incarnation of Captain Marvel.

Many casual Marvel fans may not know this, but Captain Marvel was originally a male superhero. In the comics, the first Captain Marvel, whose real name is Mar-Vell, died of cancer. Since then, Marvel has introduced a number of female Captain Marvels, including Monica Rambeau, Phyla-Vell, and Carol Danvers, who is the most prominent of them all. The Carol Danvers version of Captain Marvel became even more popular when Brie Larson began to play the character in the Marvel Cinematic Universe (MCU).

It’s unclear if Marvel has plans to bring more gender-swapped Avenger to the big screen. But if you can’t help but wonder what your favorite Avengers would look like if they are turned into the opposite sex on the big screen, browse through the slideshow above to see some amazing gender-bent Avengers fan art created by talented artists around the world, including Agnes Domokos (disimilis) from Hungary, Clares Cojo (aerith0808) from the Philippines, and more.