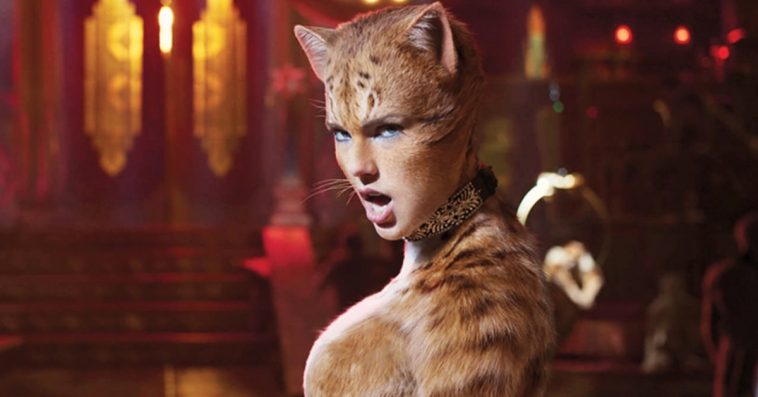 Fans who watched Tom Hooper’s Cats on its opening day last Friday apparently saw an undercooked version of the film, because on the same day the movie opened, Universal Pictures sent out a memo to theaters saying that they would be sending out a new version of the big-screen adaptation of the Andrew Lloyd Weber Broadway musical.

According to the memo, the new version includes “some improved visual effects” and has the same runtime as the original, which is 1 hour and 49 minutes. The updated movie has been available to download via a satellite server since Sunday, while exhibitors who don’t have access to the server will receive a hard drive by Tuesday. In the memo, Universal is asking theaters to replace the current print of Cats as soon as they get the new version.

Cinema operators and Hollywood studio executives find the move unusual for a finished title already in release. But sources said that it has been done at the request of Hooper, who has been vocal about the fact that he barely finished the movie in time for its world premiere in New York City last Monday. Insiders said that he wanted to make more tweaks to certain effects on the movie but ultimately ran out of time.

Cats received instant notoriety online after its first trailer was released in July, and the backlash surrounding it pushed Hooper to rework the majority of the film. However, despite the efforts to improve the movie ahead of its release, it only brought in $6.5 million in ticket sales in North America and $4.4 million overseas during its opening weekend — a terrible initial gross for a film with an almost $100 million budget.