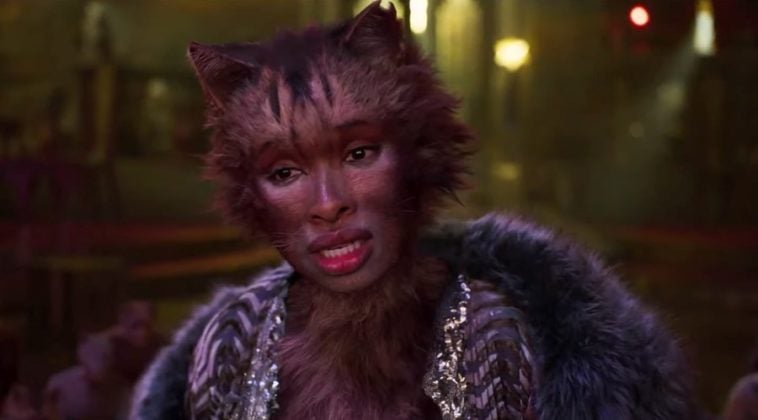 The highly-anticipated trailer for the new Cats movie is here, and social media users are not having it. The new trailer, which was released by Universal Pictures on Thursday, caused a firestorm of reactions on Twitter. Cats is an upcoming live-action adaptation of the Andrew Lloyd-Webber musical.

As people keep watching the Cats trailer, which has been viewed more than 2.7 million times at the time of the publication, the conversations surrounding the bizarre and somewhat horrifying trailer have overshadowed all of this week’s political controversies and scandals in the country combined.

Director Tom Hooper has previously praised the film’s use of “digital fur technology” to create “the most perfect covering of fur,” as reported by Vanity Fair. But Internet users could disagree with the “most perfect” part. Let’s review some of the hilarious reactions from social media users after watching the new Cats trailer.

Even some Hollywood stars took to Twitter to share their reaction after watching the bizarre trailer, with Anna Kendrick and Seth MacFarlane poking fun at the upcoming movie.

My favorite thing about the #Cats trailer is that it didn’t awaken anything (new) in me, sexually. So. Phew.

Some of the most top-rated comments under the YouTube trailer feature comments from YouTube user Eliza McClelland saying, “I clicked on this expecting to see a bunch of cute kittens, but instead I got… this,” Alyssa Serwinski writing, “I’m going to have nightmares now after seeing this,” and Caitlin Riddle saying, “Wow, I didn’t know they made my sleep paralysis monster its own movie!”

READ  What's new on Netflix this November: She-Ra and House of Cards

Internet users have raised a series of questions, including why the A-list actors agreed to have anything to do with this film, why the cats in the movie had breasts, and where precisely the cats’ human/cat hybrids’ tails protruded from. Here are the funniest tweets about the Cats trailer that we’ve seen on Twitter so far:

Imagine being a human in that world and your cat looks like this pic.twitter.com/QJLM145Zcu

somehow the people in Cats look more nude than if they were actually nude, and it's weird as hell. pic.twitter.com/vw8vtsIAUa

weirdest bits of the cats trailer:
– face:head ratio is totally off. all the cats have faces too big for their heads. how did no one spot this
– they wanted to give girl cats sexy boobs AND keep it PG so have given them nipple-less hairy mounds??
– clothes or skin? no one knows

The movie is scheduled for release on the big screens on December 20, 2019.