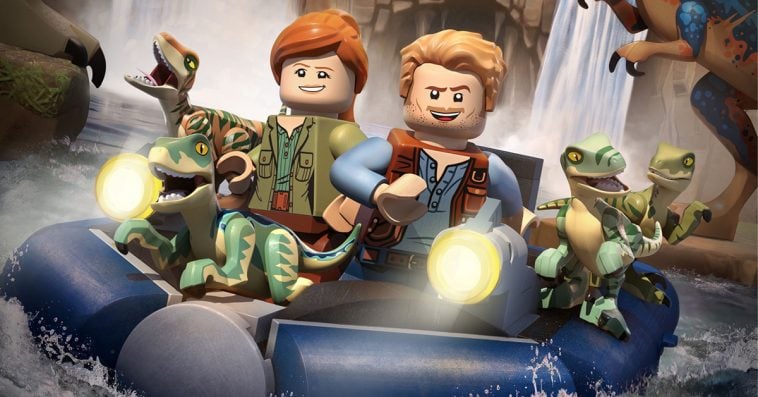 Since its deal with Warner Bros. expired this fall, the LEGO Group has been looking to rebuild its movie business with a new partner, and Universal Pictures is reportedly leading the pack of several studios chasing the rights to make new movies based on the popular block toys.

According to The Hollywood Reporter, Universal Pictures is in talks with LEGO for an exclusive film partnership. Dan Lin and his Rideback banner, which produced all Lego feature films at Warner Bros., are expected to remain in the same capacity on any future LEGO movies; that is despite Lin’s overall deal at Warner Bros.

Sources told Variety that the pending deal between Universal and LEGO will include much broader use of the intellectual property, with the studio considering reimaginings of its extensive library via the construction toys.

Aside from Jurassic World, many believe that the Fast & Furious franchise could also fit well into the LEGO mold. Additionally, there are also concepts floating for live-action hybrid features.