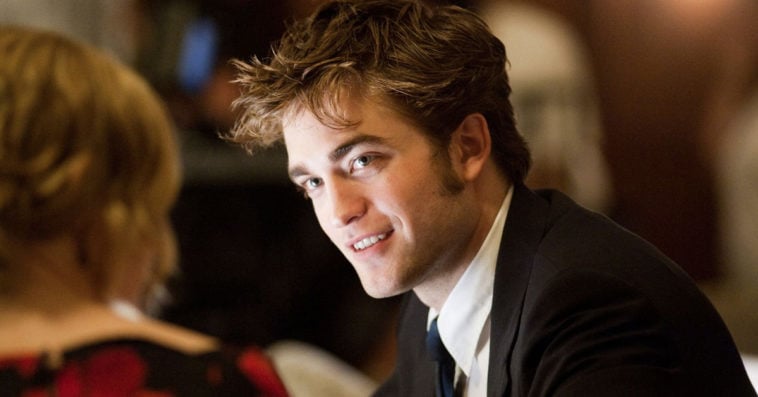 Robert Pattinson has dropped out of Joana Hogg’s The Souvenir sequel due to scheduling conflicts.

The British actor, who was recently cast as the new Batman, didn’t appear in the first The Souvenir movie, but opted for a part in the planned sequel after the original film won a Grand Jury Prize at the Sundance Festival earlier this year.

“Despite Rob’s strong desire to do the film, scheduling proved impossible but he very much looks forward to working with Joanna on something down the line,” a rep for the Pattinson told IndieWire.

Robert Pattinson will no longer be co-starring in Joanna Hogg's #TheSouvenir sequel due to scheduling conflicts: https://t.co/cUUehpsOUH

"He very much looks forward to working with Joanna on something down the line." pic.twitter.com/nNzg9iSgZX

Production on the drama sequel is scheduled to start this month in Norfolk, but because Pattinson is not yet done filming his part in Christopher Nolan’s action thriller Tenet, the Twilight alum has no choice but to drop out of The Souvenir sequel. Tenet began its production late last month and is expected to film in seven different countries.

Pattinson’s role in The Souvenir sequel was never revealed, but it was expected that he would play a new love interest for star Honor Swinton Byrne’s character Julie.

After Tenet wraps filming, Pattinson is set to begin his journey as the eponymous caped crusader in Matt Reeves’ The Batman. Pre-production on the superhero movie will start this summer. Though the first day of filming has no exact date yet, the movie is already slated for a June 25th, 2021 release.

Plot details about The Batman are being kept under wraps, but Reeves revealed during a Television Critics Association panel last year that the movie is not based on the fan-favorite Year One storyline from the comics.

“Year One is one of the many comic books that I love. [But] we are definitely not doing Year One,” Reeves said. “It’s just exciting to be focused very specifically on a tale that is defining for him and very personal to him. Obviously, we’re not doing an origin tale or anything like that. We’re doing a story that is definitively Batman though, and trying to tell a story that’s emotional and yet is really about him being the world’s greatest detective and all the things that for me, since I was a kid, made me love Batman.”

Aside from Tenet and The Batman, Pattinson is also attached to appear in Claire Denis’ film adaptation of Denis Johnson’s The Stars at Noon, a suspense story set in Nicaragua in the mid-‘80s.