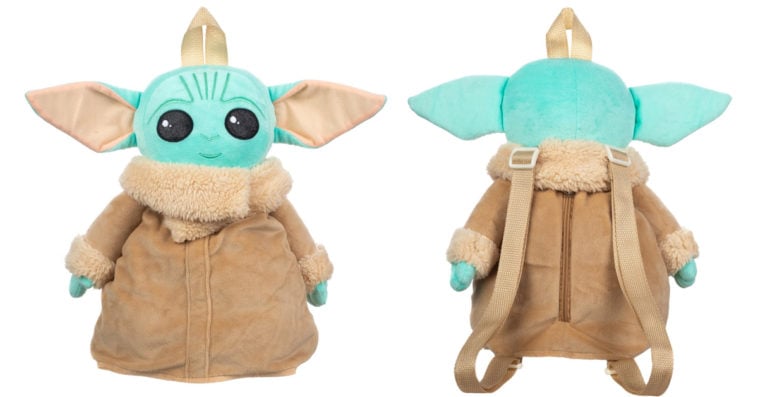 Since Baby Yoda won the hearts of Star Wars fans last November, several toy makers have started to create plushies based on the popular The Mandalorian character. Though most of these toys have impressively captured the cuteness of The Child, only a few of them have really stood out so far, and one of those is Bioworld’s Baby Yoda plush that doubles as a backpack.

First unveiled in the last week of January, Bioworld’s Baby Yoda plush backpack features the character’s enchanting round eyes, big pointed ears, as well as his cute wrinkled forehead. He’s also wearing a brown fur-lined jacket that keeps his tiny, little body warm and comfy. Though the real thing looks more cartoonish than what fans expected based on the product’s rendering, the backpack’s chibi-inspired appearance seems to have made it look even more adorable. 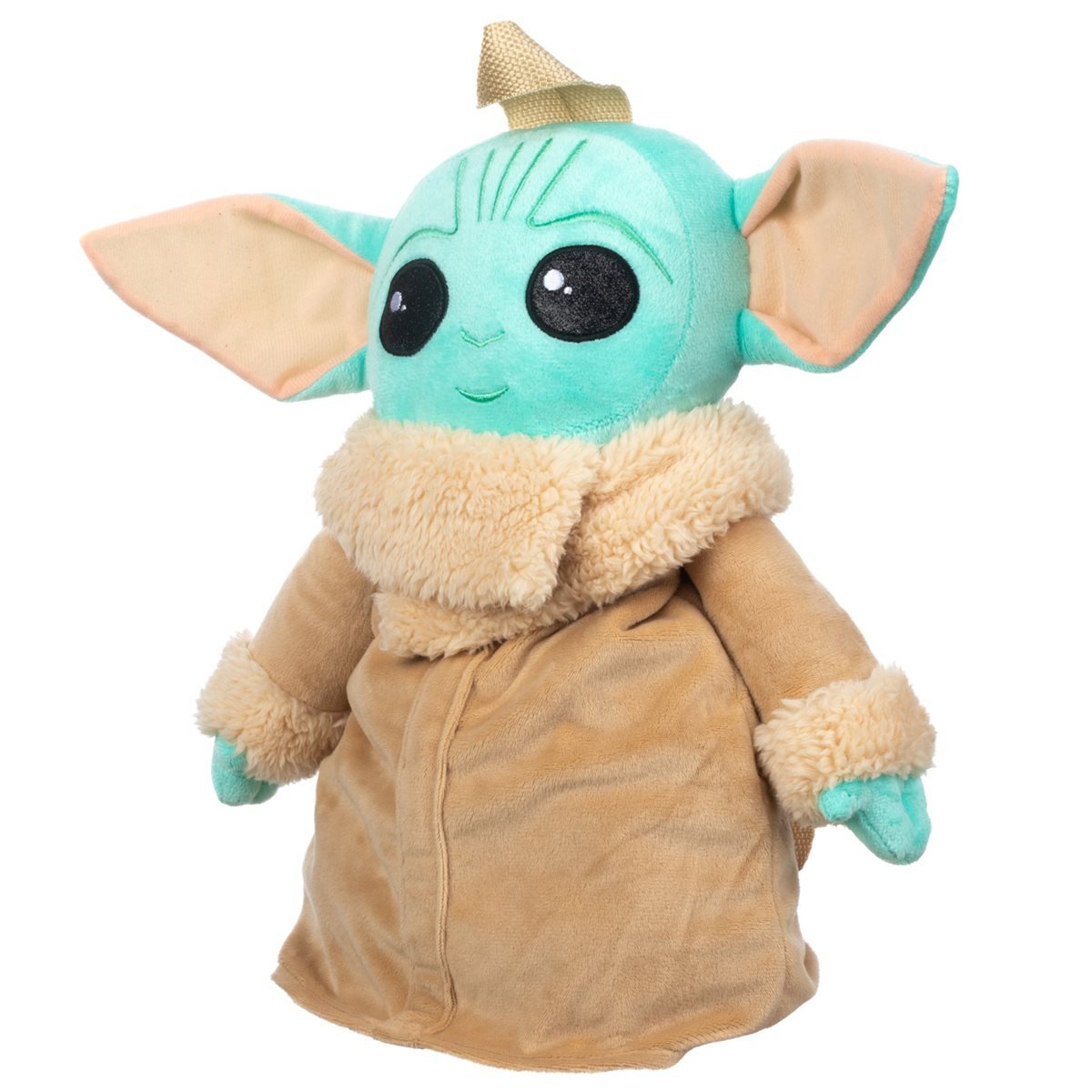 Closely resembling the Force-ful foundling in the hit Disney+ series The Mandalorian, this Baby Yoda plush toy by Bioworld doubles as a backpack

The bag’s exact dimension is not clear, but based on the photo of the backpack’s zippered part, it looks like it isn’t suitable to carry large items like laptops and books. It, however, should be large enough to hold phones, wallets, makeup kits, and other daily essentials.

Bioworld’s Baby Yoda plush backpack is now available for pre-order at Entertainment Earth for only $23.99. That price is in line with the costs of other Baby Yoda plush toys and is cheaper than prices of some officially licensed Star Wars backpacks. Fans, however, should wait a couple of months for their order to arrive, as shipping is not slated to start until April.