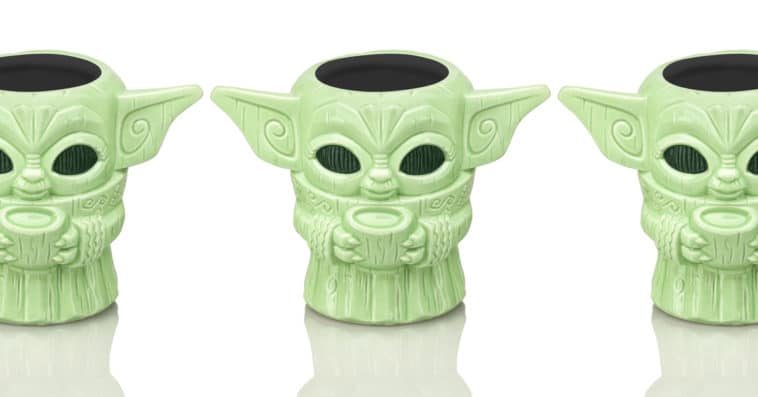 Based on the breakout character of the Disney+ series The Mandalorian, Baby Yoda Geeki Tikis mug portrays The Child with his now-iconic bowl of broth. And in true Geeki Tikis fashion, the light green mug is etched with traditional Tiki markings, giving the drinkware some summery, tropical vibes.

Made from a durable ceramic material, this collectible mug is built to last and can be used for both hot and cold liquids. With a 16-ounce capacity, the cup is also perfect for a fun night of binge-watching The Mandalorian.

Baby Yoda Geeki Tikis mug is now available for pre-order on Toynk.com for $25.99, with shipping slated for June 15th. 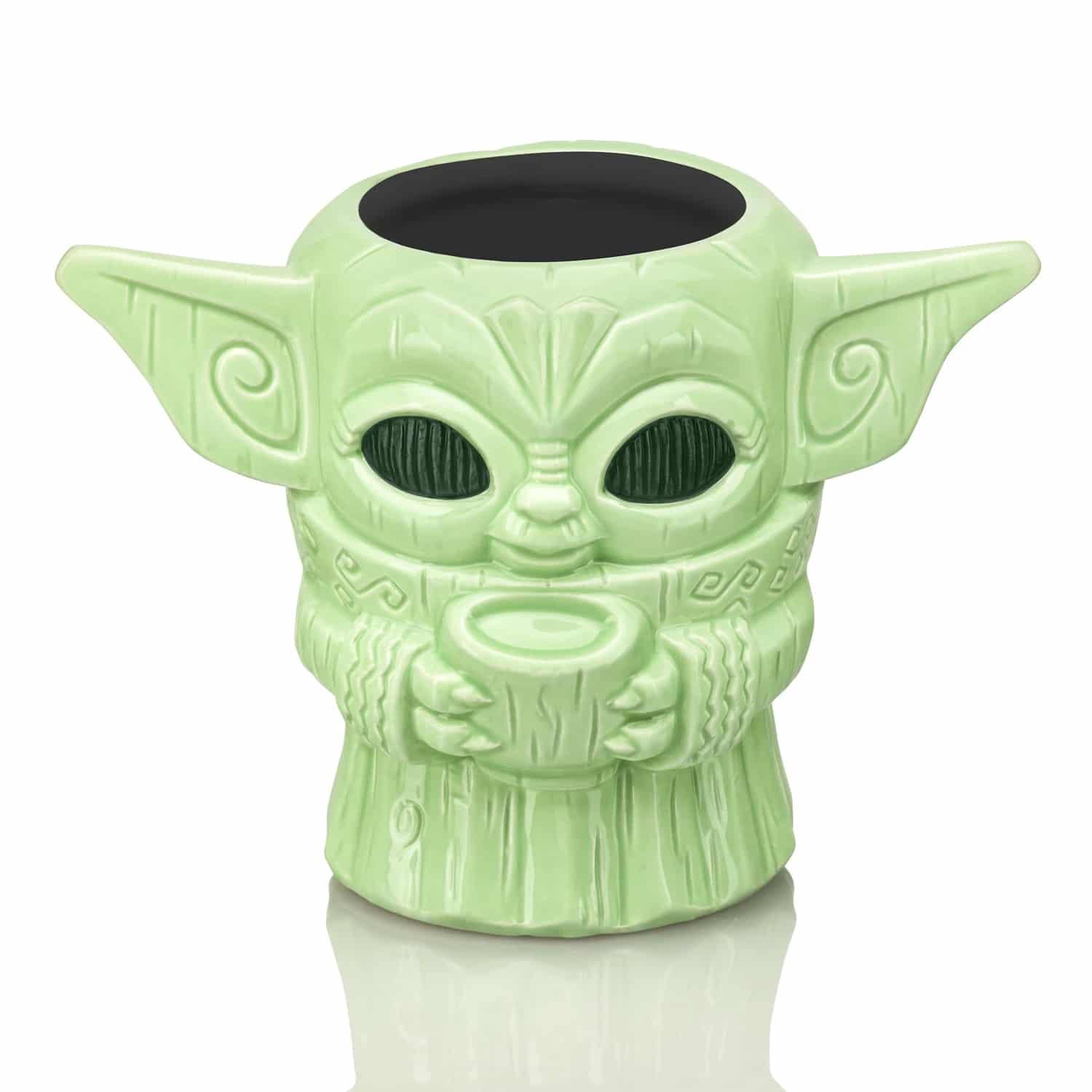 Meanwhile, though many TV productions have taken a hit due to the COVID-19 pandemic, Season 2 of The Mandalorian will likely arrive on the streaming service as scheduled, as filming on the show’s sophomore run was completed last March, just a couple of weeks before quarantine measures have been implemented. Though no exact release date has been announced yet, Disney confirmed in its earnings report last February that Season 2 will debut sometime in October.

Plot details about Season 2 are being kept under wraps, but it was reported last month that Rosario Dawson is set to play Ahsoka Tano next season.