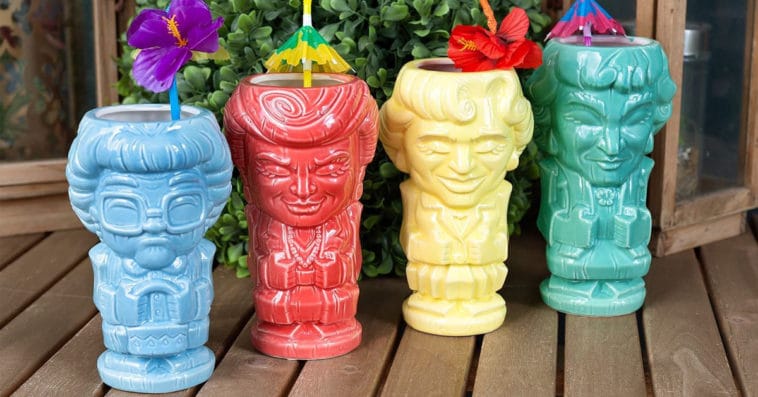 The Golden Girls are back, but this time in the form of delightful tiki mugs from collectible company Beeline Creative.

Just like in the series, Dorothy’s green mug is the tallest, while Sophia’s blue mug is the shortest. Blanche’s red mug features a long pearl necklace, while Rose’s yellow mug is dressed in the character’s iconic blazer. Both Sophia and Rose’s mugs hold 16 ounces. Blanche’s mug holds 17 ounces, while Dorothy’s mug holds 18 ounces.

All mugs are made from ceramic and built to last. They’re also top-shelf dishwasher- and microwave-safe. Ideal for bar displays, this Golden Girls mug set is the coolest way to show your fandom this summer season. They, of course, also make perfect gifts to any Golden Girls fan.

Each mug retails for $25.99 each, while the whole set sells for $98.99. The mugs went live on Toynks and Target websites on Wednesday but quickly sold out. A few hours later, Toynks put up new listings for the mugs for pre-order. The expected back in stock date for the mugs is April 13th. 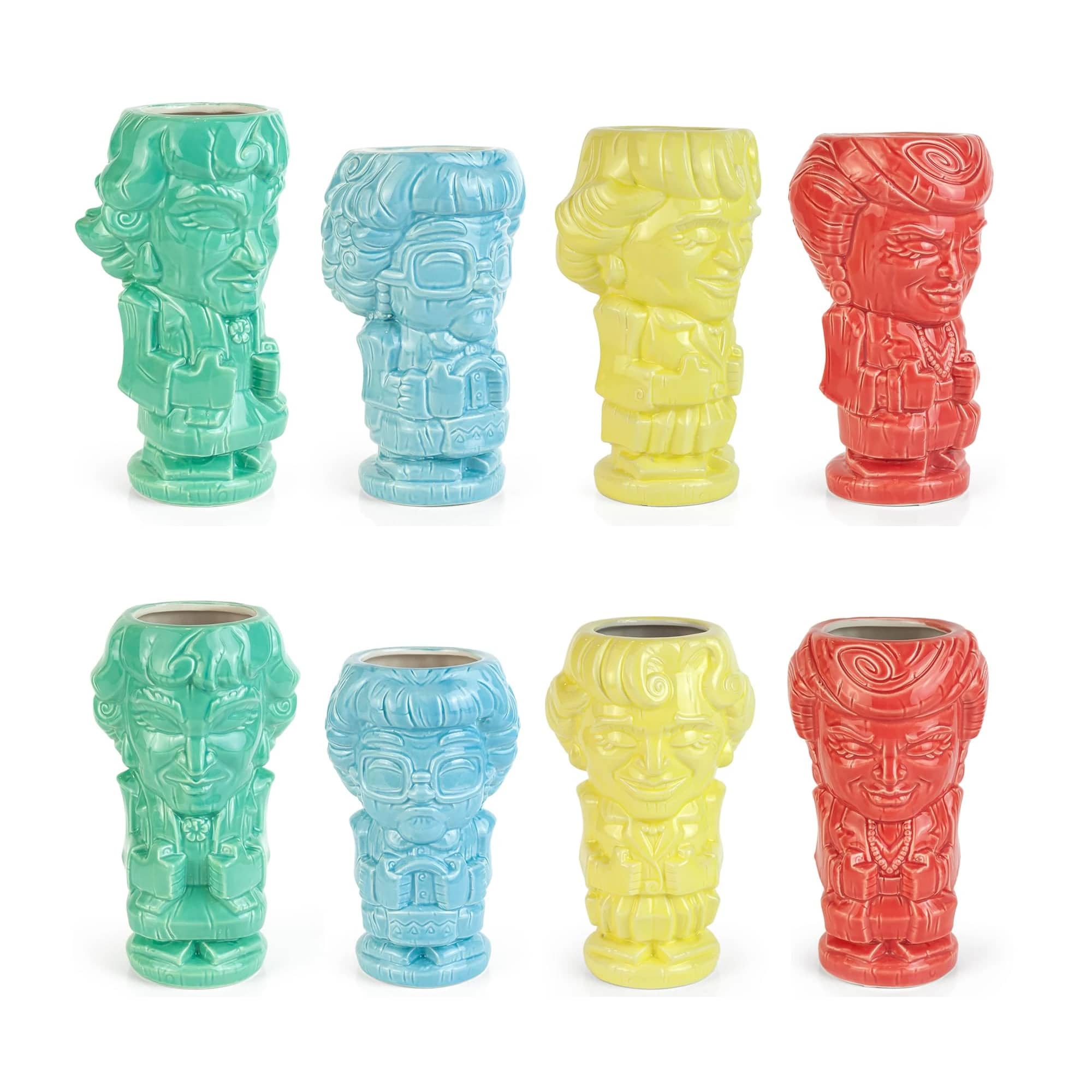 Featuring all four of The Golden Girls in a complete set, these ceramic collectible mugs are perfect for drinking the night away with the queens of comedy!

Created by Susan Harris, The Golden Girls revolves around four older single women, three widows and one divorcée, sharing a house in Miami. The Golden Globe-winning comedy series ran for seven seasons on NBC from 1985 to 1992. Several years later, the show has earned new younger fans when it started streaming on Hulu.