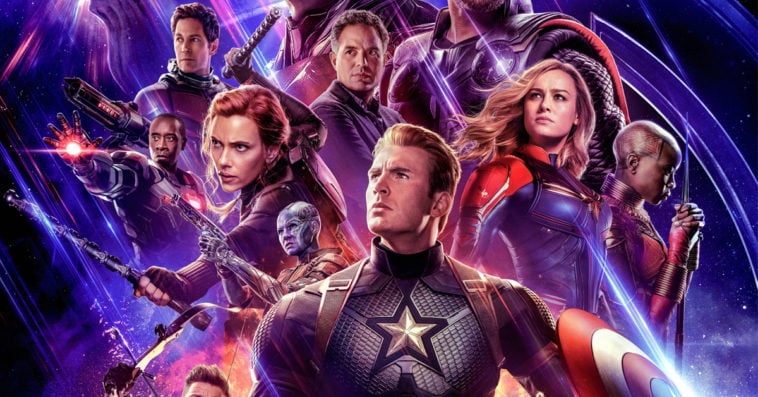 Avengers: Endgame directors Anthony and Joe Russo have jointly released a letter to Marvel fans, urging them not to reveal details about the movie to people who haven’t seen it yet.

“Please know that the two of us, along with everyone involved in Endgame, have worked tirelessly for the last three years with the sole intention of delivering a surprising and emotionally powerful conclusion to the Infinity Saga,” the Russo Brothers wrote. “[So] when you see Endgame in the coming weeks, please don’t spoil it for others, the same way you wouldn’t want it spoiled for you.”

The Russo’s plea to the fans comes after an apparent five-minute Avengers: Endgame leak surfaced online. The leak seemed to be recorded secretly during a screening and was put together before it was finally posted on social media and other websites. Though it includes a number of seemingly pivotal scenes from the movie, those who will dare to watch it won’t get the full picture of the film because the video quality of the leak is extremely poor.

Though the letter from the Russo’s doesn’t mention anything about the leak, the timing of the letter’s release makes it look like a response to it. According to The Verge, the Russo Brothers posted their plea on social media after CNBC and other news outlets published stories about the leak. But because the siblings also posted a similar plea ahead of the world premiere of Avengers: Infinity War last year, the timing of the release of their latest letter might also just be coincidental.

The plea from the Russo Brothers is just one of the many things they have done to keep the Endgame’s secrets under wraps. The most famous one was their decision not to give Tom Holland a copy of the movie’s script because they couldn’t trust the Spider-Man actor.

“Yeah, Tom Holland does not get the script,” Joe said during the Avengers: Endgame Indian Anthem event on April 1st. “Tom Holland gets his lines and that’s it. He doesn’t even know who he’s acting opposite of. We use like very vague terms to describe to him what is happening in the scene, because he has a very difficult time keeping his mouth shut.”