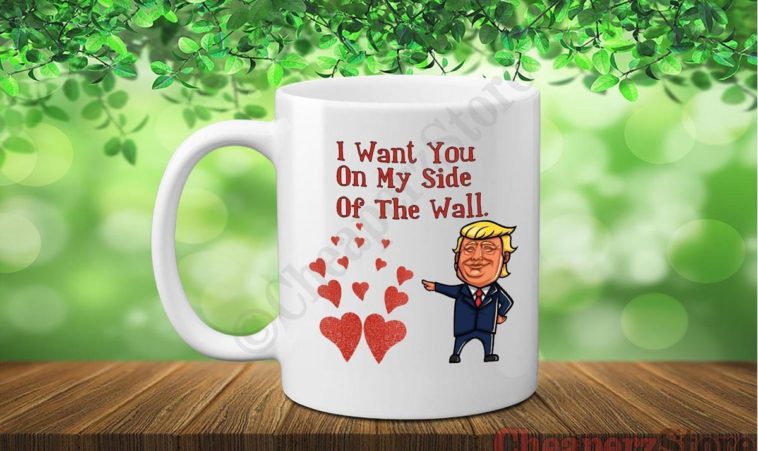 Anti-Trump merchandise has been around since even before the 2016 presidential campaign. But over the course of the election period, more and more anti-Trump products had popped up for sale as Democrats tried their best to counter the in-your-face campaign style of the then-presidential candidate Donald Trump.

More than two years after Trump was elected president, anti-Trump merchandise remains a hit, as people standing against Trump’s policies continue to increase in number and become more vocal about their hostility towards the head of state. During the election, anti-Trump items were mostly shirts, caps, mugs, and pins. But since members of the resistance are persistently seeking new ways to express their political views and encourage others to join the fight against tyranny, there are now anti-Trump items in the form of cleaning tools, kitchen utensils, and even toys.

In fact, Adrienne Appell of the Toy Association said that there has been a significant rise in political toys since the 2016 presidential election. “Given the sensational nature of the election and strong opinions … and Trump, I’ve seen a rise in what’s out there,” Appell told Inverse. “[There’s] everything from baby rattles to dog chew toys.”

After scouring the Internet, we’ve come up with a list of some of the most fun and affordable anti-Trump items out there. So whether you’re a long-time Trump critic looking to expand your collection or a new recruit who is now ready to voice your disapproval of the administration’s policies, then the list below is for you. 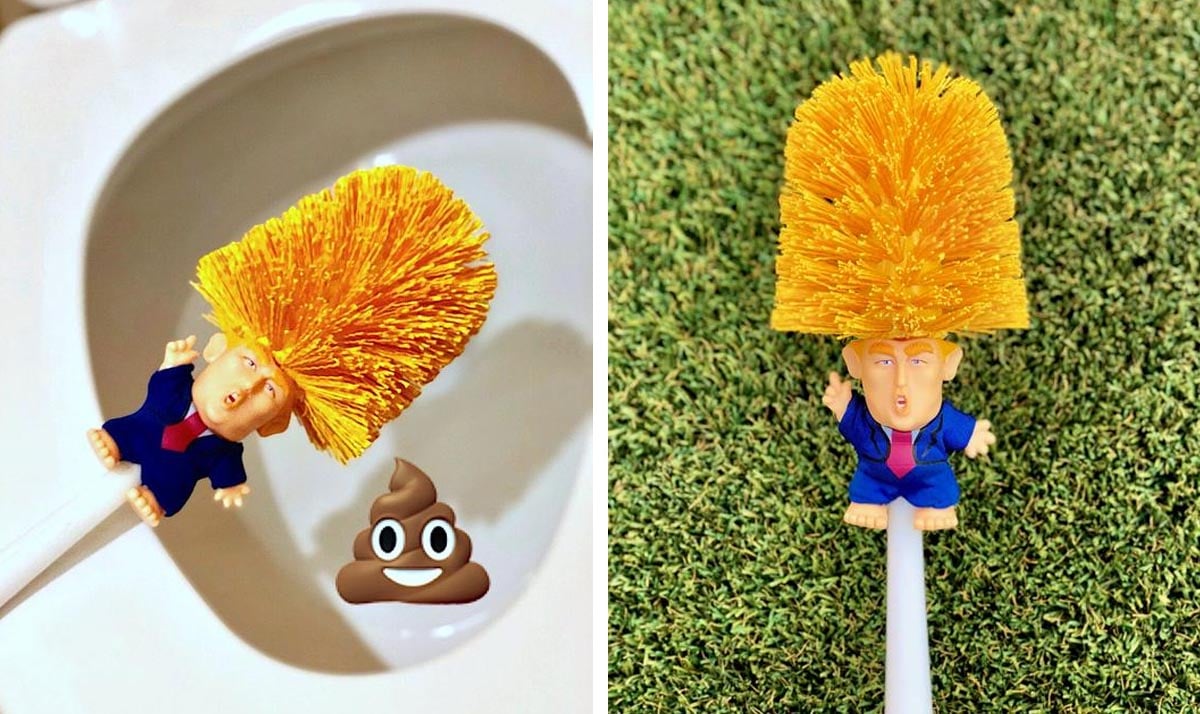