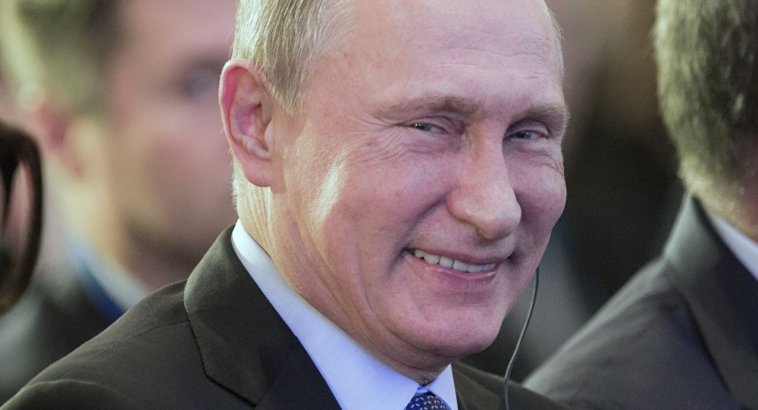 Executives from Google, Twitter, and Facebook were grilled by lawmakers for the second consecutive day on Wednesday at a pre-scheduled Senate hearing in Washington.The three companies were asked to make their stand clear on Russian influence over social media and the alleged attempts by external forces to influence the outcome of the 2016 Presidential Elections.

As the allegations go, Russia tried meddling in the 2016 elections by spreading propaganda and misinformation on social media sites.

All three companies are going to appear before various Senate committees in the coming days to reveal what they know about these allegations.

At Tuesday’s Senate Judiciary subcommittee hearing, Google was represented by its director of law enforcement and information security Richard Salgado, Twitter by its top lawyer Sean Edgett, and Facebook by its General Counsel Colin Stretch.

Facebook disclosed on Tuesday that Russian-linked accounts uploaded fake posts on its website, later viewed by as many as 136 million Americans. The company revealed additional information on Wednesday – especially about its image sharing platform Instagram, which was also hit by propagandists.

“When it comes to the 2016 election, I want to be clear: The foreign interference we saw is reprehensible and outrageous and opened a new battleground for our company, our industry and our society,” CNET quoted Stretch as saying at the hearing. “That foreign actors, hiding behind fake accounts, abused our platform and other internet services to try to sow division and discord — and to try to undermine our election process — is an assault on democracy, and it violates all of our values.”

Meanwhile, Twitter went on record saying that it had terminated just under 3,000 accounts that were found to be linked with Russian propaganda networks. The microblogging platform admitted that its punitive actions came only after the suspicious accounts had already generated over a million election-related tweets.

Google, Twitter, and Facebook have promised that they will continue undertaking all measures possible to prevent their respective platforms from being misused by propaganda machines.