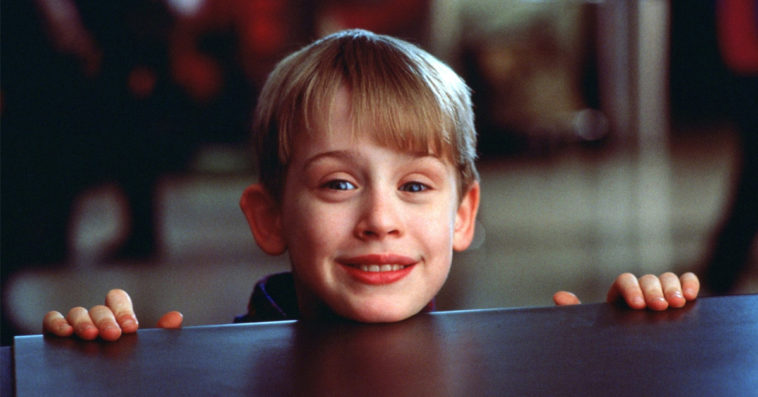 Disney is reimagining a number of family-friendly Fox titles for its upcoming streaming service Disney+.

During an earnings call with investors on Tuesday, Disney chairman and CEO Robert Iger announced that Disney+ will eventually include reboots of Home Alone, Night at the Museum, Diary of a Wimpy Kid, Cheaper by the Dozen, and other similar properties from the studio’s newly acquired Fox movie library.

Iger didn’t reveal any details about the reboots, except that the aforementioned titles will be “reimagined” for “a new generation.”

While Disney has yet to release official details about these reimaginings, Collider’s Jeff Sneider has heard rumblings that the new take on Home Alone could follow a husband and wife who go to war with a young boy who has stolen something from them, instead of sticking with the original premise of a young boy trying to outsmart a pair of burglars who want to rob his house.

Moreover, rumor has it that Borat writer Dan Mazer is the studio’s top choice to direct the reboot, with Melissa McCarthy being eyed to star as one of the lead roles. Amid all the speculations, Collider reported that Disney hasn’t really settled yet on the direction it would like to take for the reboot.

Meanwhile, on the big screen front, Iger said during the call that Disney will pare back the total number of releases from Fox’s film divisions. Despite the cutback, Iger said that he and his fellow execs at Disney are all “confident” that they are going to “be able to turn around the fortunes of Fox live action” after a year or two.