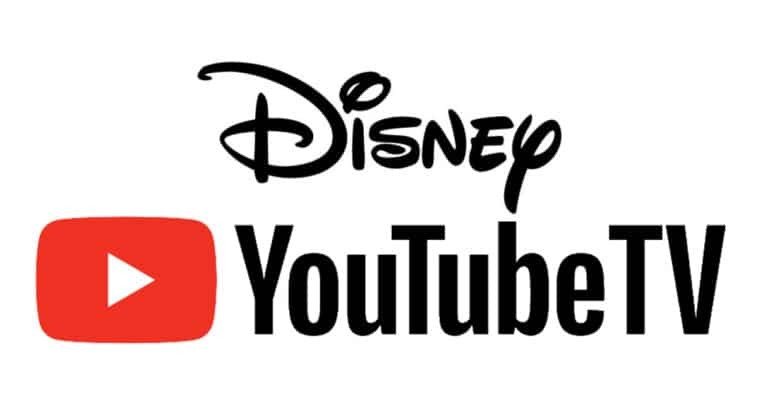 Disney and YouTube TV entered a new deal on Sunday to bring back over a dozen Disney-owned channels to Google’s streaming TV service after a brief disruption of service over the weekend.

“We are pleased to announce that after a brief disruption, we have reached a new distribution agreement with Google’s YouTube TV for continued carriage of our portfolio of networks,” Disney said in a statement. “We appreciate Google’s collaboration to reach fair terms that are consistent with the market, and we’re thrilled that our robust lineup of live sports and news plus kids, family, and general entertainment programming is in the process of being restored to YouTube TV subscribers across the country.”

The new deal between Disney and YouTube TV comes after it was announced on Friday that the two parties failed to reach an equitable agreement before their previous contract expired. The Friday announcement also informed YouTube TV members that Disney, ESPN, FX, and other Disney-owned channels were no longer available on the streaming platform.

With the loss of the Disney-owned channels on YouTube TV last Friday, the streamer said that it would be decreasing its monthly price by $15, from $64.99 to $49.99. But after Disney and YouTube TV reached a new agreement, the latter revealed in a blog post that it’s returning to its original $64.99-per-month service cost, but will “honor a one-time credit for all impacted members.”

“We’re happy to share that we’ve reached an agreement with Disney to return their content to YouTube TV while preserving a $64.99-per-month price for our members,” reads YouTube’s latest blog update regarding its new deal with Disney. “As we promised a $15 discount while the Disney content remained off-platform, we will still honor a one-time credit for all impacted members.”

Active members who have not yet received the $15 discount will automatically get a one-time credit on their next bill with no action acquired. Meanwhile, members who were impacted and have initiated the cancellation process during the service disruption can also get the $15 discount if they resume their membership before they completely lose access to their account. Members who wish to come back should visit tv.youtube.com/membership and click “Add” to return the Base Plan to their membership.

YouTube TV’s latest blog update also noted that the streamer has already started restoring its members’ access to Disney networks like ESPN and FX, including their live and on-demand content, as well as any recordings that were previously in their personal library. YouTube TV also said that it would be turning on the local ABC stations on its service on Sunday.