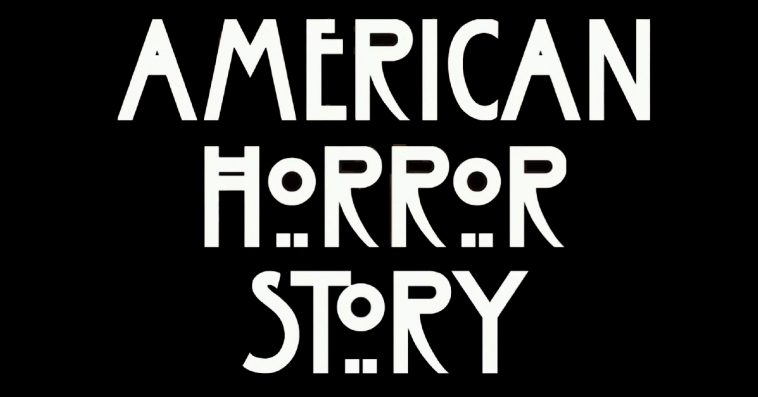 Announced by FX Networks and FX Productions chairman John Landgraf at the Winter TCA press tour on Thursday, the multi-season pickup came less than two months after the conclusion of the show’s ninth installment and ahead of its 10th season, which is set to debut later this year.

“Ryan [Murphy] and Brad [Falchuk] are the undisputed masters of horror TV, having created the anthological limited series with American Horror Story and sustaining its success for nearly a decade as FX’s highest-rated series,” said Landgraf. “We are grateful to them and Dana Walden and our studio partners for committing to another three years. AHS has showcased a wealth of award-winning actors since day one and we appreciate the contributions of everyone, including Ryan, Brad and fellow executive producers Tim Minear, James Wong, Alexis Martin Woodall and Bradley Buecker, the writers, directors, cast and crew for each new, unforgettable installment of American Horror Story.”

After parting ways with 20th Century Fox TV, Murphy hinted in an interview with Deadline last November that the forthcoming 10th season of the series could be its last. According to The Hollywood Reporter, what helped solidify the future of the series on FX was showrunner Minear’s decision to renew his own overall deal with 20th Century Fox TV, for which he also exec produces Fox’s 911 franchise alongside Murphy and Falchuk.

Details about Season 10 of American Horror Story are scarce, but on Thursday, series veteran Sarah Paulson revealed that she will be part of it. “I can confirm that I will be in next season,” the actress told TheWrap at TCA. “I have no idea what it will be… But I’m not coming back as a guest part, I will be a central character.”

More series veterans are expected to return for Season 10, as Murphy previously said that the “people who helped build this show into what it is, who believed in it from the beginning, have been contacted and are interested.”