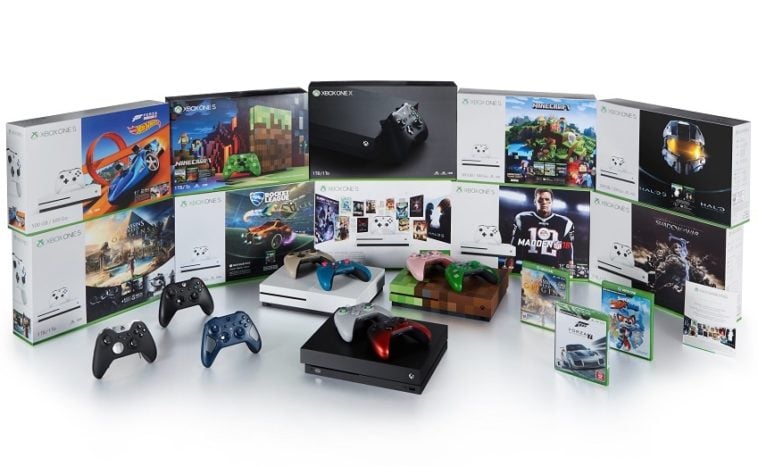 Microsoft is on the cusp of launching an ‘All Access’ Xbox One bundle featuring a console, Xbox Live, and Xbox Game Pass – all for one monthly fee.

Sources say the company has been working on this new subscription service – codenamed Project Largo – for months. Subscribers can choose between an Xbox One S and One X. Packages featuring the One X will cost $34.99 per month under a 24-month agreement.

Reporting suggests Microsoft will launch the bundle through the company’s retail stores in the US. If the bundles prove lucrative, Microsoft will expand its offer to other countries and outside retailers.

Microsoft has openly expressed their mission to lower the barrier to entry for gaming. Bundling everything into a manageable monthly payment certainly helps more people afford an Xbox, but the company’s recently unveiled Xbox Adaptive Controller is even more helpful. Just last month we reported on the upcoming gamepad that’s designed for physically disabled gamers.

Essentially, it’s a tablet-sized device featuring components that are up to 150% larger than those found on a normal Xbox controller. Interestingly, as noted in our reporting, Microsoft’s Adaptive Controller has been designed in a way that even able-bodied gamers will find some of its capabilities advantages.