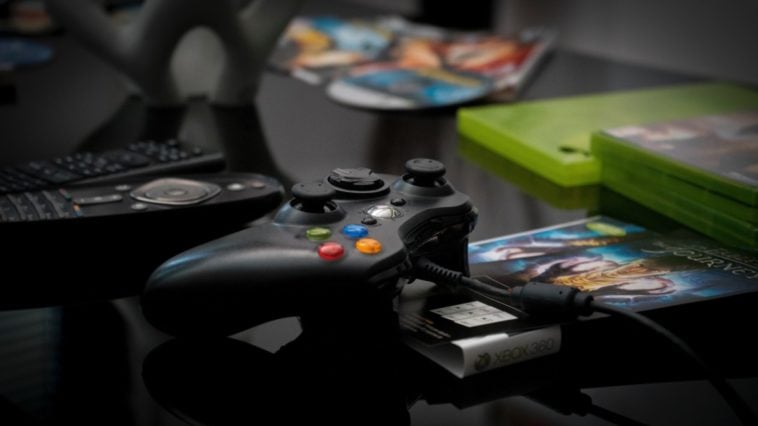 Microsoft Skill is essentially voice interaction with your Xbox One through assistants, including Amazon’s Alexa, and Microsoft’s Cortana. Though the Xbox One comes with voice-control functionality built in, with Skill, Microsoft distributes the same capability to outside devices such as Echo, Sonos One, or any other Alexa-enabled smart speaker, phone, tablet etc. 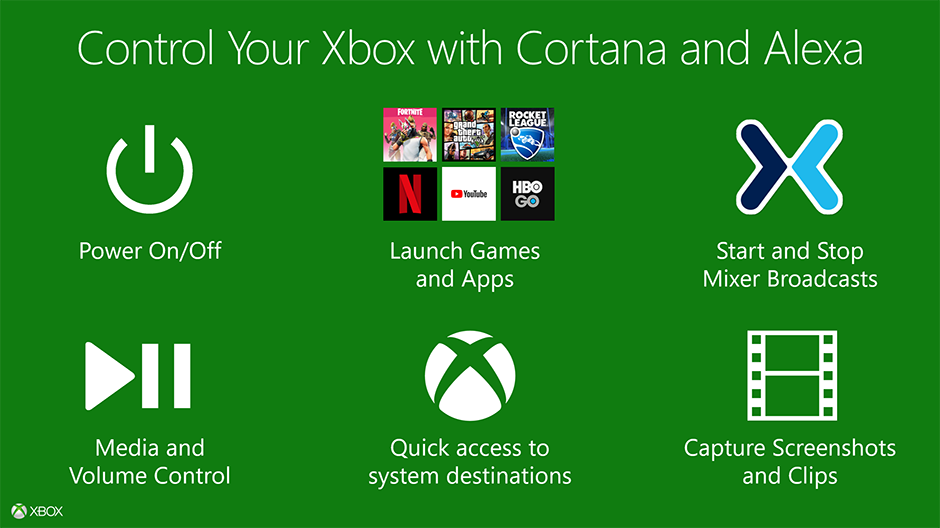 In the news release, Harrison Hoffman – Xbox’s senior manager – boasts that Skill has voice-commands “to power your Xbox One console, adjust volume, launch games and apps, start and stop broadcasts on Mixer, capture screenshots, and more.”

As of yesterday (Sept. 6), Microsoft began beta testing Skill with select ‘insiders’ throughout the US. The Seattle tech giant plans to continue expanding the new service to more users in the coming weeks and months.

Microsoft says as soon as you see the ‘Digital Assistant’ option in your settings, you’re eligible to test Skill.

The press release made no mention of Apple’s Siri or Google Assistant – but industry trends suggest we may soon see Microsoft introduce Skill to these AI platforms as well.

And if IFA 2018 told us anything, it’s that voice-controlled products continue to be all the rage. There’s a whole sea of new products with no end in sight.