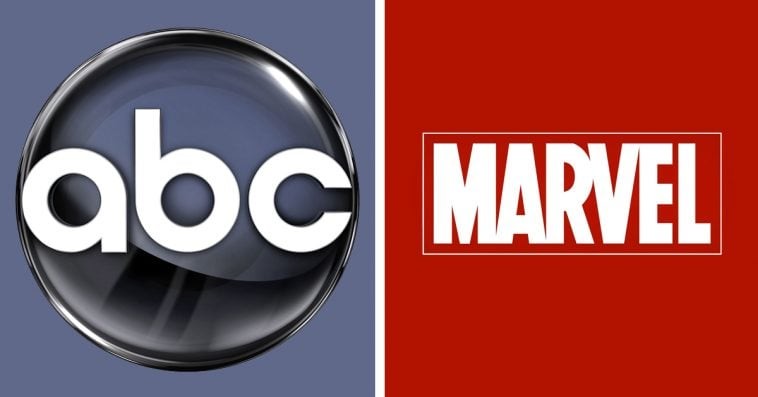 Marvel’s Agents of SHIELD, the last remaining Marvel show on ABC, is set to air its seventh and final season next year. And though the recent restructuring at Marvel brought about by Kevin Feige’s promotion to chief creative officer — plus the impending exit of Marvel Television head Jeph Loeb from the company — have put the future of every Marvel Television projects in question, ABC reportedly still wants to continue airing Marvel shows.

Sources told The Hollywood Reporter that the Disney-owned network remains committed to having Marvel series in its programming lineup. In fact, a potential series previously teased in August is said to be still in development at ABC. ABC entertainment president Karey Burke told Deadline at the time that the project would be a female-focused superhero show with a mostly brand new main character.

With his promotion, Feige now oversees the creative direction of Marvel’s entire content creation, including publishing, film, TV and animation. As part of the re-organization, Loeb’s Marvel Television and the animation-focused Marvel Family Entertainment have been moved under Feige’s Marvel Studios banner.

Despite the timing of Loeb’s forthcoming departure, sources said that Loeb had actually been preparing to leave the company well before Feige’s promotion was announced.

Given Feige’s promotion and Loeb’s impending exit, it has yet to be seen how existing and upcoming Marvel shows on TV networks and Hulu will be affected, most especially now that Marvel Studios seems to be more focused on creating content for Disney+ than any other platforms.