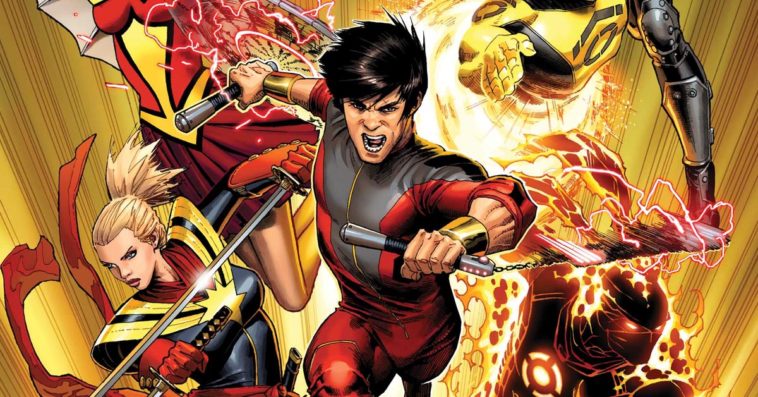 Marvel is making its first stand-alone movie with an Asian lead.

According to Deadline, the film studio is currently developing a new film that will center on hero Shang-Chi.

Created by Steve Englehart and Jim Starlin, Shang-Chi made his debut appearance in Special Marvel Edition #15 in December 1973. In the comics, Shang-Chi is the son of the popular pulp villain Fu Manchu. Closed off to the outside world, Shang-Chi was raised in a reclusive compound in China where he learned and developed his unsurpassed martial arts skills. But when he was introduced to the outside world to do Fu Manchu’s bidding, Shang-Chi realized that his father was evil. Since then, Shang-Chi has rebelled against his father and become a superhero instead.

Though Shang-Chi was likely created to take advantage of the ‘70s movie trend of Asian kung-fu cinema, Nerdist noted that the popularity of the character lasted even after the fad surrounding the kung-fu movies. In fact, Shang-Chi’s own comic book series, Master of Kung-Fu, lasted nearly ten years with a total of 125 issues.

Chinese-American writer Dave Callaham has reportedly been tapped by Marvel to pen the screenplay for the Shang-Chi movie. The 41-year-old scribe is not new to superhero films. He actually co-wrote the screenplay for Wonder Woman 1984 and is set to write the just-announced sequel Spider-Man: Into the Spider-Verse 2.

Though there’s currently no director attached to the Shang-Chi movie, the studio is said to have started searching for Asian and Asian-American directors who can recreate or even surpass the massive success of Black Panther.