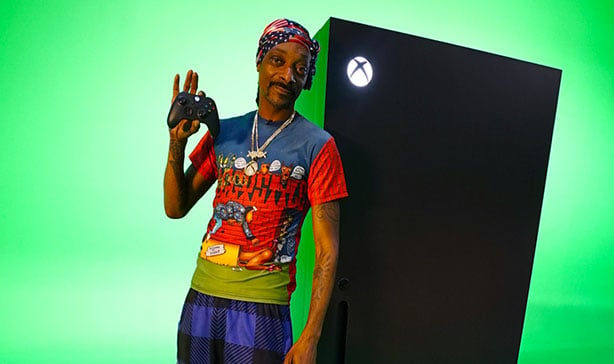 There were many comments made when the Xbox Series X was first revealed, that it resembled a fridge. With its rectangular form factor and large, black panels, it’s hard to not compare the two.

Most likely as a way to build on the console’s release hype, Microsoft took this to heart and actually showed off an actual fridge that looks exactly like Microsoft’s upcoming console.

This sleek-looking manifestation of good humor is a 1:1 scale of the Xbox Series X. The company even unboxed it in a video that features a legit Xbox logo that lights up with a disc slot for opening the fridge door. 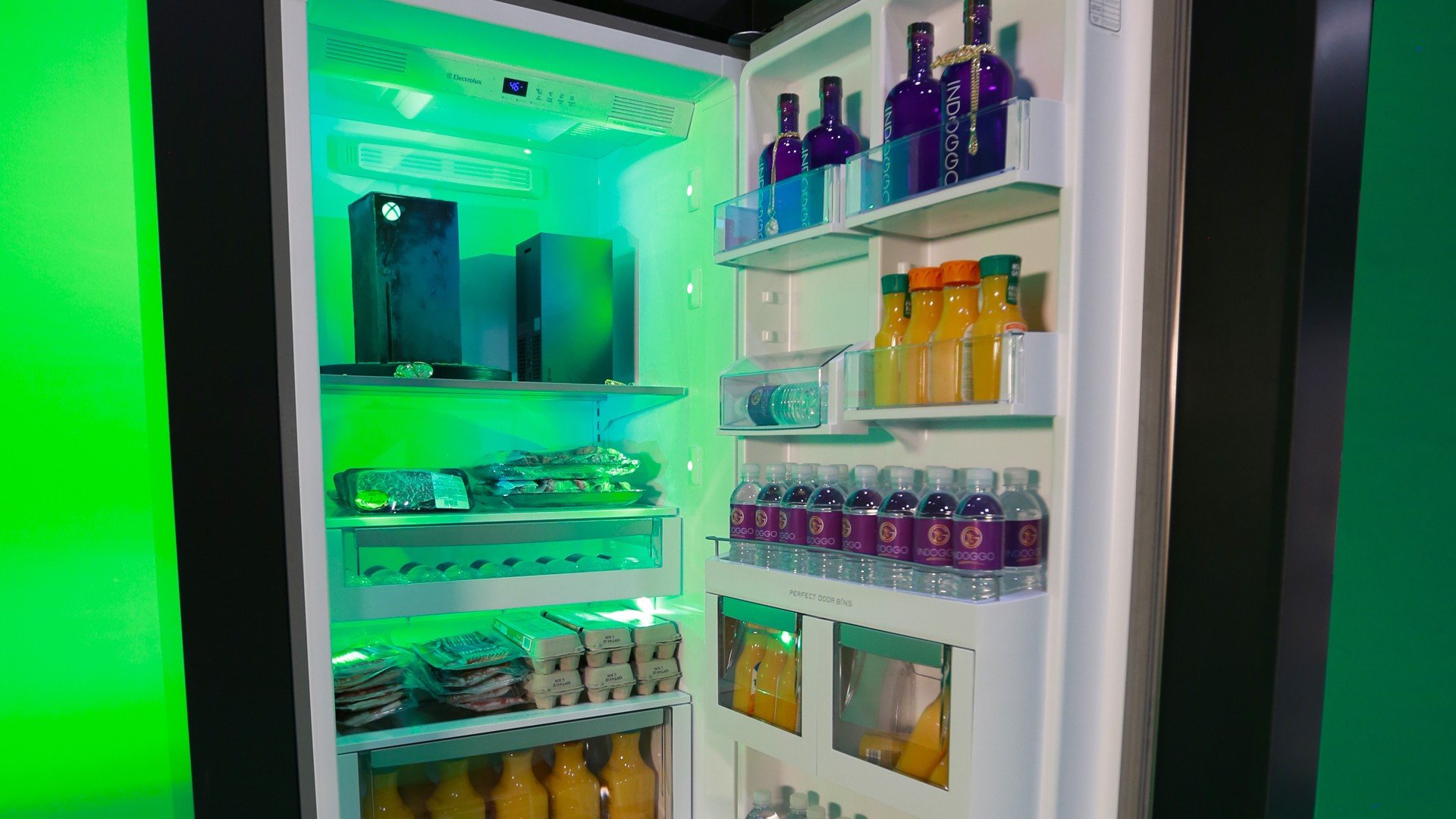 The folks from Microsoft also delivered one of these limited edition fridges to Snoop Dogg recently. Snoop has been using the Xbox Series X system for a while now, and has been vocal when he comes across issues. Of course, he had to strike an iconic pose besides the fridge.

The console-inspired appliance is valued at $499 which is the same price as the Xbox Series X when it comes out, but the catch is that it’s not up for purchase. Microsoft is actually giving one away through competition and the winner will be picked on November 4th.

Would you want one for your home?