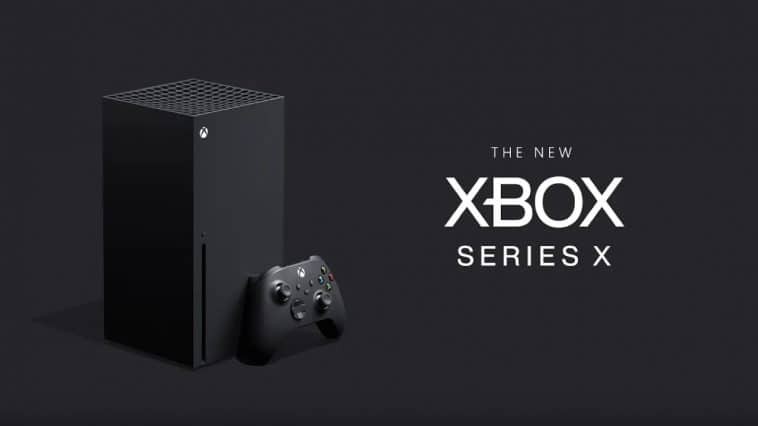 Critics and consumers alike expected a significant amount of news to come from The Game Awards this year. But the biggest surprise came with Microsoft opening the show with a preview of their next-gen Xbox console. Alongside a detailed look at the new console, Microsoft also unveiled its official name; Xbox Series X.

Taking on stage, the company highlighted a lot of information about the new Xbox, which had previously been worked on under the name Project Scarlett. When it comes to design, the next-generation Xbox looks quite similar to a PC tower.

As Xbox chief Phil Spencer noted in a blog post, the new design allows the Xbox Series X to offer four times as much power as the Xbox One X. It’s also set to be just as quiet, if not quieter, than current generation consoles. The majority of this is driven by the inclusion of a single fan that pushes air through to the top of the console.

Microsoft has also released some technical information about the console. According to the company, it can handle 4K visuals at an impressive 60 frames per second. Some reports suggest that this could also extend to 120FPS. It’s also expected to offer an 8K capability, variable refresh rate, and hardware-accelerated ray tracing.

The company is also avoiding many of the pitfalls that have plagued the launches of previous Xbox consoles. One of the more notable of these has been backwards compatibility. To that effect, when the Xbox One was first announced, this wasn’t a feature, although the company has been trying to rectify that in the years since then. However, the Xbox Series X will have built-in compatibility going back to the original Xbox titles.

The company has also highlighted a redesigned controller, with this having a variety of upgrades from previous ones. This includes a DualShock 4-style Share button and a redesign to many of its peripherals to make it more ergonomic to use.

While Microsoft has noted that the Xbox Series X will be released in time for the 2020 holiday season, it hasn’t said exactly when. A price point also hasn’t been announced.